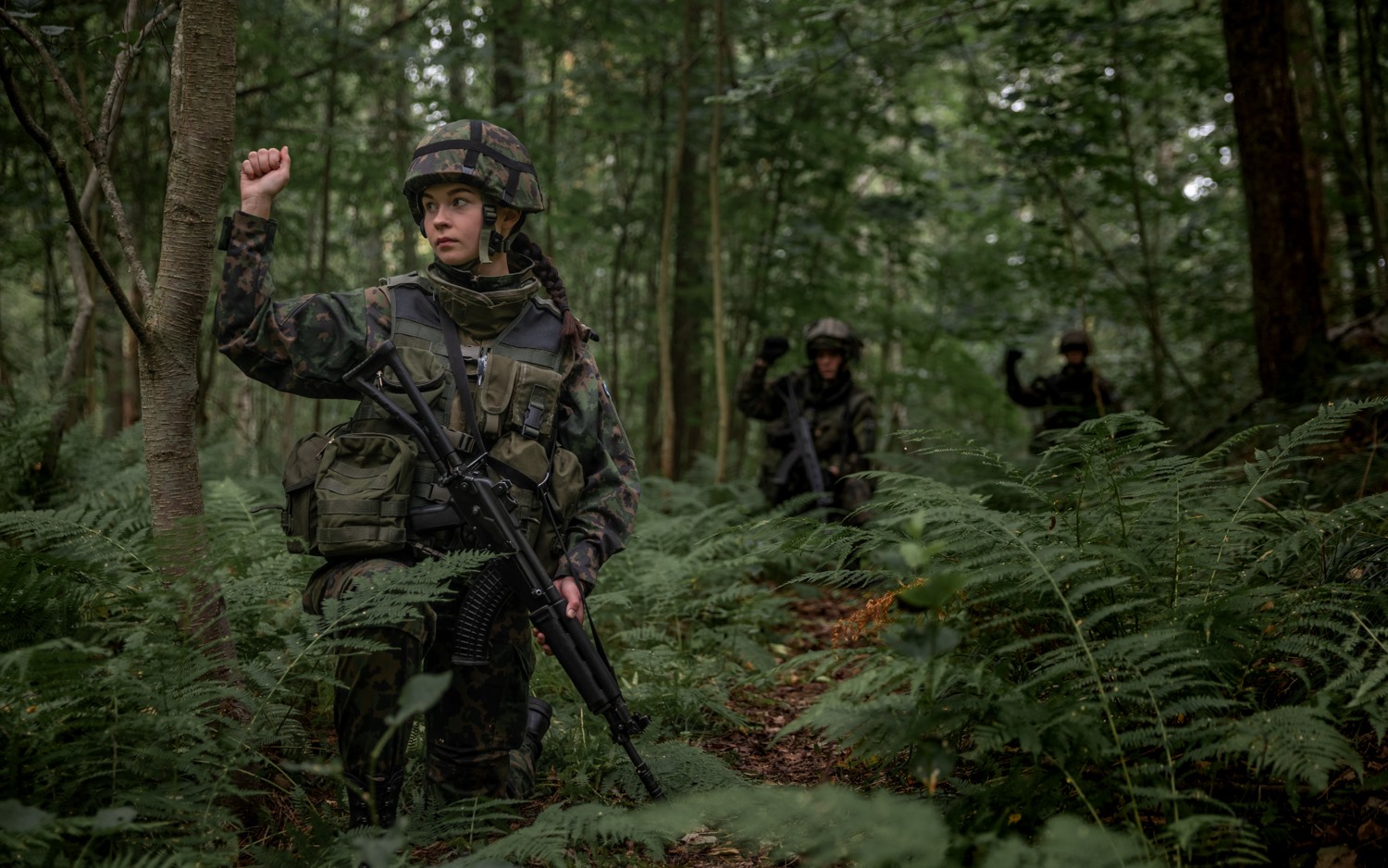 Finland’s Utti Jaeger Regiment has begun to recruit women, who completed their basic military service, for special operations forces reserve positions. Reservists play an important role in complementing the performance of the Finnish SOF units composed of professional soldiers, and the training and selection of personnel for the SOF reserves is one of the tasks of the Utti Jaeger Regiment. The traditional recruitment of paratrooper and special forces course has so far produced few women for the special forces reserve but there is an operational need to increase the number of women. This is especially important on international missions for contact with the local population because in some cultures only women are able to interact with women.