On Friday, the U.S. Coast Guard and the U.S. Air Force organized a long-distance rescue for two Mexican fishermen who were severely injured in an accident aboard a tuna boat some 1300 miles southwest of San Diego. 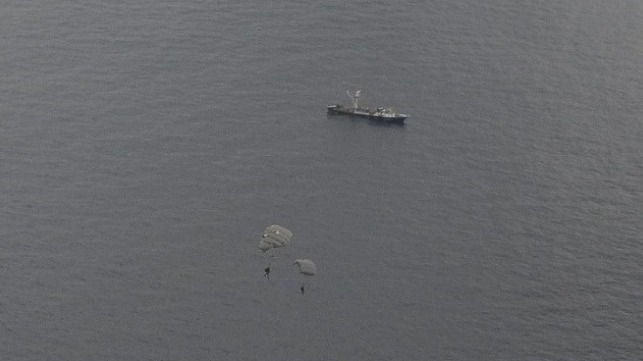 At 2000 hours Tuesday, the U.S. Coast Guard’s rescue coordination center in Alameda, California received a distress signal from the Mexican fishing vessel Mazatun. The vessel’s crane had collapsed while she was recovering her nets, and three people were hurt, including two with life-threatening head and leg injuries.

The Mazatun’s nets fouled her propellers during the accident, leaving her adrift. Her sister ship, the Tamara, was operating nearby and took the injured men on board. She began the long voyage to the nearest port – a Mexican naval outpost on Socorro Island, 700 miles and two days’ travel to the northeast.

Due to the seriousness of the injuries, the lack of professional medical care aboard the Tamara and the long delay before reaching treatment, the Coast Guard contacted the Air Force Rescue Coordination Center and requested pararescue medical assistance. The Air Force’s 79th Rescue Squadron deployed aboard a Lockheed C-130 Hercules out of Davis-Monthan Air Force Base in Tucson, Arizona, along with a McDonnell Douglas KC-10 tanker out of Travis Air Force Base in Fairfield, at about 1100 hours on Wednesday. 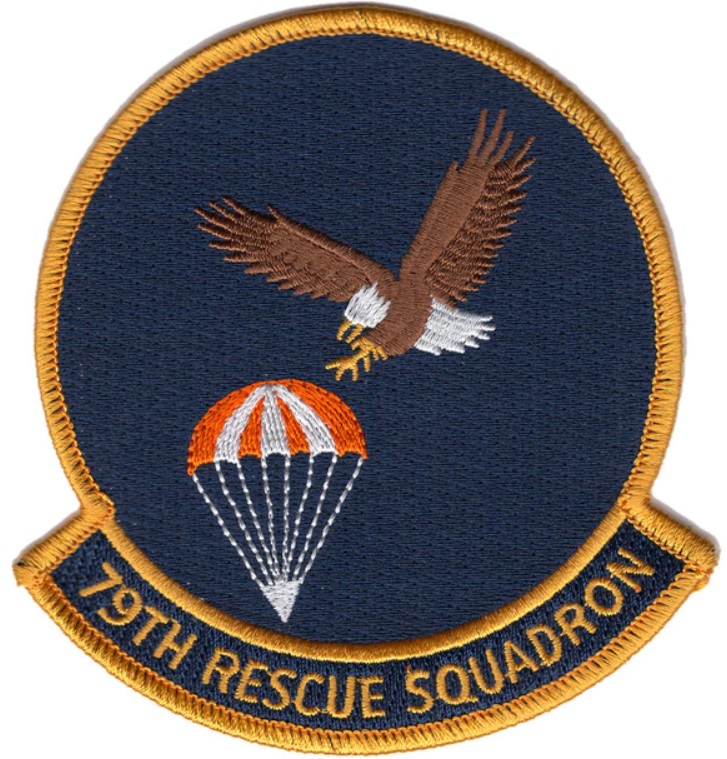 Eight pararescuers and an Air Force flight surgeon parachuted from the Hercules and arrived aboard Tamara at approximately 1615 hours that day, and they provided trauma care to the fishermen. The medical team was able to stabilize the injuries and they remained under the supervision of the flight surgeon for the voyage to Socorro Island.

The Tamara arrived at Socorro harbor at about 2030 hours on Friday, and she transferred the two fishermen to the Mexican naval medical clinic on the island. The medical team kept the fishermen overnight, then called for an air evacuation to Mazatlan, Mexico for further medical care on Saturday. 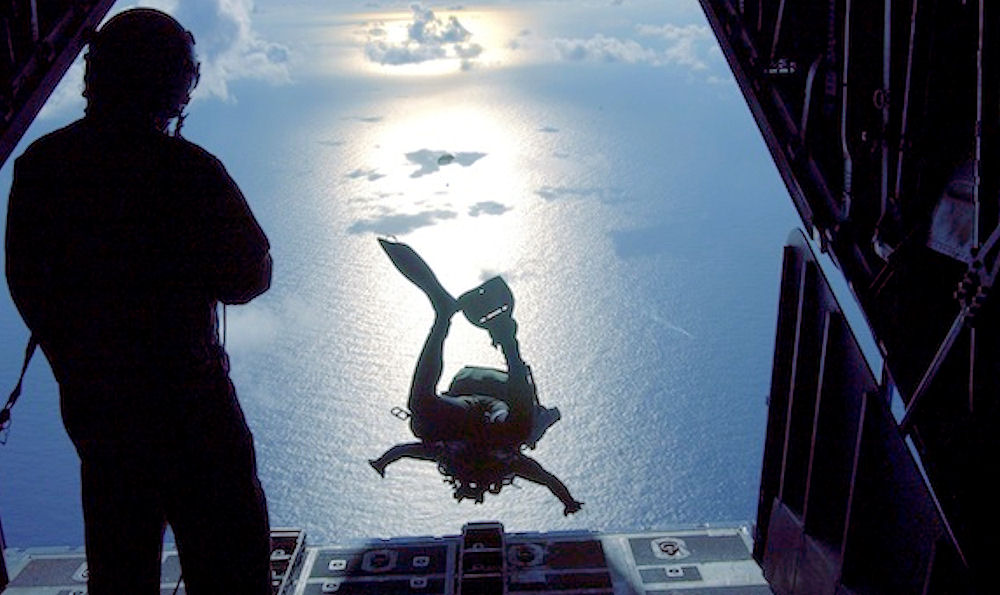 “It was an honor to coordinate a very complex and challenging case with our USAF search and rescue counterparts,” said Douglas Samp, the search mission coordinator for RCC Alameda. “Two lives were saved by the seamless inter-agency coordination and international cooperation with the Mexican navy; along with the Air Force 79th Rescue Squadron’s ability to provide a very unique capability of long-range emergency lifesaving support.”

Originally published on THE MARITIME EXECUTIVE, 07-15-2019