Set the wayback machine to the early 1980’s, 1983 to be precise, and the US Army and US Marine Corps began issuing an overgarment set printed in a unique grid-and-spot camo pattern designed to defeat Soviet-bloc night vision equipment.

Copying the design of the M1951 “fishtail” overwhite parka, the set also included over-trousers, and a boonie hat featuring a new camo pattern known as Night Desert Camo – to distinguish it from its Day Desert Camo sibling. Just as overwhites are worn in winter / Arctic environments to provide a camouflage outer layer on top of the basic uniform, the same SOP applied to the desert set as well. The camo pattern itself was comprised of a grid pattern combined with scattered spots of different sizes – some of them grouped together into blobs, and some of them on their own. The grid and spots were printed in a sort of mid-tone shade of green known as Axolotl onto a base color of a lighter toned ‘Laurel Green’.

An additional function of the night camo parka was to also provide insulation against cold windy nights that are encountered in many desert regions as well. As a lightweight and easy to use outer layer for those chilly desert nights the parka in particular was a welcomed piece of kit. We were issued the sets when we went to the Sinai in 1986 and the parkas were definitely a nice-to-have item during October and November nights at high elevations where the temperatures would drop and the winds would howl.

The Night Desert Camouflage pattern (also often called Desert Night Camo), on the other hand proved to be a bit of a damp squib. Night vision technology advanced rapidly in the 1980s-1990s and by the time Night Desert Camo became famous during the First Gulf War, it had already outlived its usefulness. In fact, the story goes that a Marine Corp scout/sniper section did an effectiveness evaluation in the desert between winter overwhites and the regular Day Desert Camouflage BDU. The Night Desert Camo pattern was actually MORE visible though an AN/PVS-5 night vision device than the Day Desert Camo BDU and the overwhites – thus also effectively killing the idea that special “night camo” patterns were needed at all. 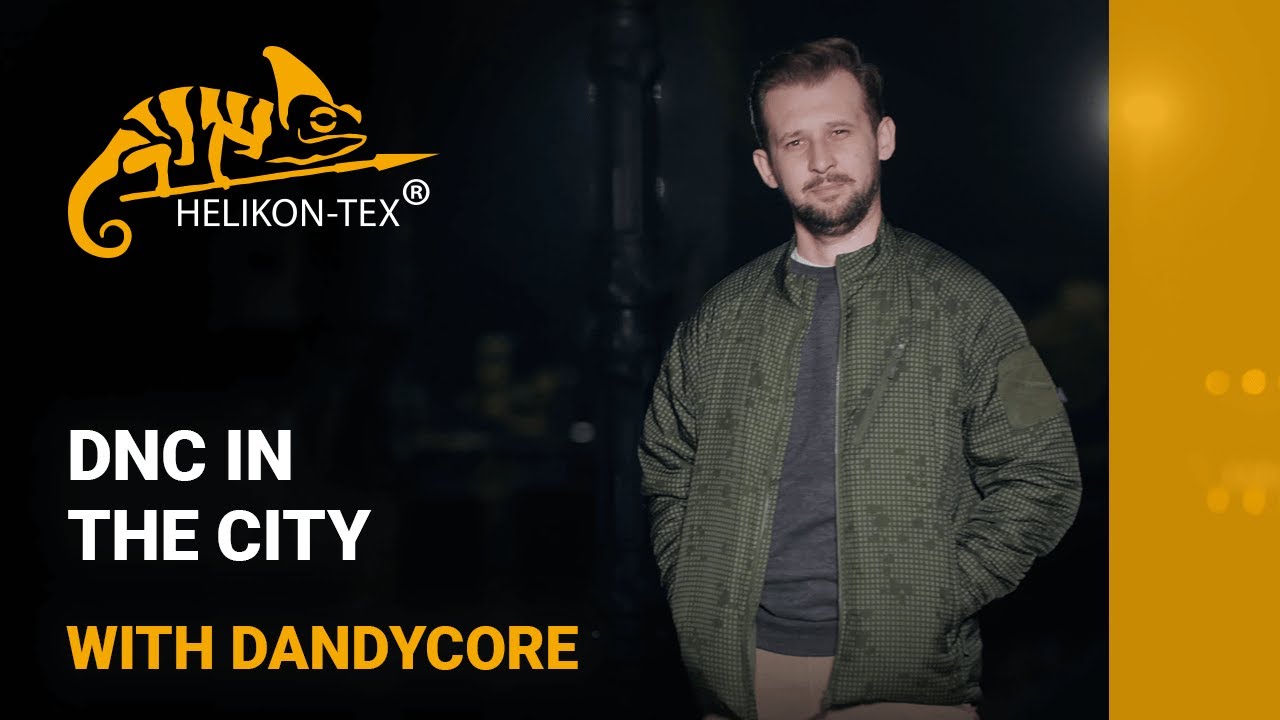 Although the Night Desert Camo had ultimately failed in its original purpose, its unusual look and interesting backstory created something of a legendary aura around the pattern. It was briefly offered commercially for a time as BDUs for use by urban SWAT Teams and camo aficionados, and has from time to time been available in limited runs of combat uniforms and urban hipster fashion items too.

Now Helikon-Tex has stepped up as the first major manufacturer to offer a range of Night Desert Camo items in a very long time – adding to their range of Old Skool Kool camo patterns such as US Woodland and Vietnamese Tiger Stripe. Check out their full range of retro camo patterns at Helikon-Tex.com