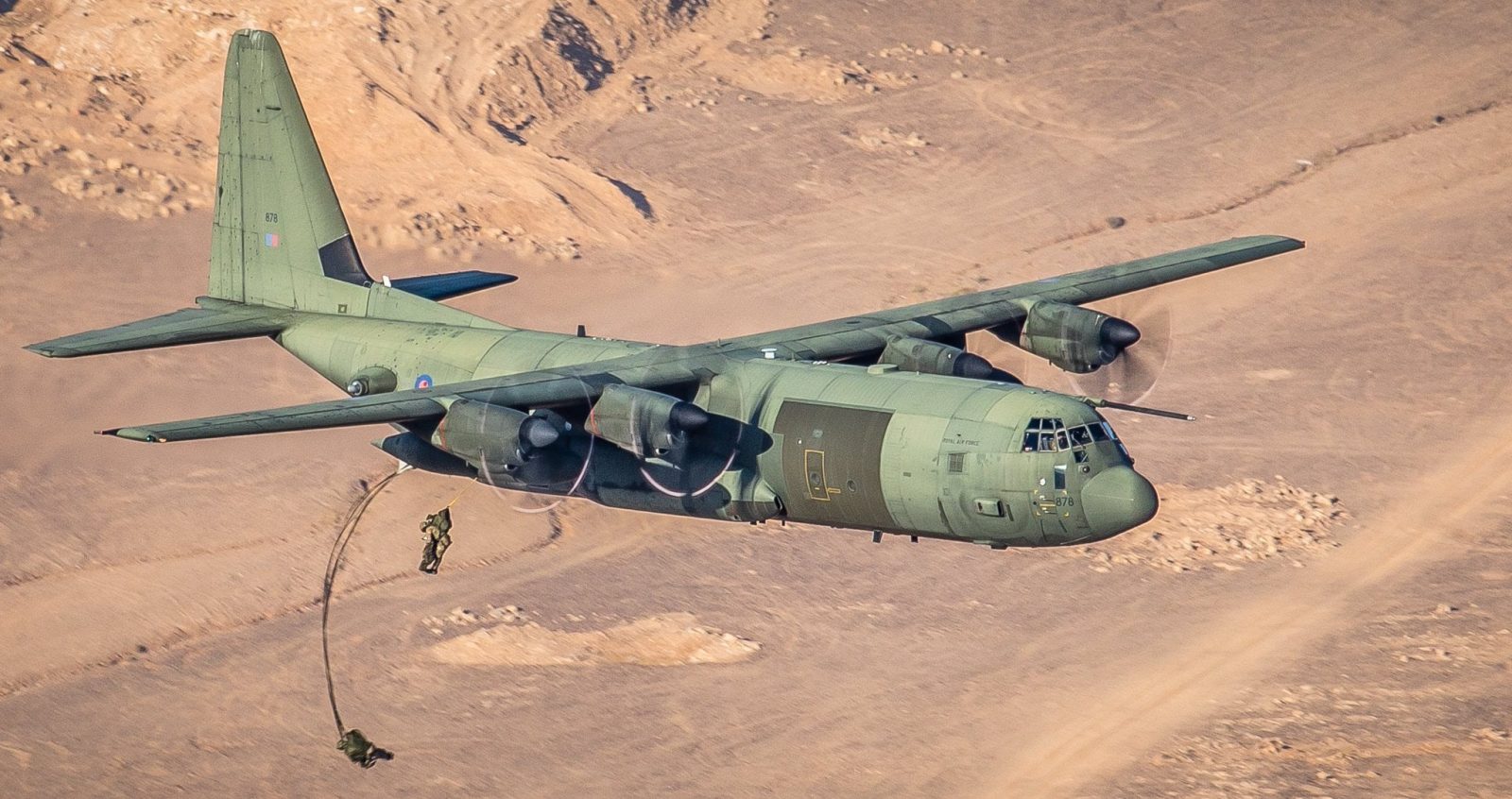 200 British Paratroopers from 2 PARA and the Pathfinders, recently deployed into Qasr Al Hallabat, spearheading as the Lead Assault Force in Joint Theatre Entry Global Response Force. The paras jumped into a desert drop zone in Jordan, which was described as, ‘the biggest jump into this region since the 1956 Suez crisis’ – according to The Sun newspaper.

Brigadier James Martin, commander 16 Air Assault Brigade said, ‘It shows we have an expeditionary force that we are ready, willing and able to use.’