The US Army has awarded a five-year, $49.9 million contract to Barrett Firearms in order to purchase and field the MK22 Multi-role Adaptive Design (MRAD) rifle as its new precision sniper rifle. 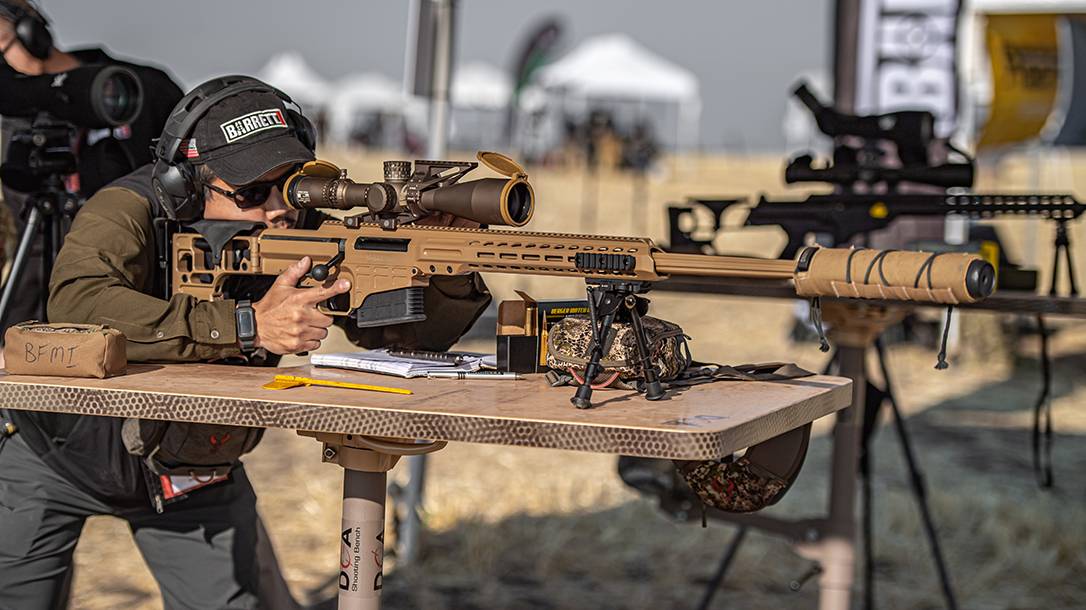 The MK22 is a modular system that will be fielded with three separate calibers, the .338 Norma Magnum, .300 Norma Magnum and 7.62×51 NATO. Army snipers will be able to conduct a barrel change and select calibers based on their mission and operating environment.

The Army will buy approximately 2,800 MK22 rifles from Barrett as part of the Army’s Precision Sniper Rifle (PSR) Program. USSOCOM had previously awarded a contract to Barrett to purchase the MRAD as part of its Advanced Sniper Rifle (ASR) program. The Big Army system also includes the Leupold & Stevens Mark 5 HD scope, and a sniper accessory kit including a suppressor and an adjustable bipod.

The PSR program will allow the Army an extreme range weapon systems that is lighter than current sniper rifles and includes features that will mask the sniper’s signature better for improved lethality and survivability.