Most people have have heard of assault rifles, and many know that the first types were developed by the German Army during WWII – first calling them “machine carbines” or “sub-machine guns” before settling on the cooler sounding assault rifle classification (“Sturmgewehr”) in order to obtain Hitler’s signature on the production order.

Besides having a new propaganda-worthy name, the assault rifle also ushered in a new way approach to the individual rifleman’s role on the modern, mobile, mechanized battlefield. The long-barreled, full-power, bolt-action rifle with a slow-rate of fire designed for well-aimed shots was now considered horribly old-fashioned and obsolete. The new hotness was a shorter rifle firing a reduced-power cartridge from a large-capacity detachable box-magazine which fired semi-automatically for aimed shots, and on full-automatic for suppressive or walking fire like a sub-machine gun. Assault rifles were also designed to be cheaper and quicker to produce than the old precision-machined bolt-action rifles, and would replace both them and the cheaper, short-range-only, sub-machine guns as well. At least within the Soviet-bloc of post-war countries where the AK ruled supreme. 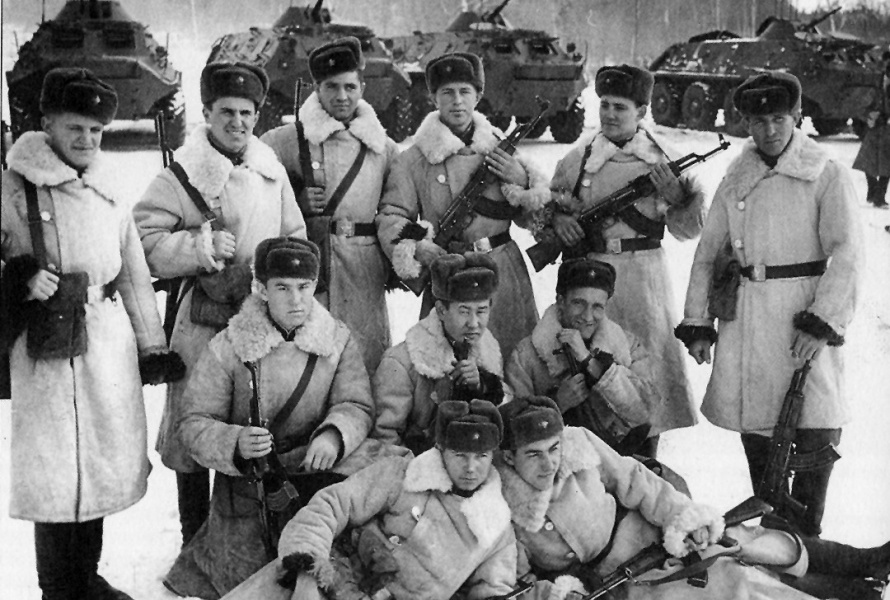 Within western Europe various efforts were also afoot to develop new rifles built on the German’s wartime R&D efforts. The British, thanks to a Polish immigrant, came up with the superbly futuristic EM2 rifle built around a new mid-sized .280 cartridge, the French and Spanish experimented with further developments of Mauser’s experimental WWII assault rifle option, and the Belgians came up with the excellent FN FAL (initially chambered for the British .280 cartridge).

However, the USA was very much the dominant force within the new post-war western alliance, and the US Army’s Ordinance Board saw no reason why it should change from its battle-proven, semi-automatic, high-power, M1 Garand rifles. When the European members of NATO went looking for a new standard rifle and machine-gun cartridge, the US insisted that it needed to be a full-power battle round, not some puny intermediate round like the Commies had just adopted. And so we ended up with the 7.62x51mm NATO round, the British abandoned the EM.2 rifle – and the era of “battle rifles” like the M14, FN FAL, G3 and AR-10 began. 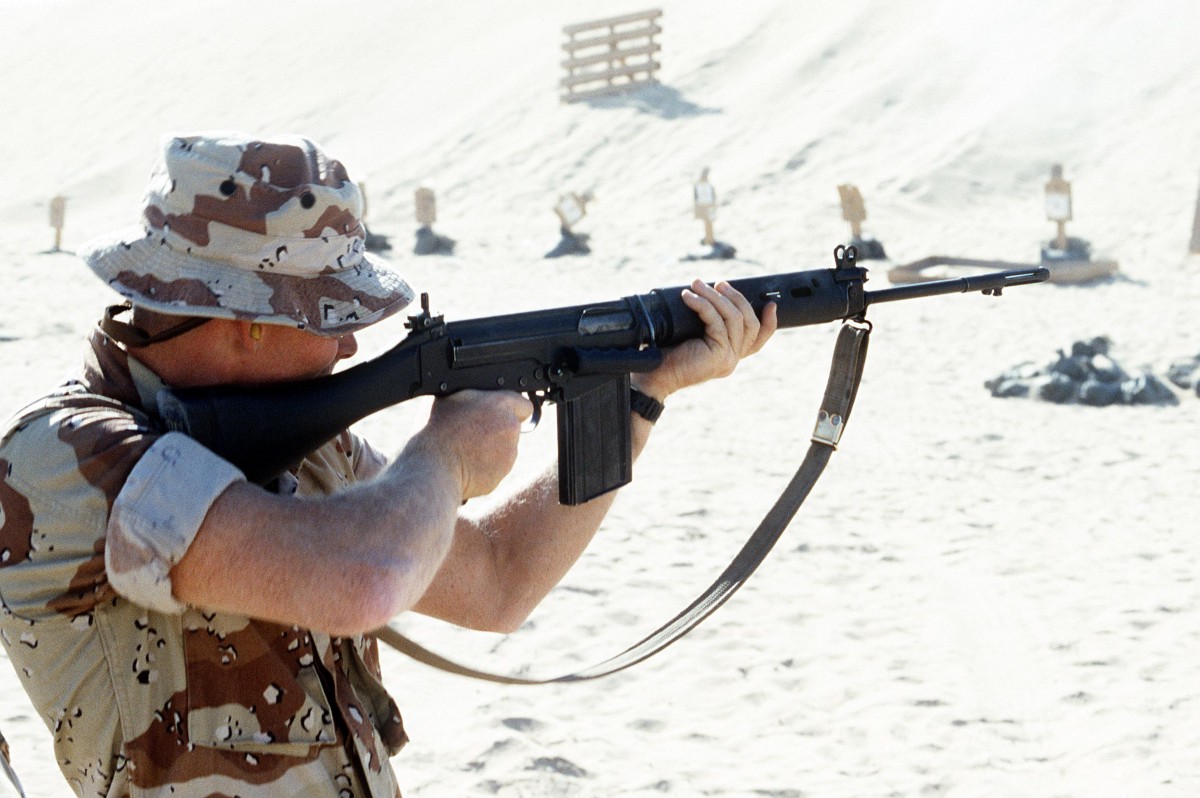 To find out more, read on over at House Morningwood…