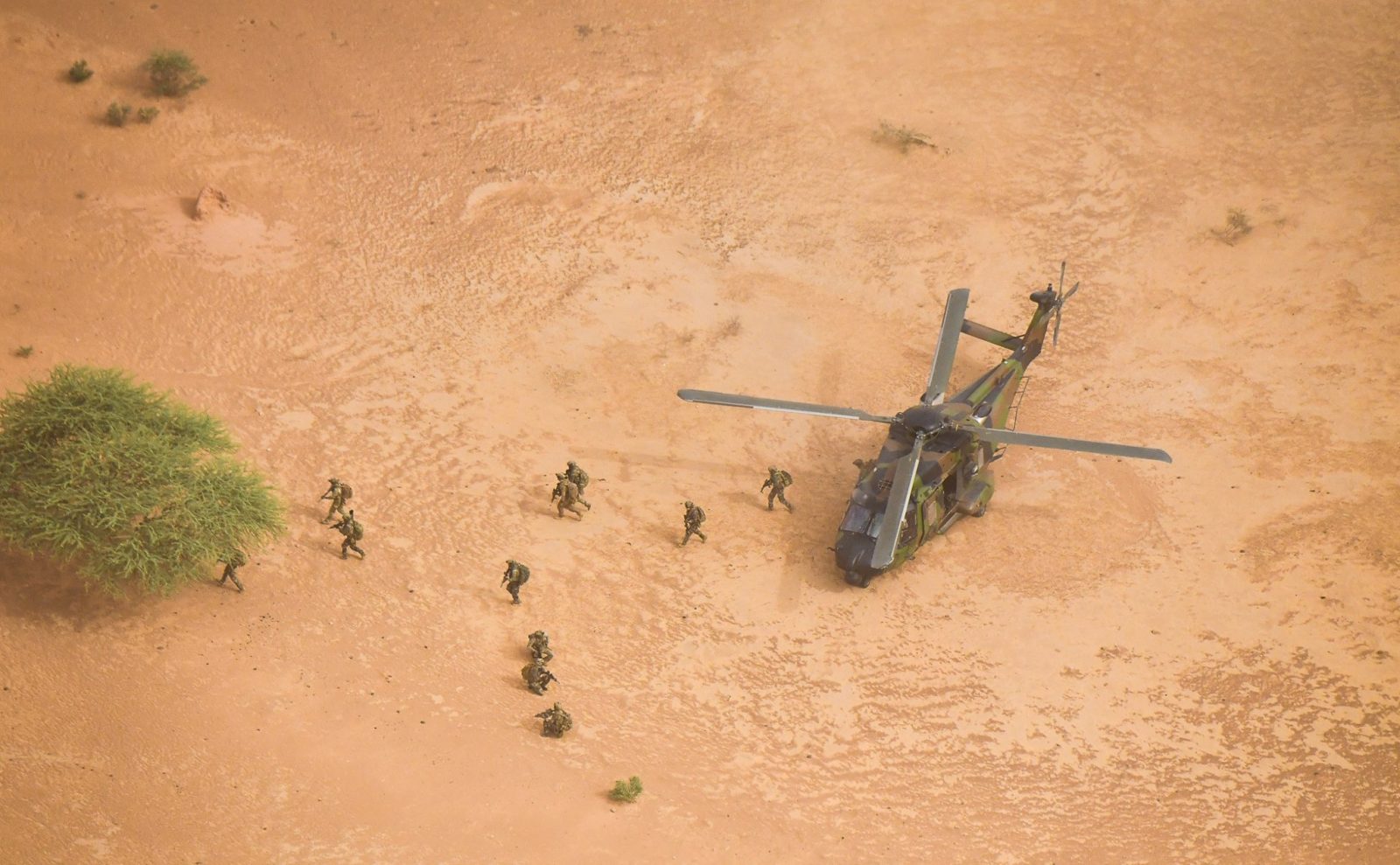 On 09/01, after identifying a terrorist rally in the Boulikessi region, 11th Airborne Brigade paratroopers of the Barkhane Force Commando Group guided an air strike, taking out several terrorists. The next day, a second terrorist gathering was identified in the same area: a ground assault backed by a reconnaissance and attack helicopter neutralized several dozens of terrorists and seized a large amount of material.