It seems that 6mm is all the rage nowadays as the new hotness – and the newest kid on the block is the 6mm ARC cartridge from Hornady that seemingly came out of nowhere today.

Usually when a new cartridge is released it takes a while for it to get noticed and/or to gain popularity. The 6.8mm round that’s being tested as part of the US Army’s Next Generation Squad Weapons program is an exception to the norm because it is part of a dedicated official research and development program. The 6mm ARC (6×37.8mm) cartridge is a different matter entirely, but it has grabbed a lot of attention today nonetheless – read more in-depth details about it over on Hornady’s website. 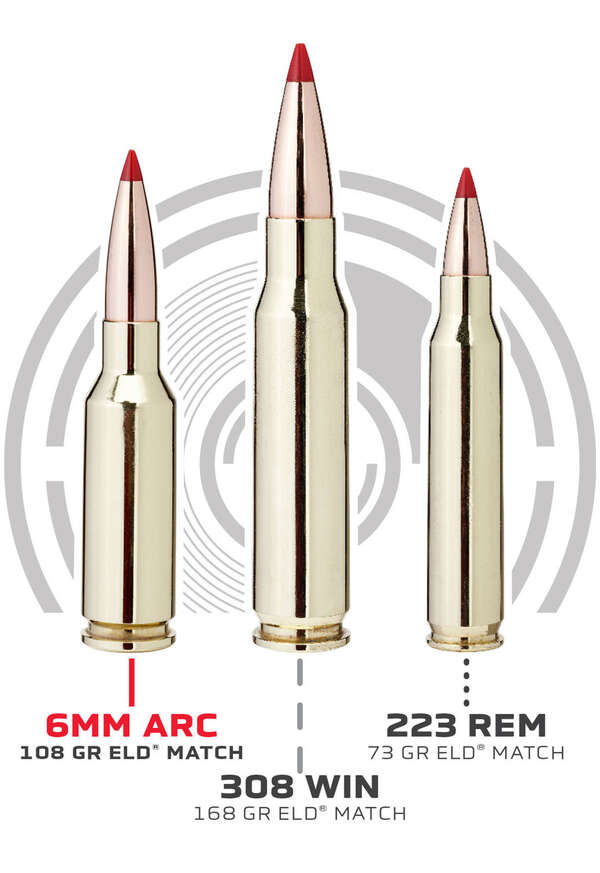 What has certainly fueled this sudden rise to prominence is the fact that an as-yet-unspecified, but “notable” DOD entity has actually already adopted the 6mm ARC cartridge as its new standard, general-purpose caliber. The 6.5 Grendel-derived 6mm ARC offers several user-friendly and logisitics advantages, as well as the crucial ballistic performance, that enable it to function in a standard AR/M4-type platform using STANAG AR / M4 magazines (a 30-round AR mag holds 24 rounds of 6mm ARC). Ballistically, the 6mm ARC delivers better performance than .223 / 5.56 NATO (particularly at ranges from 500-1,000 yards), but with significantly less weight and recoil than .308 / 7.62 NATO – making it a great all-purpose round for everything from CQB to DMR.

Makes you wonder why it wasn’t included in the NGSW program?

Anyways, among the announcements today was the following statement from Barrett Firearms:

“Barrett Firearms Manufacturing, Inc. is pleased to announce that it has partnered with Hornady Manufacturing to chamber the REC7 rifle series in the new 6mm ARC offering. The first production run of these rifles has already been delivered on time to the United States Department of Defense, fulfilling a contract that was awarded to Barrett late last year.

The combination of the proven REC7 DI gas system and the potent 6mm ARC cartridge creates a product that is consistently accurate and easy to shoot. Carrying 24 rounds in the magazine, the 108 gr. ELD Match bullets leave the 18” Proof Research match grade stainless steel or carbon fiber barrel at over 2630 fps. This easily gives the rifle supersonic capabilities past 1000 yards.

Barrett anticipates these rifles will be available to the US commercial market after all US Military deliveries have been completed.” 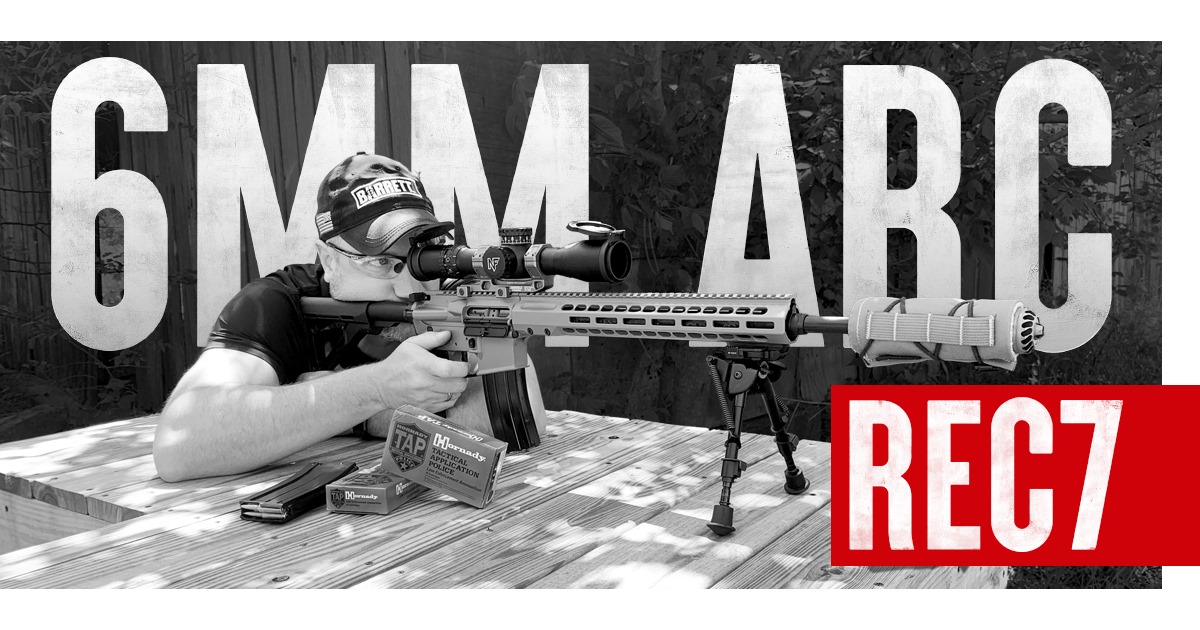 Hornady also lists quite a few other companies who are already building 6mm ARC firearms as well, make sure you check out their website. Even though its not part of the NGSW program, I’m sure we’ll be hearing a lot more about the 6mm ARC over the coming weeks and months. At any rate, after 50+ years of endless debates about the 5.56 vs. 7.62 its pretty interesting to see a truly good intermediate round coming to the fore at last.