Royal Marines, Royal Navy ships and an air group from Joint Helicopter Command will contribute to Exercise Cold Response 2020. They will join a force of more than a thousand Green Berets who have been in Norway over recent weeks mastering Arctic survival, movement and combat skills in Norway ahead of the larger multinational exercise. 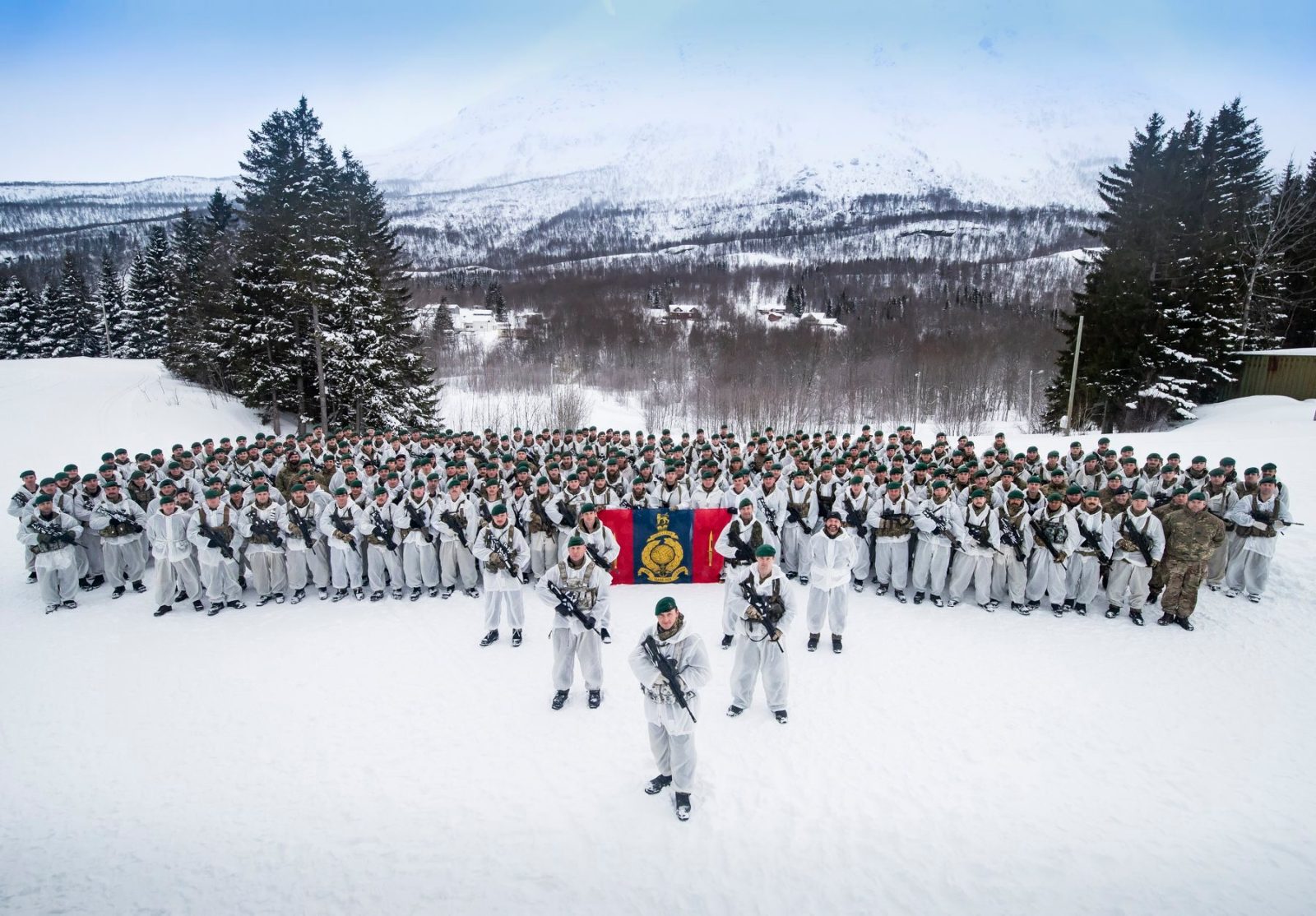 Exercise Cold Response is a Norway-led, large-scale exercise that will boost Allies’ ability to operate together in extreme sub-zero conditions. The UK will exercise alongside the USA, the Netherlands, Germany, France, Belgium, Denmark, Finland, Sweden and Norway. After Norway, the UK is the largest contributing nation in terms of the number of personnel. 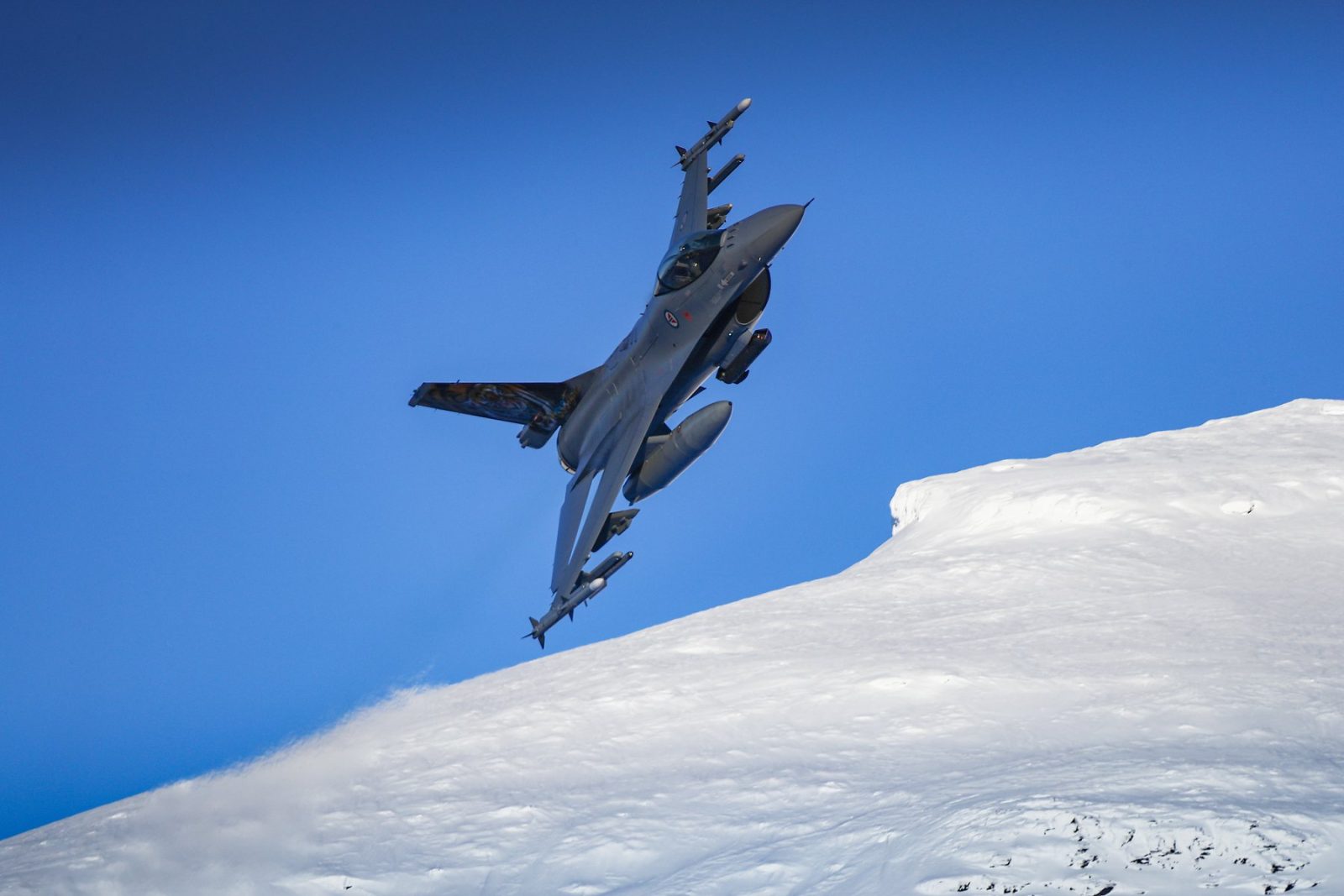 This year marks the first of a decade-long training programme the Royal Marines have committed to with their Norwegian counterparts. Each year, around 1,000 Royal Marines will travel to Norway to test their skills hundreds of miles inside the Arctic Circle where temperatures drop as low as -30oC. 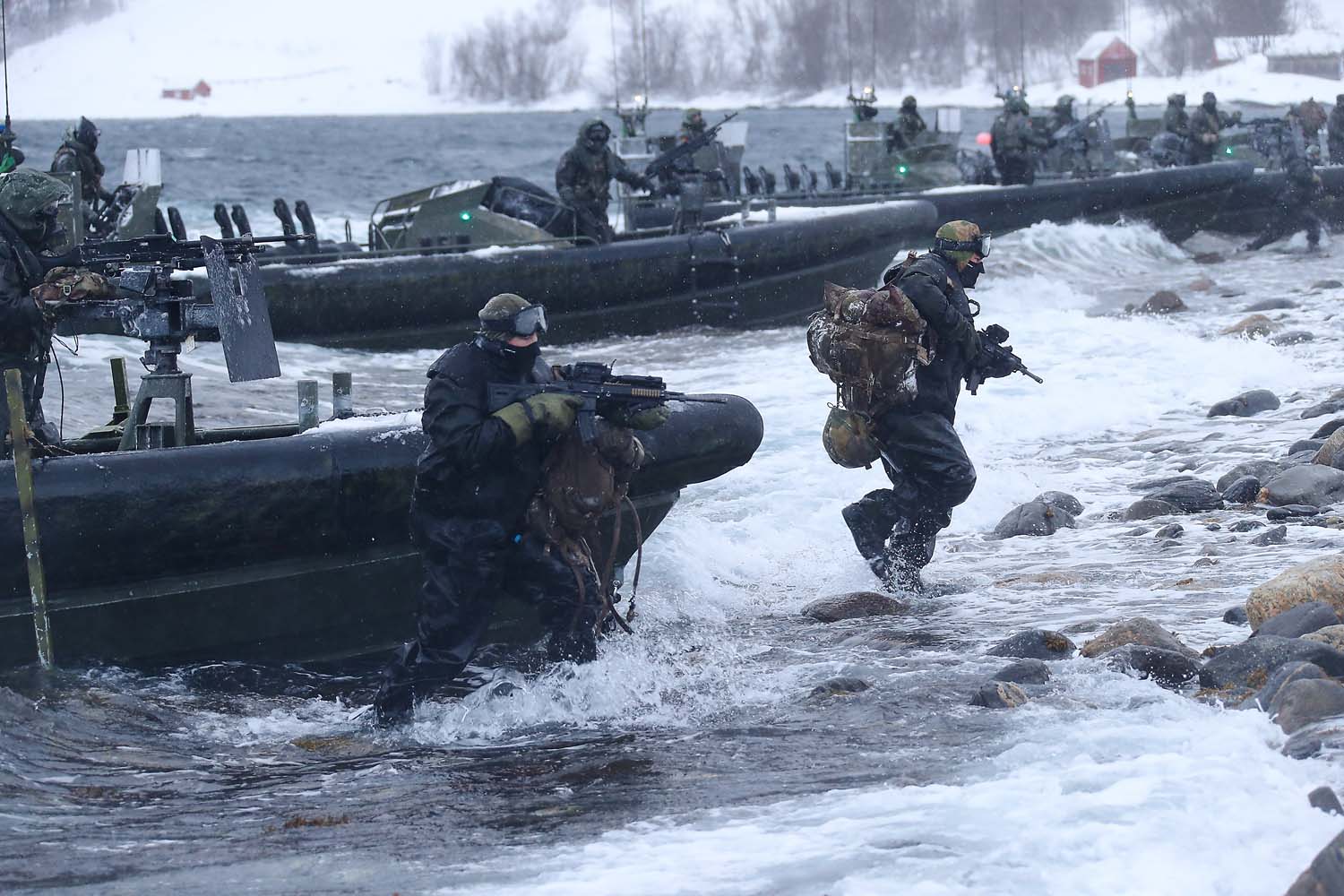 Defence Secretary Ben Wallace said: “The shifting landscape and increased strategic competition of the Arctic region will create future threats. But our forces will be ready to respond wherever they emerge.”

Training preparations for Exercise Cold Response 2020 begin on 27 February with the main field exercise itself, in which the thousands of multinational troops will simulate a high-intensity combat scenario, starting on 12 March and running through to 18 March. 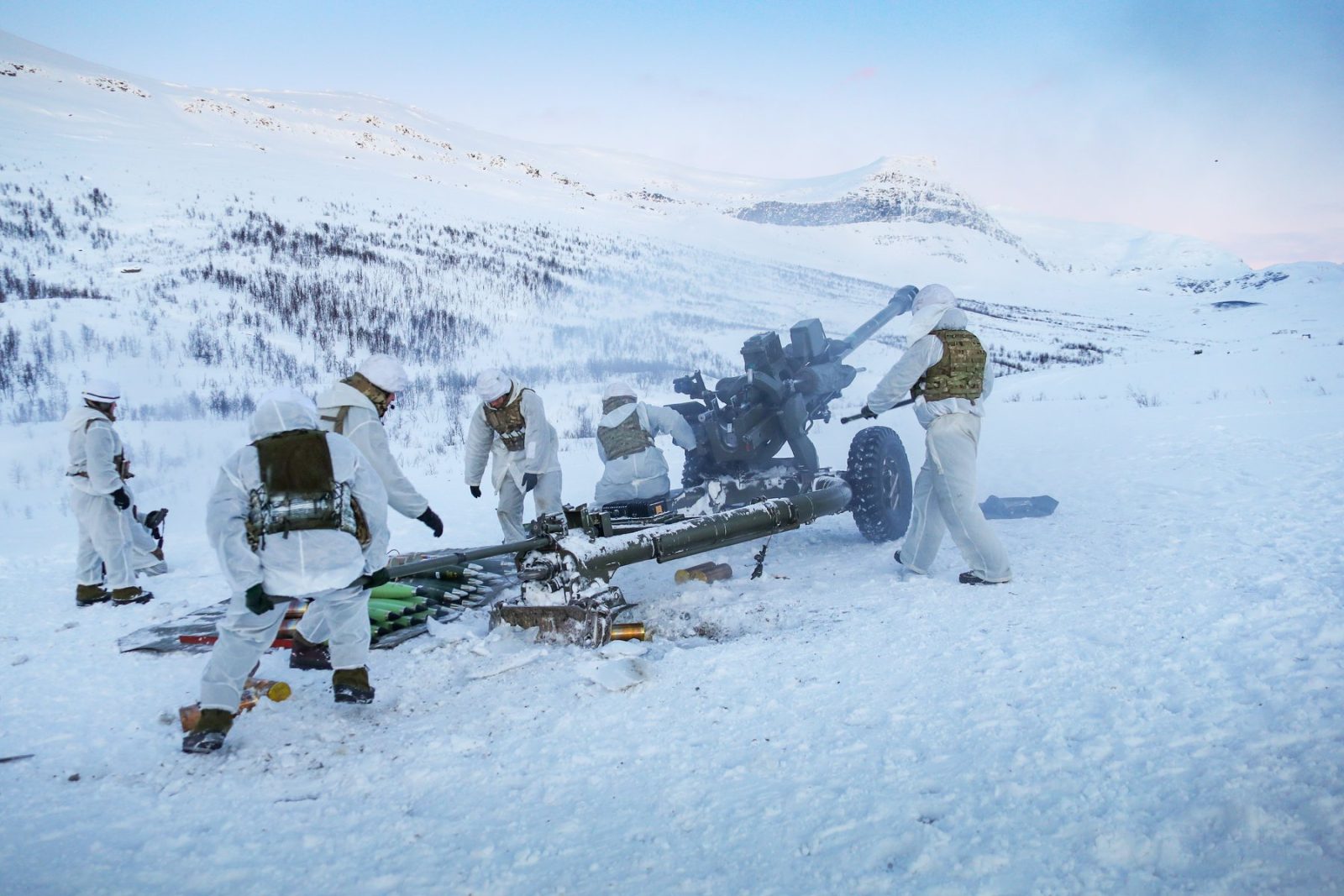 The UK will be deploying over 2,000 personnel for the exercise, of which around 1,250 will be from the Lead Commando Group with the rest supporting the Naval task group led by HMS Albion and the Joint Helicopter Command air group. 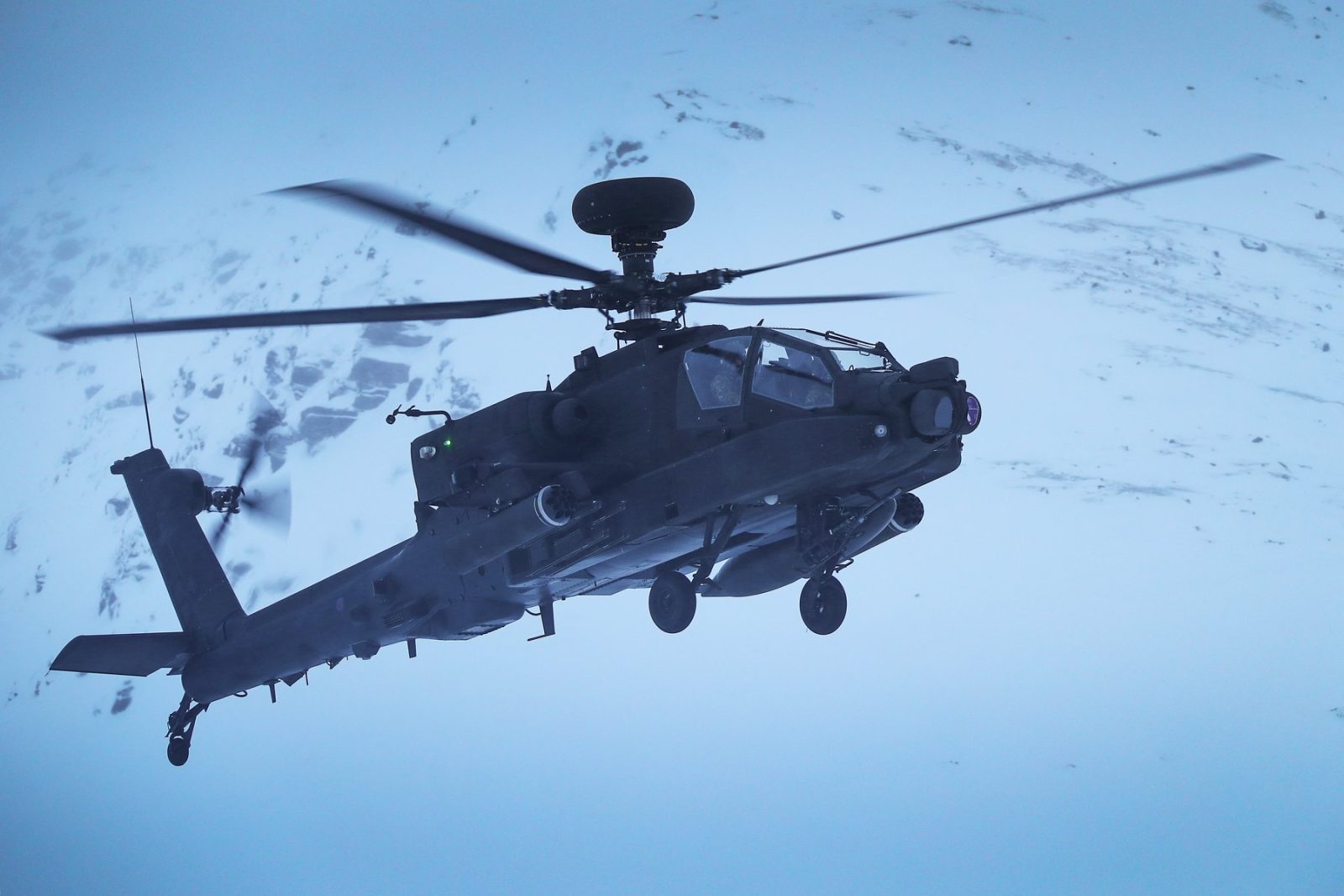 The Joint Helicopter Command group is made up of the Commando Helicopter Force’s Merlin Mk4 aircraft and Wildcats, RAF CH-47 Chinooks and Army AH64 Apaches. 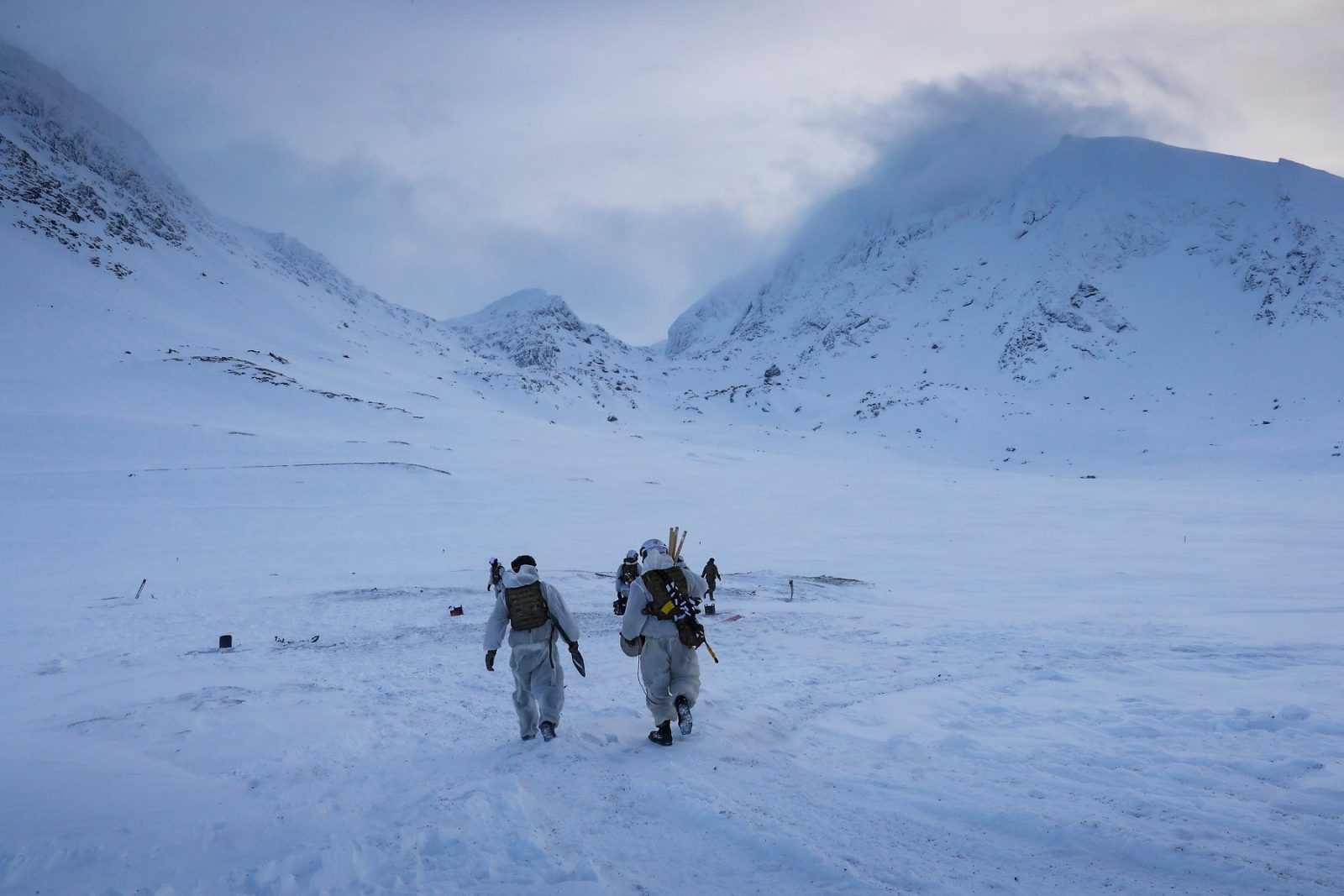 Lieutenant Colonel Innes Catton, 45 Commando’s Commanding Officer, said: “45 Commando Royal Marines are the UK’s mountain and cold weather warfare specialists. During Exercise Cold Response, we will be working alongside our NATO allies to give our adversaries hell from the sea. We have a long history of operating in the Arctic and remain at the forefront as experts in combat in one of the world’s harshest environments. During ‘Cold Response’, Commandos will continue to confront the challenges posed by ever-evolving threats and work on developing small-team tactics as part of our Future Commando Force evolution.” 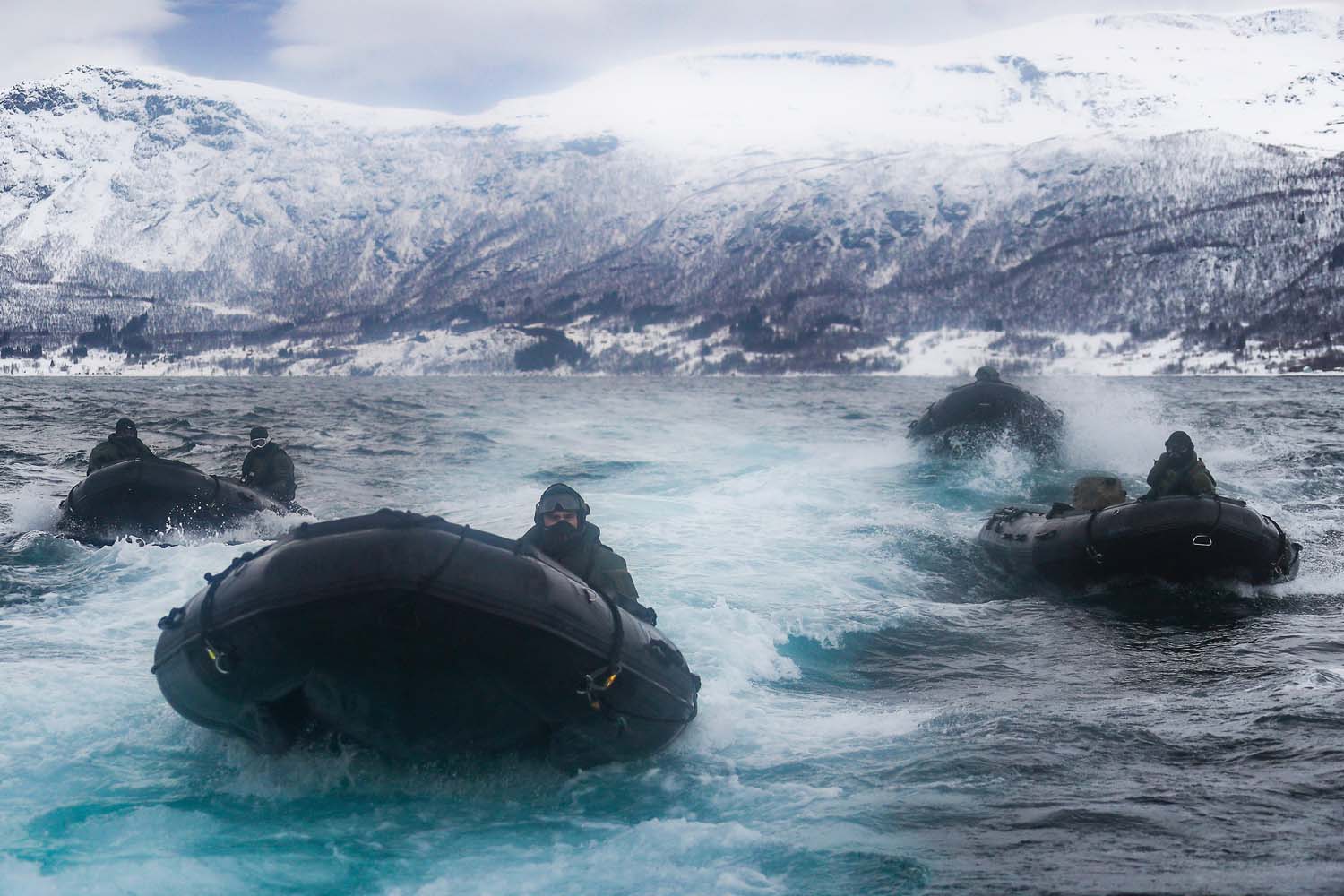 While on ‘Exercise Cold Response’, HMS Sutherland will be adopting Anti-Submarine Warfare duties. Throughout the exercise, the frigate will conduct a wide variety of serials including gunnery and boarding operations, maintaining and enhancing her readiness for future tasking. 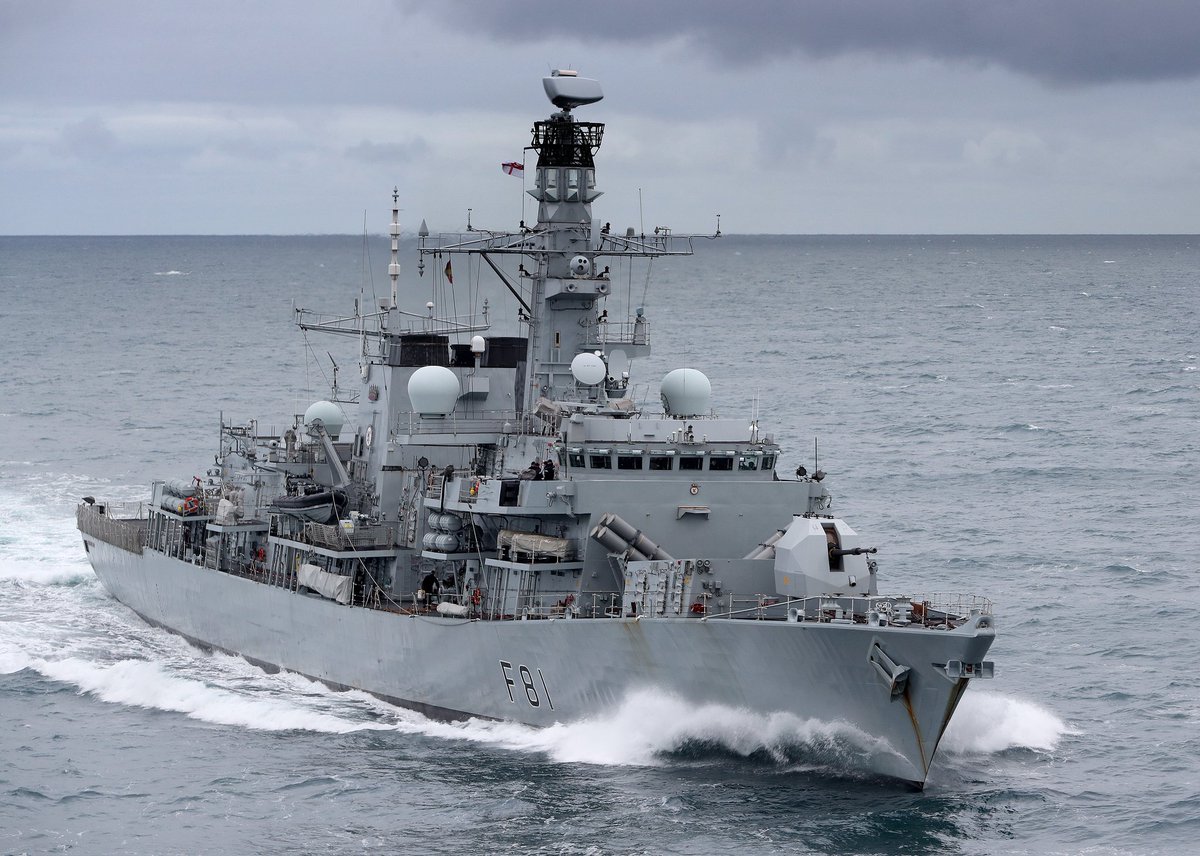 HMS Sutherland’s Commanding Officer, Commander Tom Weaver Royal Navy said: “This period of integrating with our NATO partners as part of a wider task group presents us a wide range of opportunities. My crew will be ready to meet the harsh conditions of the arctic region, and are looking forward to honing their warfighting skills alongside our allies.” 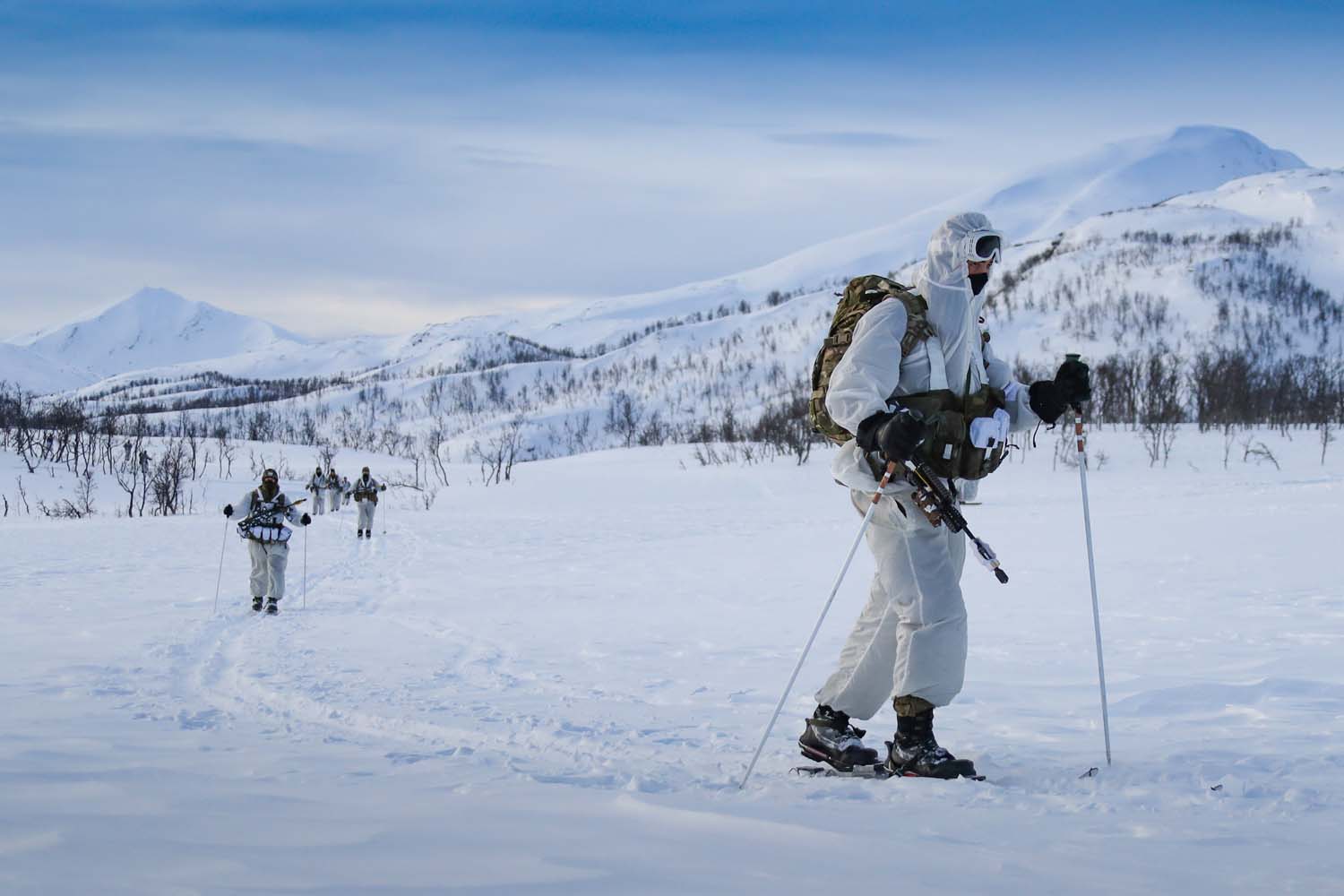 More than a thousand Royal Marines have been in the region since January on Arctic training missions building up to Cold Response and will launch on amphibious raids as the ‘tip of the NATO spear’. This large-scale exercise will boost NATO allies’ and partners’ ability to operate in sub-zero conditions. 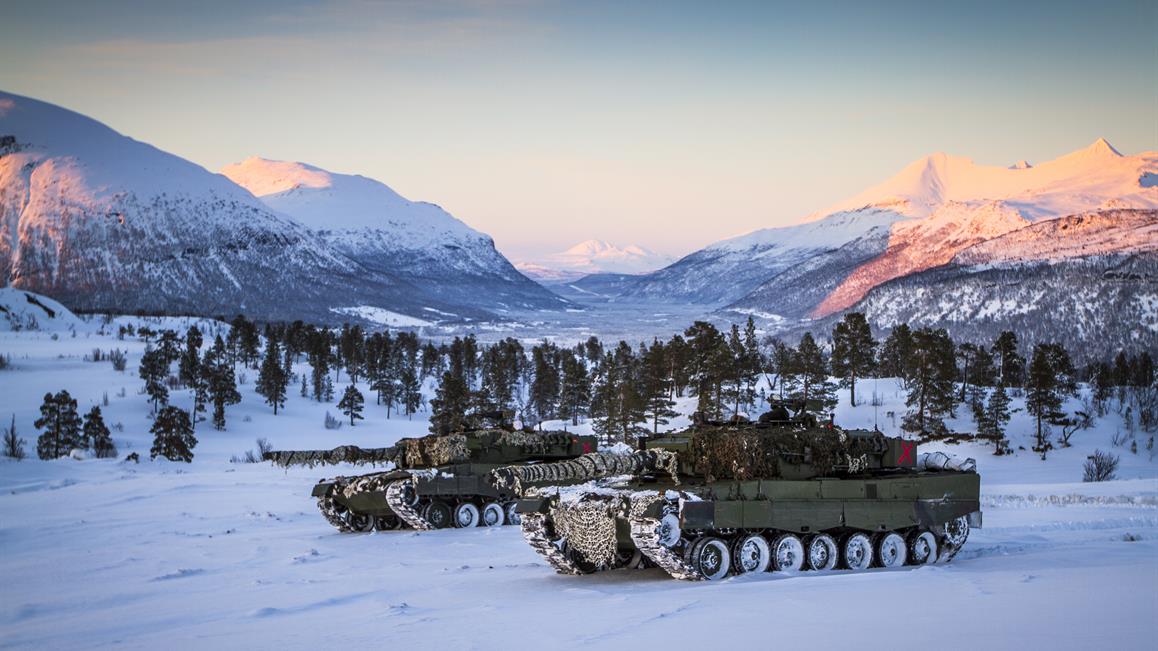