Aaron Cowan, the founder and HMFIC of Sage Dynamics, has teamed up with Agency Arms to develop a new Sage Dynamics limited edition series of signature pistols.

The platform will be offered in two configurations: the V1 and V2, both based on the (user-supplied) Glock 45. Both boast features evolved from the patented Agency Arms NOC system. 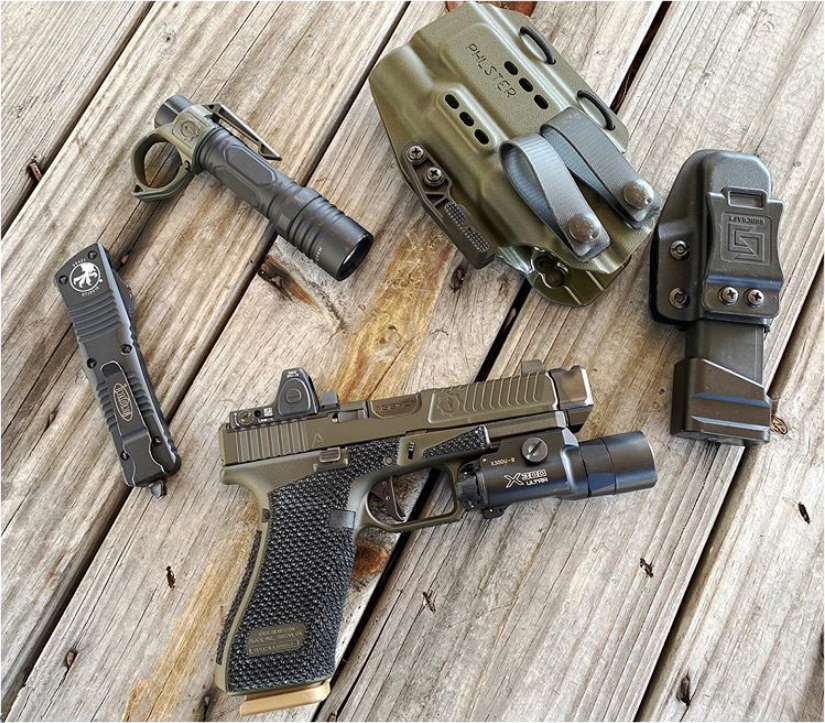 The first version has enhanced G45 cocking serrations to add an improved grip and surface area, though the second version features much more aggressive slide work. Both come with standard “Agency Armor” stipple for the best friction possible in a frame. Iron sights are available forward and/or rear, though some folks might suggest sticking with front sights only. 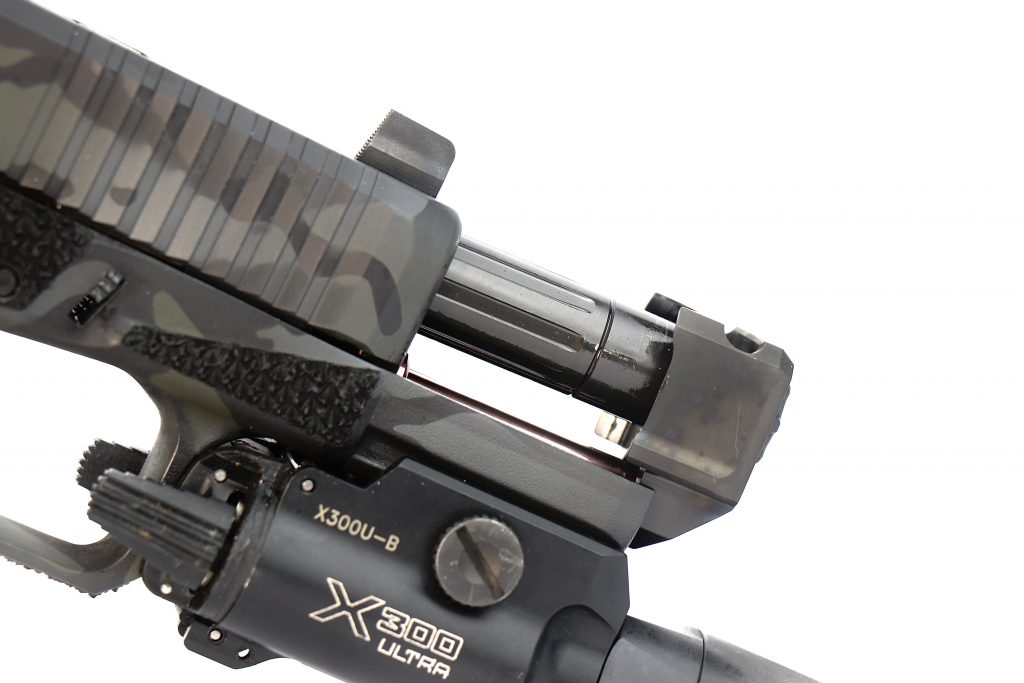 In addition to most of these specs, the V2 Pistol also features… 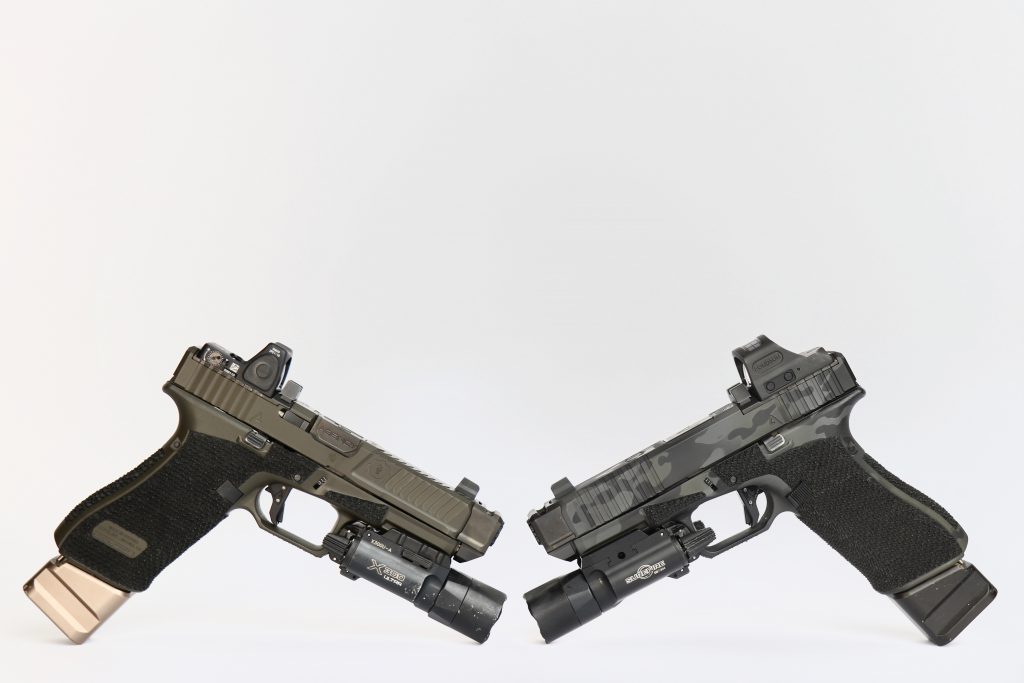