An historic unit name synonymous with the commando heroics and bravery of World War Two has been revived for a new era of the Royal Marines. 1 Assault Group Royal Marines – the marines’ amphibious warfare experts – will now be known as 47 Commando Raiding Group, reinvigorating a unit name that not only gives a nod to the past but also to the future of 3 Commando Brigade. 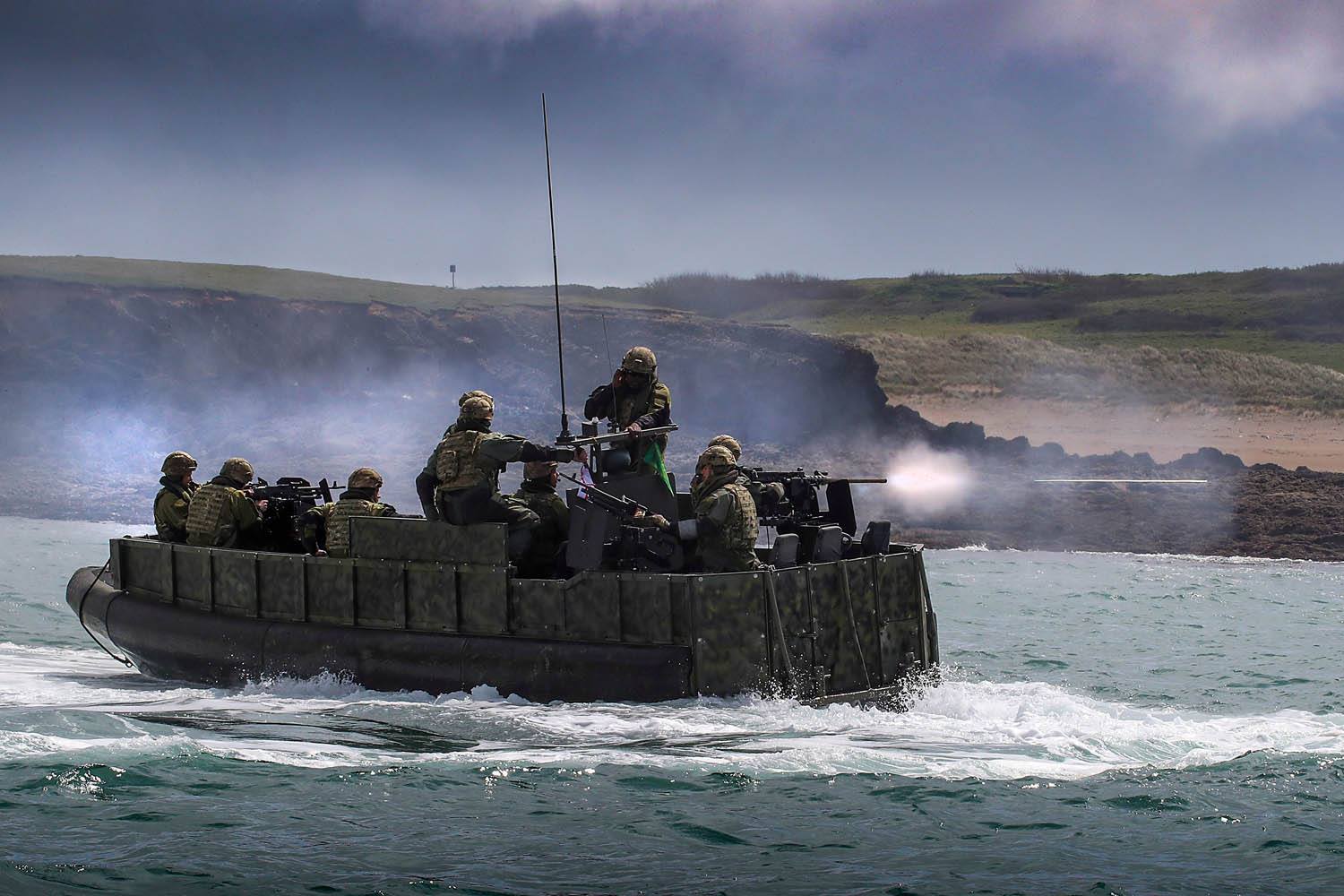 The renaming was announced following the 75th anniversary commemorations of one of 47 Commando’s greatest battles during World War Two at Walcheren in the Netherlands.

The battle for the island was vital in freeing the approaches to Antwerp, an important supply port, and 47 Commando played a key role in victory alongside their fellow commandos.

Around 48 hours after landing on Gold Beach on D-Day, 47 Commando were also in action in Port-en-Bessin, carrying out a daring tactical raid, approaching from the rear flank and against extreme odds claiming a vital victory to open up supply lines for the advancing allied forces. 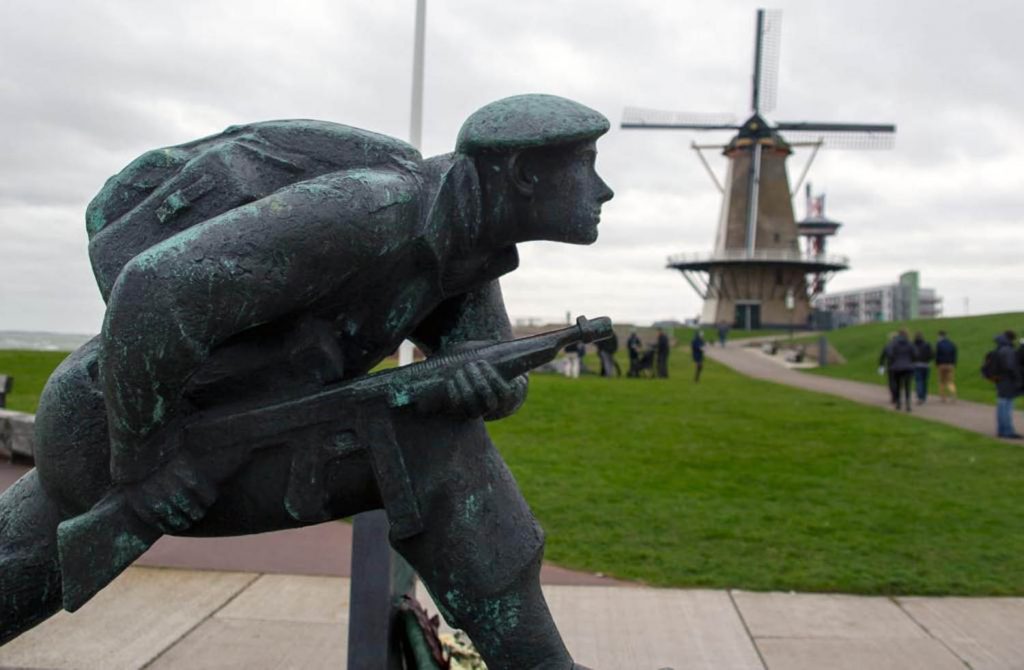 It is that action at Port-en-Bessin that partly inspired the name change, with the Royal Marines now refocusing on tactical raiding and putting their seaborne warfare expertise back at the forefront of the way they fight after concentrating on more conventional warfighting in the recent past. 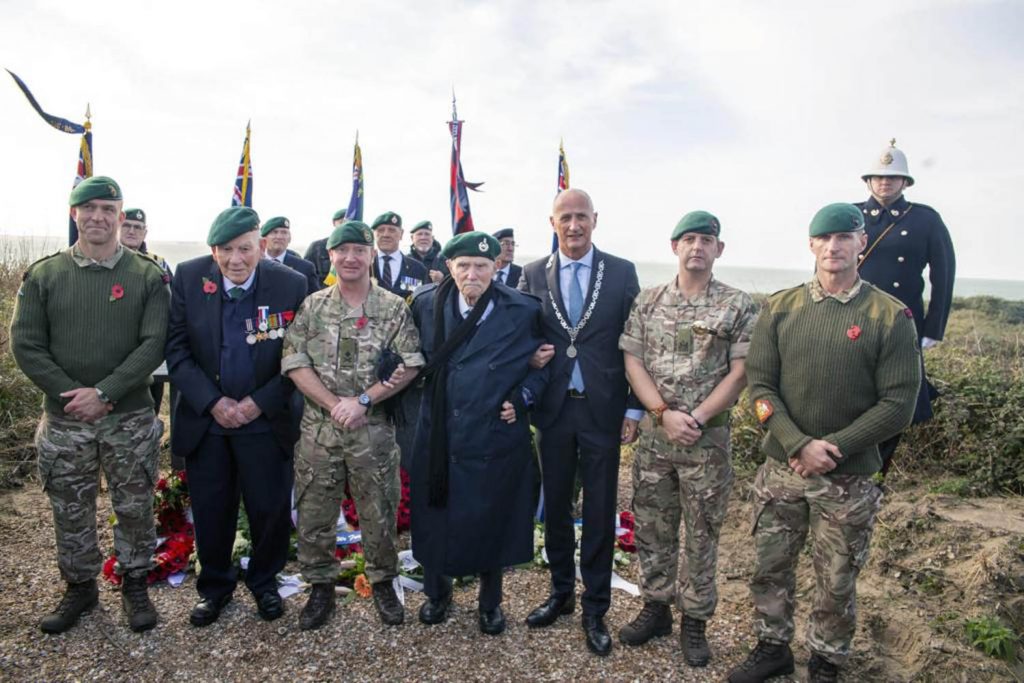 It puts their small raiding craft at the centre of what they do along with the development of cutting-edge weapons, tactics and strategy for battle. This is all part of the Future Commando Force concept and is why the ‘Raiding Group’ part of the new name hold considerable significance.

Commandant General Royal Marines, Major General Matt Holmes said: “It is with enormous pride that I have been able to announce the renaming of 1 Assault Group Royal Marines to 47 Commando (Raiding Group) Royal Marines.”