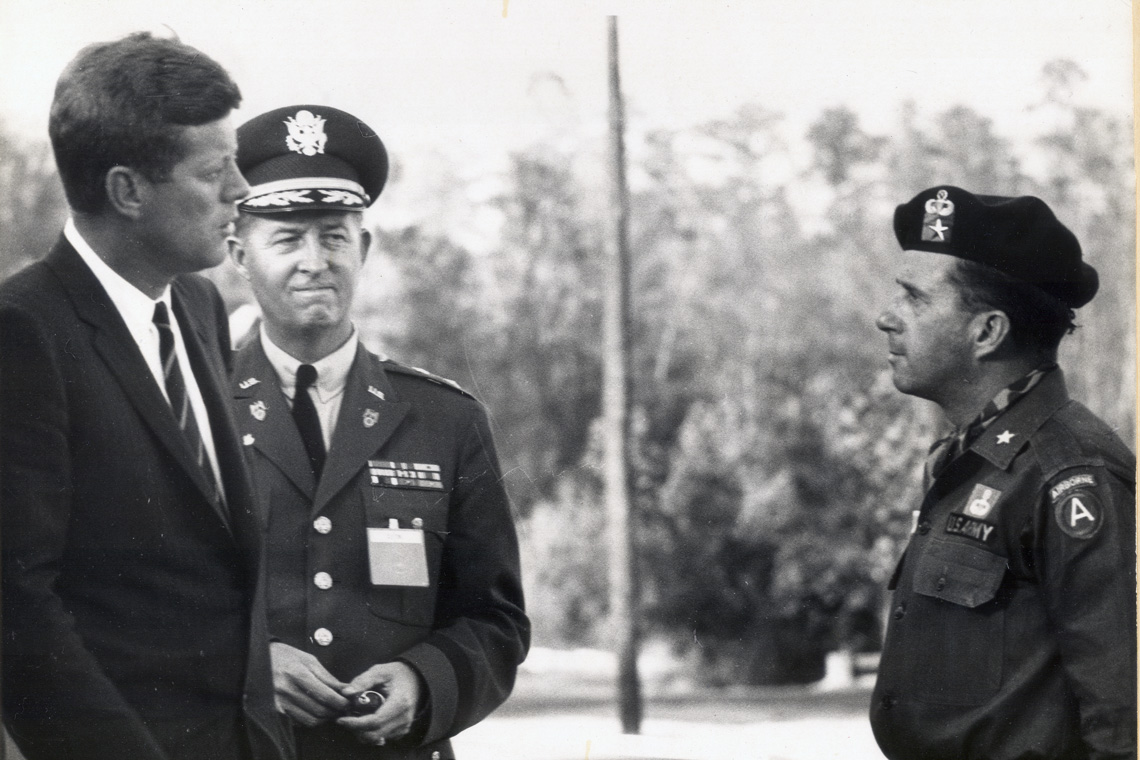 Two historically significant results came from this meeting – JFK promised increased funding to develop the Special Forces into a strategic unit within the US Army, and he also provided Presidential Authorization for the Green Beret to be worn as the official distinctive headgear of the U.S. Army Special Forces.

William Pelham Yarborough (May 12, 1912 – December 6, 2005) was descended from the Yorkshire House of Yarborough, and was a distant cousin to such British noble figures as the Baron Deramore and Lord Alvingham. He was born May 12, 1912 in Seattle, Washington. He attended high school at San Rafael Military Academy in California and later in Columbus, Georgia. In 1931, he enlisted in the United States Army, obtaining an appointment to the U.S. Military Academy a year later in 1932. At his graduation from West Point in June 1936 Yarborough was sworn in as a second lieutenant by General of the Armies John Joseph Pershing.

He later volunteered for the airborne forces and joined the newly formed 501st Parachute Battalion in late 1940 and was given command of Company “C”. As Test Officer for the Provisional Parachute Group in 1941, he designed a number of aerial delivery containers for which he received U. S. patents. He also designed the U.S. Army’s parachutist “jump wings” badge, the high-leg, capped-toe, brown paratrooper ‘jump’ boots, and the M42 paratroopers field uniform. Yarborough’s design for the M42 paratroopers field uniform also heavily influenced the M1963 U.S. Army Tropical Uniform that was worn by all Army units in the Vietnam War, as well as the M1965 Field Trousers. The legacy of the basic layout of the M42 uniform even lived on in the U.S. Army’s Battle Dress Uniform (BDU) adopted in September 1981. 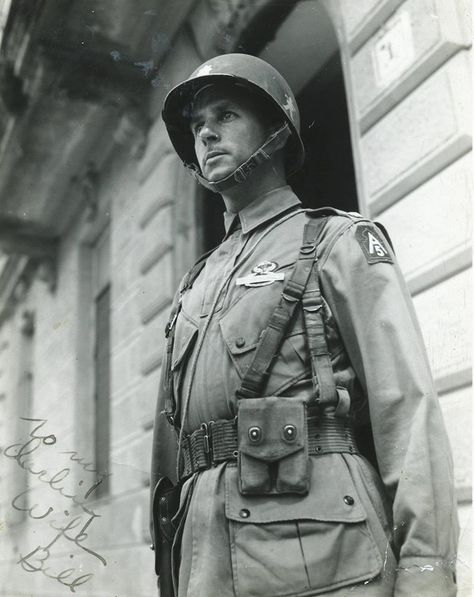 During WWII, Yarborough, as Airborne Advisor to Major General Mark Clark, helped plan the Allied invasion of North Africa ‘Operation Torch’ in November 1942. He later served as XO of the Airborne Task Force in North Africa, before taking command of the 2nd Battalion, 504th Parachute Infantry Regiment in March 1943. In July 1943, recently promoted to Lieutenant Colonel, Yarborough led the 2/504 in the invasion of Sicily. Towards the end of 1943 Yarborough was given command of the 509th Parachute Infantry Battalion and led that unit, as part of Colonel William O. Darby’s Ranger Force, during the invasion of the Italian mainland at Anzio in January 1944. 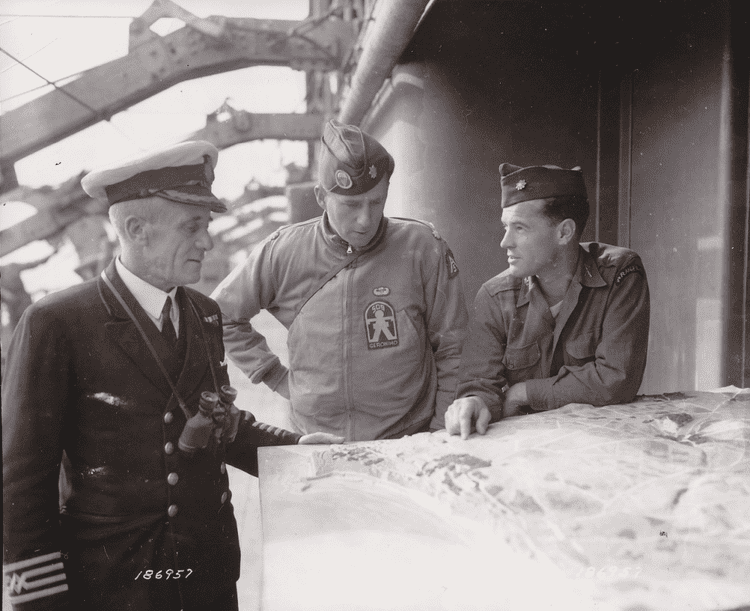 The 509th under his command then spearheaded the invasion of southern France in August 1944 (‘Operation Dragoon’). Yarborough ended WWII in command of the the 473rd Regimental Combat Team for the remainder of the Italian Campaign until the unit’s disbandment in June 1945. Yarborough was then transferred to Austria and became the Provost Marshal of the Vienna Area Command, where he organized the famous Four Power International Patrol of Russian, French, British, and American military police.

Col. Yarborough held various staff and training positions in the US and Europe over the following years, until becoming Deputy Chief of the U. S. Military Advisory and Assistance Group to Cambodia in 1956. In January 1961, he was appointed commander/commandant of the US Army Special Warfare Center/School for Special Warfare at Fort Bragg, North Carolina. 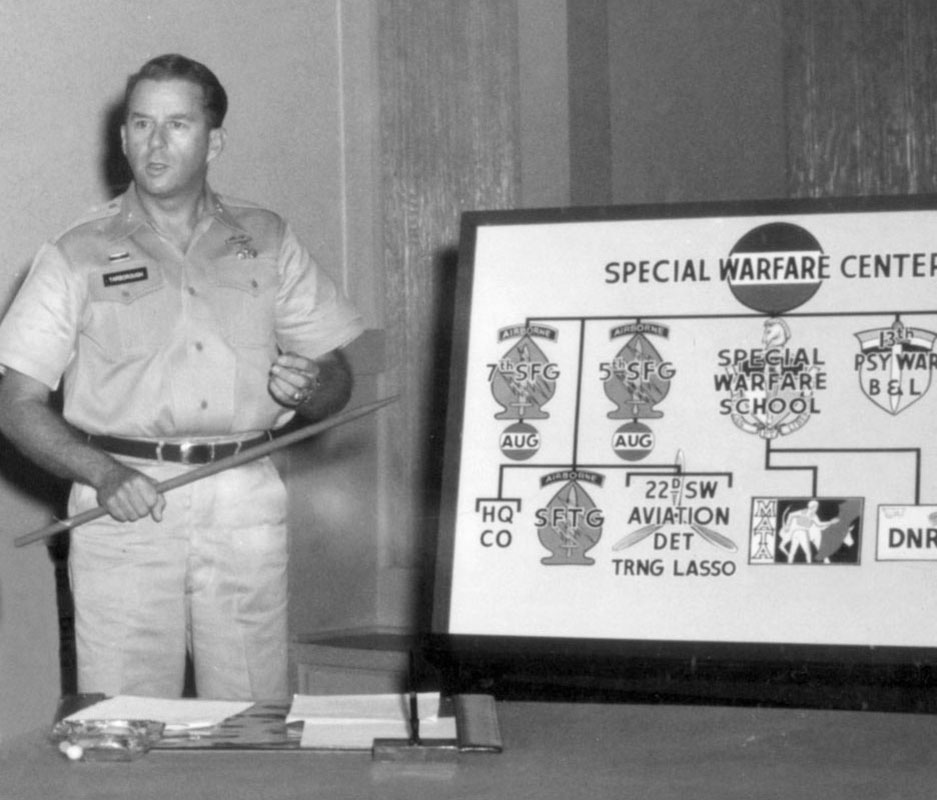 Remaining in that post until 1965, he was instrumental in the build-up of Special Forces into four Groups. He also worked diligently to increase the professional and academic standard of the JFK School, bringing in national figures in anthropology, history, science, and politics to speak. He initiated an exhaustive review of training programs and doctrine, and wrote numerous monographs on subjects pertaining to Special Operations, which are still relevant today. It was also under his management that foreign students were fully integrated into training, and language instruction was expanded. He established five new courses including the Military Assistance Training Advisor School, the Unconventional Warfare course and the Counter-Terrorism course. He also initiated a staff study that later resulted in the movement of the US Army Civil Affairs School from Fort Gordon, Georgia to Fort Bragg.

During the final years of his career, Yarborough was the Army’s top intelligence officer at the Pentagon in Washington, D.C. In these final years, he prepared a classified study on the state of the Asian continent after the Vietnam War. He also was a guest speaker for the National Strategy Information Center where he gave talks such as the Changing Balance of Military Power or the history of Special Forces to various groups around the country. Following his retirement from the Army in 1971, he was asked to visit various countries such as Rhodesia and Mozambique on behalf of the U.S. State Department. From his visits, he wrote various talking papers still in use today. 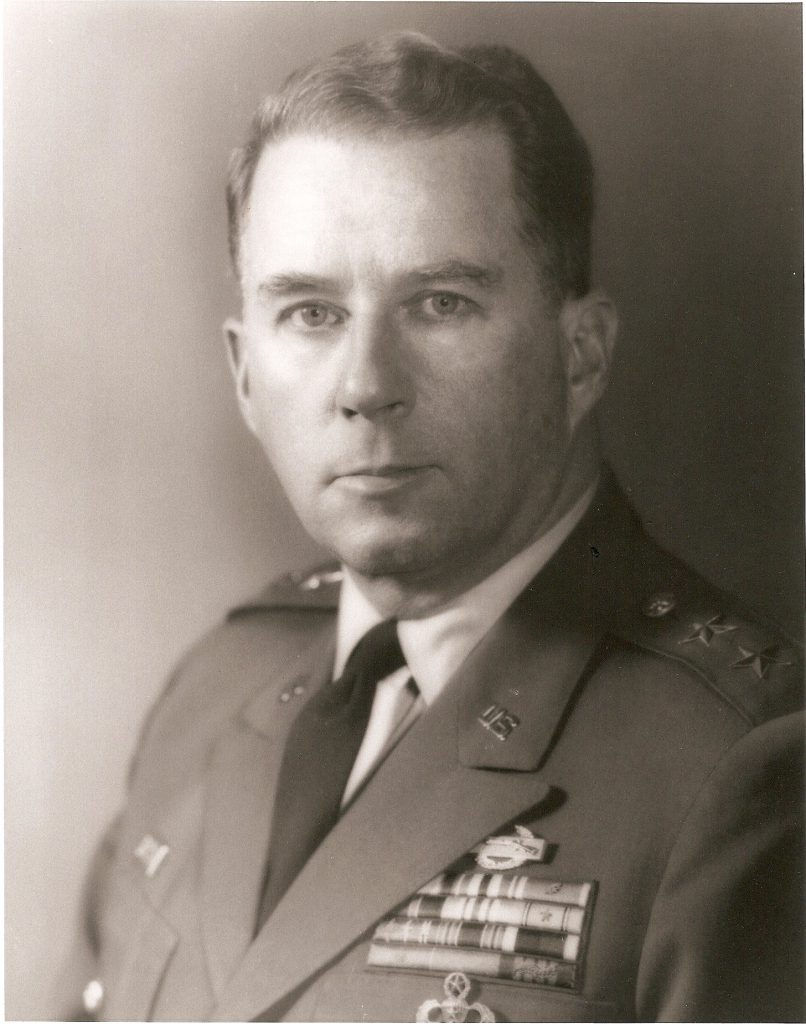 Shortly before his death, Yarborough was honored on September 30, 2005 with the donation of a bust in his honor at the Airborne and Special Operations Museum in Fayetteville, North Carolina. Lieutenant General William P. Yarborough died on December 6, 2005 and lies at rest at Arlington National Cemetery SECTION 4 SITE 3099-D.