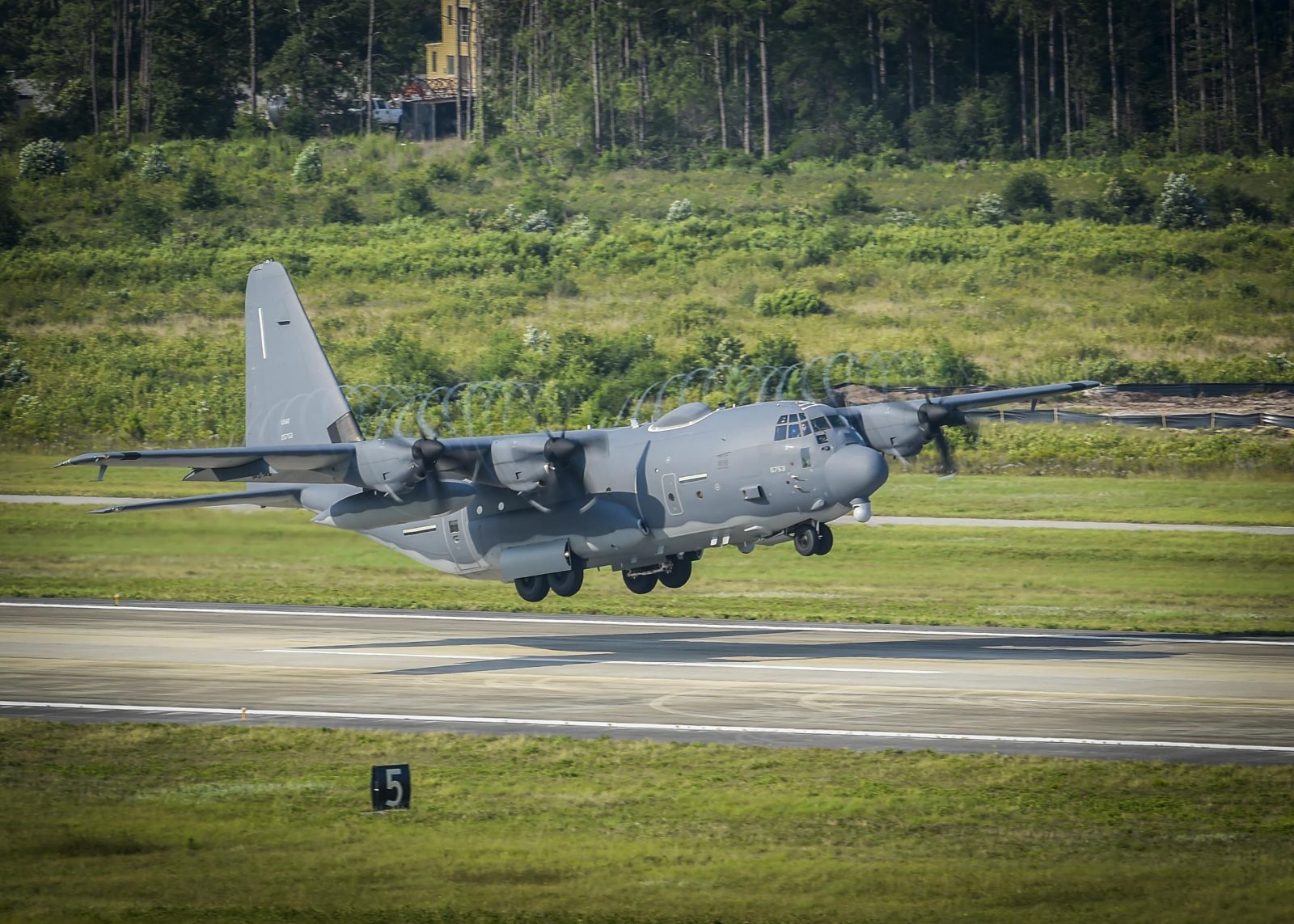 Similar to the Block 20 AC-130Js flown by the 73rd Special Operations Squadron, the Block 30 upgrade marks a major improvement in software and avionics technology over the current fleet of Block 20s. 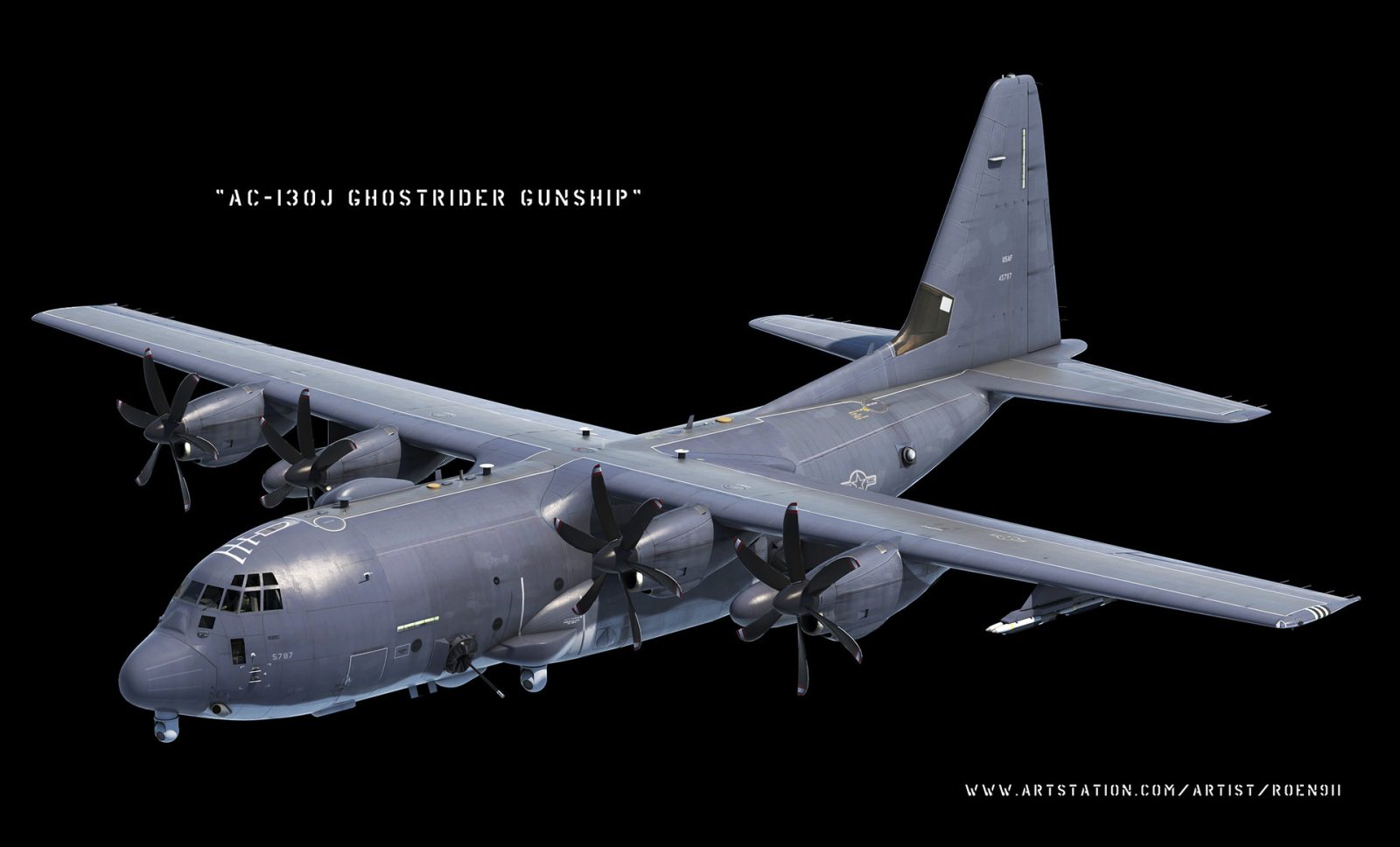 The 4th SOS currently operates the AC-130U Spooky and has held the title as the most deployed squadron in the U.S. Air Force since 9/11.

“The men and women of the 4th SOS have been executing the close air support and air interdiction mission with one of the most feared gunships, the AC-130U, for 20 years,” said Col. Michael Conley, 1st Special Operations Wing commander. “These updated capabilities provide them the most modernized gunship to date.”

The Block 30 AC-130J will fulfill the same mission sets as the Spooky; however, it will cost approximately 1/3 to operate per flying hour due to the upgraded turboprop engines.

“The technology in this 5th generation gunship will ensure our combat relevance in the skies above today’s battlefields and the battlefields of the future,” Conley said.

The Ghostrider reached initial operational capability in 2017, and the first Block 30 AC-130J will remain in a testing status for approximately one year before it becomes operationally deployable.

“The 4th SOS will start receiving J-qualified crewmembers in the coming months,” said Lt. Col. Pete Ventres, 4th SOS commander. “The vast majority of U-model aircrews and maintainers will retrain into the AC-J to ensure we retain already-developed talent.”

For now, Air Commandos with the 4th SOS will continue to operate the Spooky until it joins the AC-130H Spectres in retirement by the end of 2020.

“This is a significant milestone in our heritage and the gunship nation,” Ventres said. “The AC-130J represents a leap into the future without abandoning the lessons of the past.”

While technology continues to advance, the 4th SOS will keep their sights set on their main mission.

“The protection of special operations forces on the ground remains paramount,” Ventres said. “The “C” in CAS stands for “Close,” and when we’re needed, that’s where you’ll find us.” 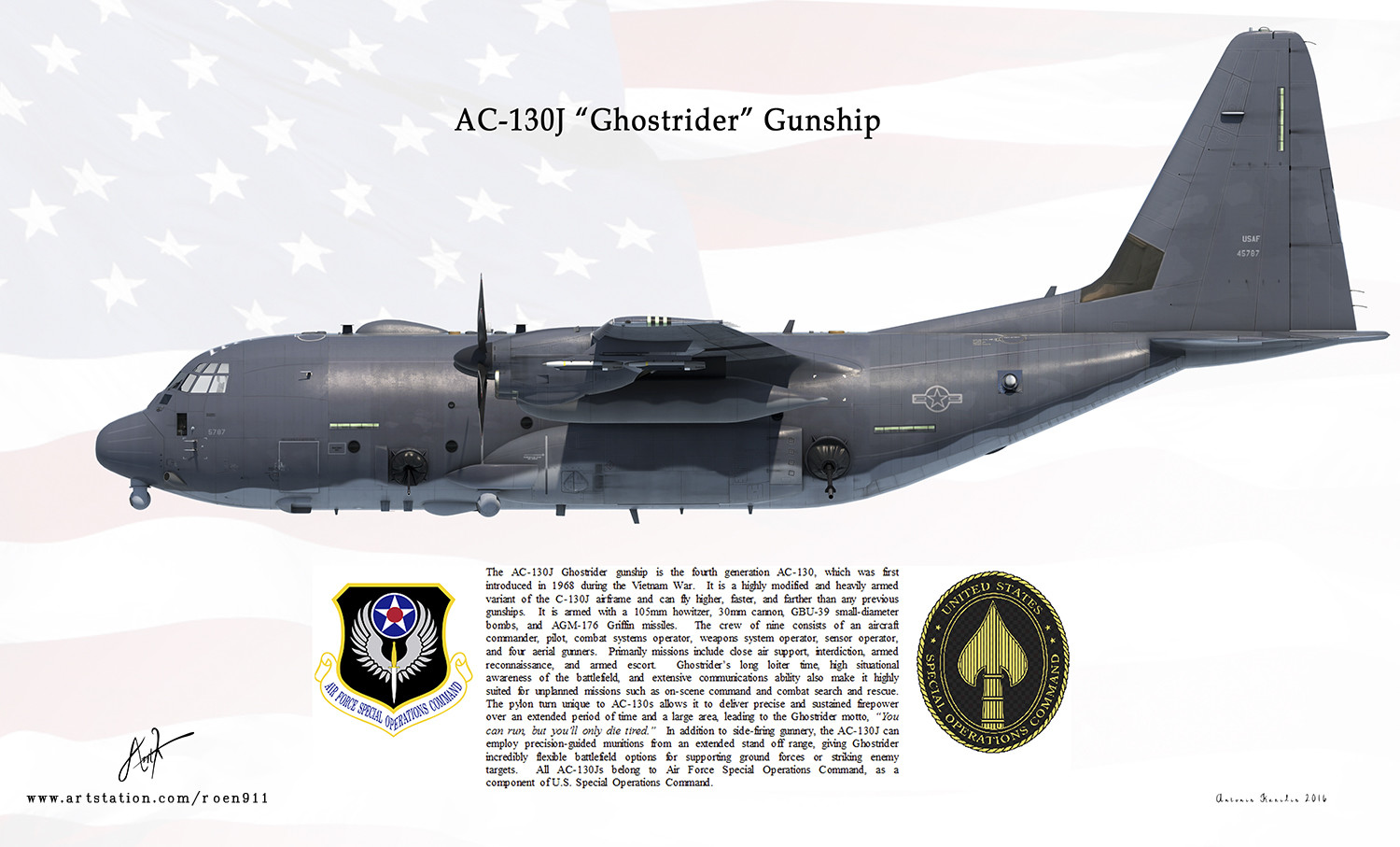