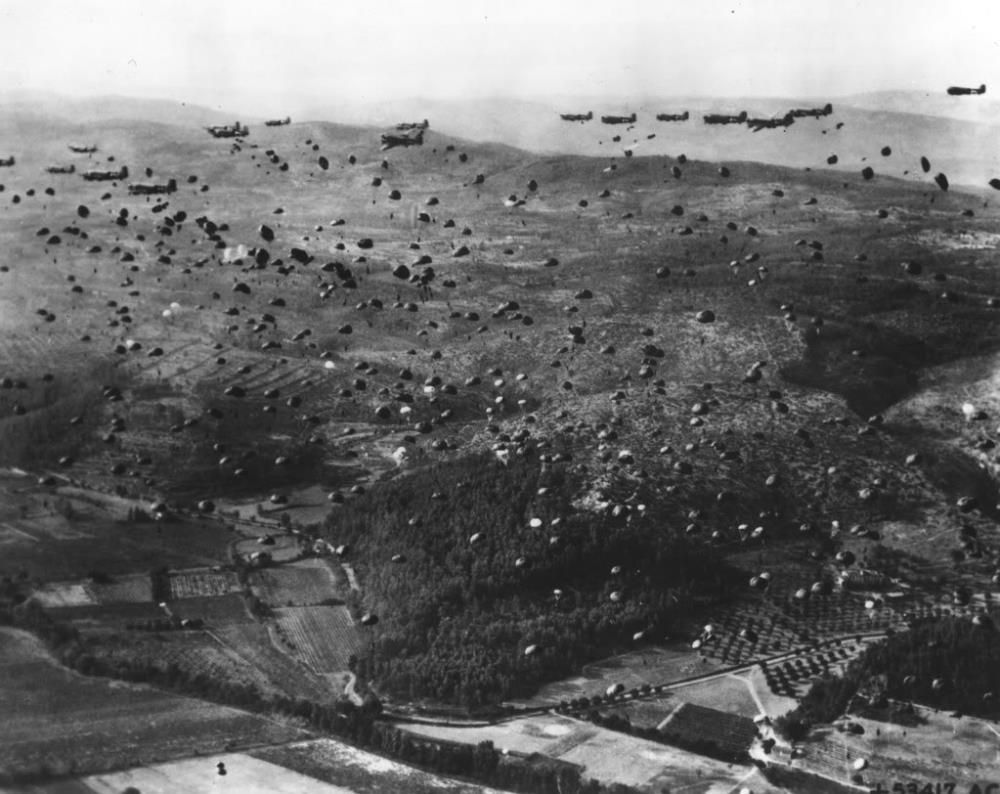 The invasion involved 400,000 troops from the US, France (including from former colonies), Britain, and Canada. The assault was launched at 7.15 p.m. on August 14. By sunrise on August 15, more than 2,000 vessels were crossing the Mediterranean, and by nightfall on the 15th about 100,000 men had landed on the French coast. 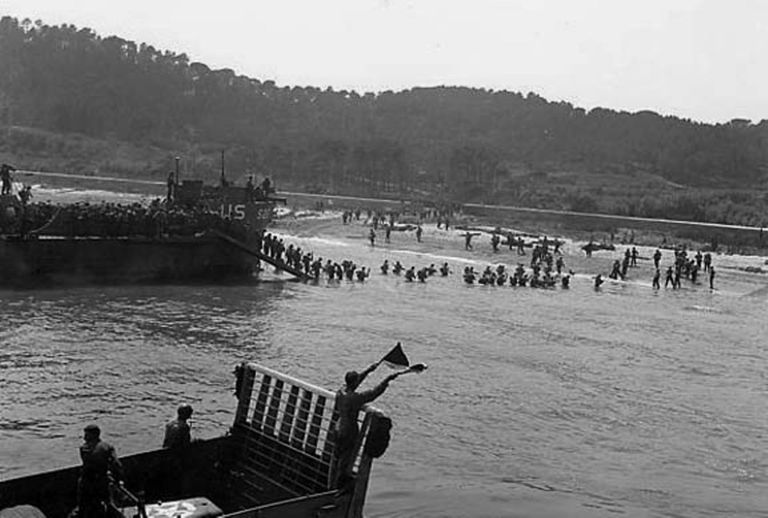 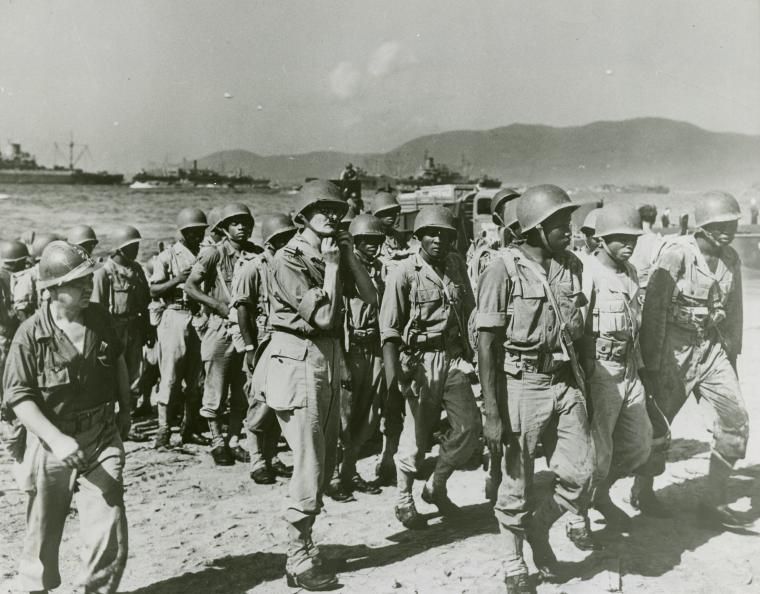 Meanwhile, another unit that was carving its name into the history books was also active in the invasion. 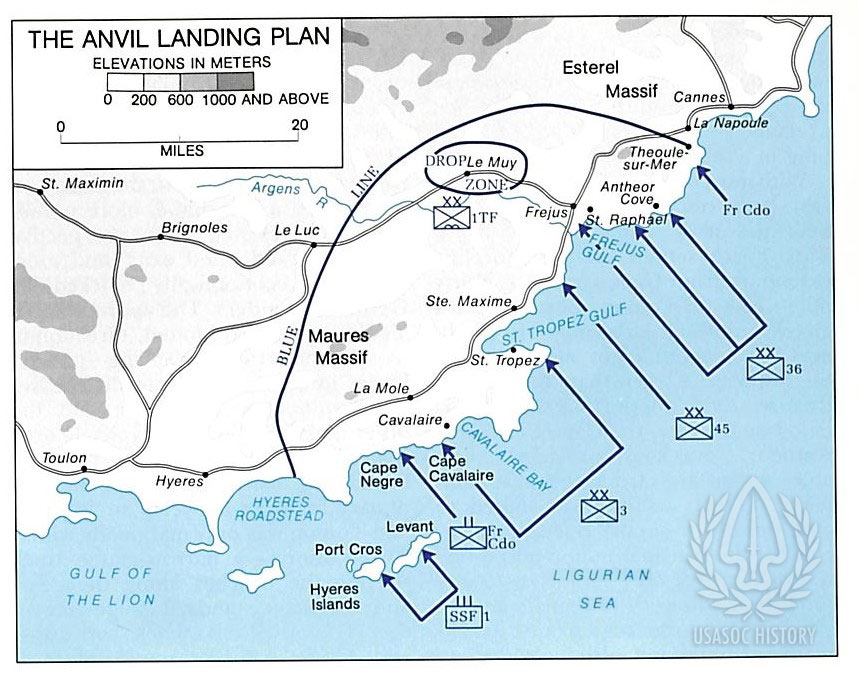 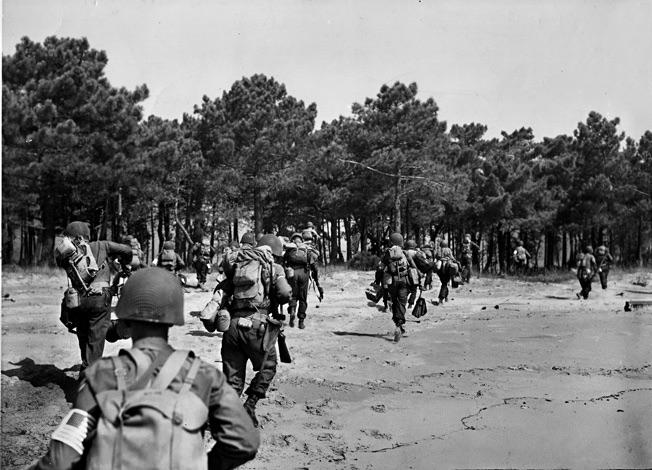 Led by Col. Edwin A. Walker, the FSSF was tasked with knocking out German coastal artillery guns on both islands. The gun positions were quickly overrun, but determined German defenders on Port Cros held out until August 17. 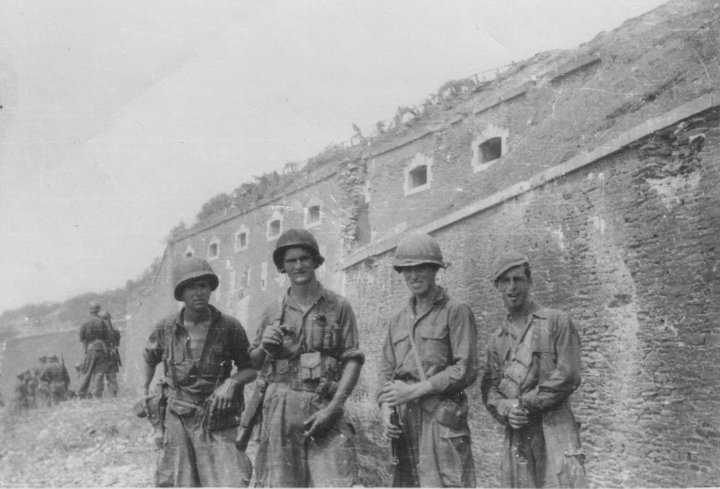 The First Special Service Force, known as the ‘Devil’s Brigade,’ supported the Seventh U.S. Army until it was disbanded in early December 1944. 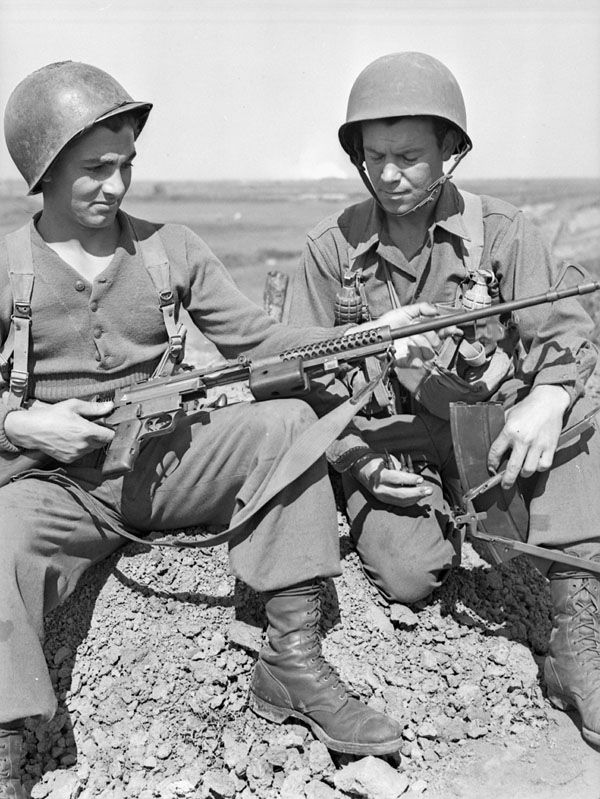