Edelweiss Raid 2019 has finished, and not for the first time, a team from the German Army’s Gebirgsjägerbrigade 23 (Mountain Troops Brigade 23) from Bavaria has taken First Place! 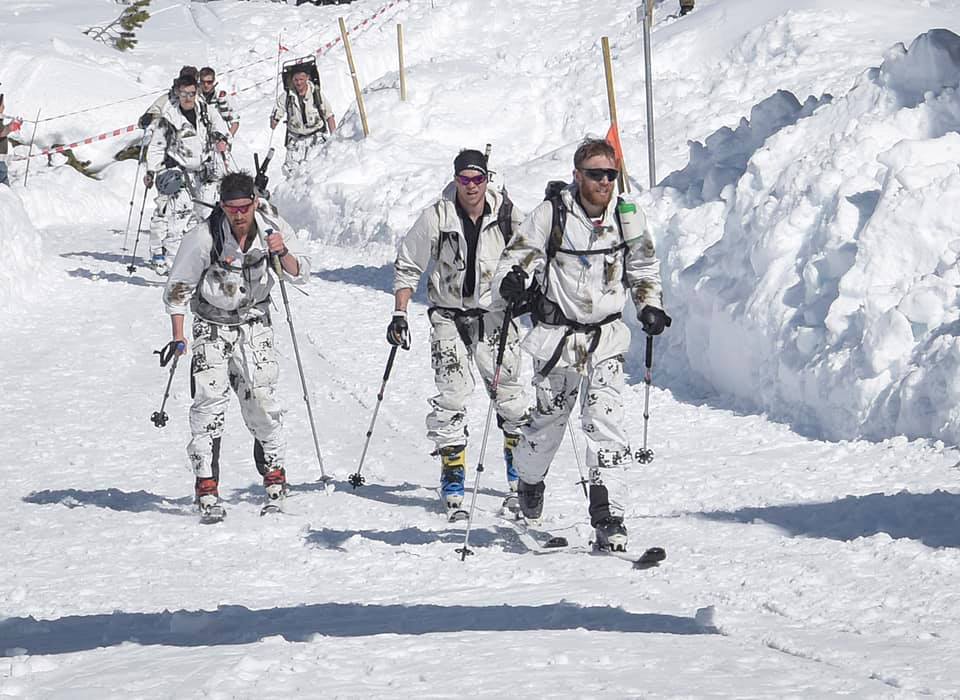 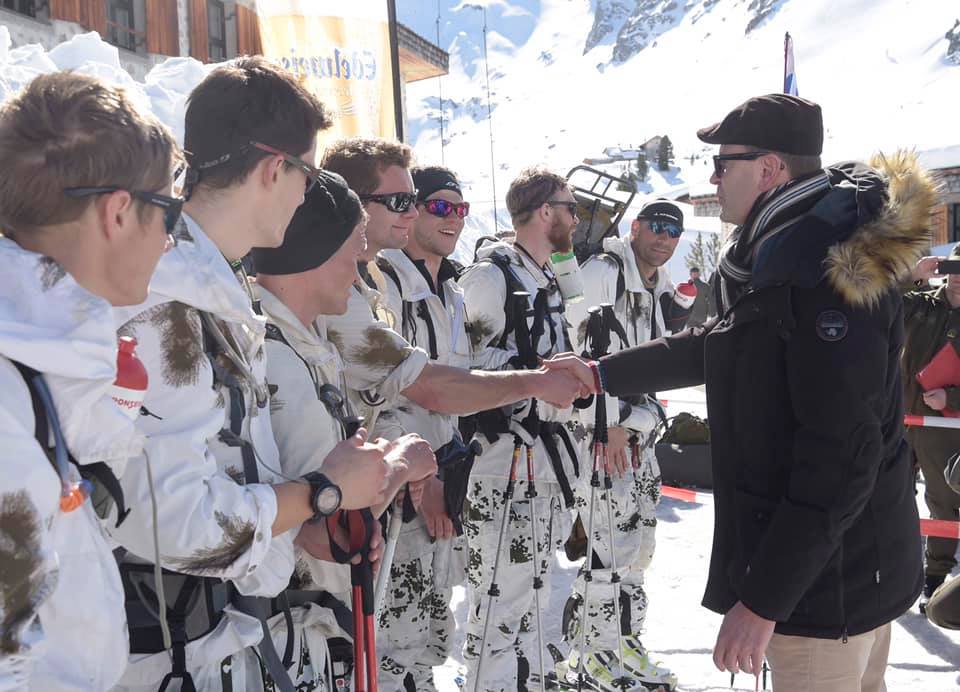 The First Place team from Gebirgsjäger Brigade 23 being congratulated by Mr. Wolfgang Baumann, Secretary-General of the Austrian Ministry of Defence. 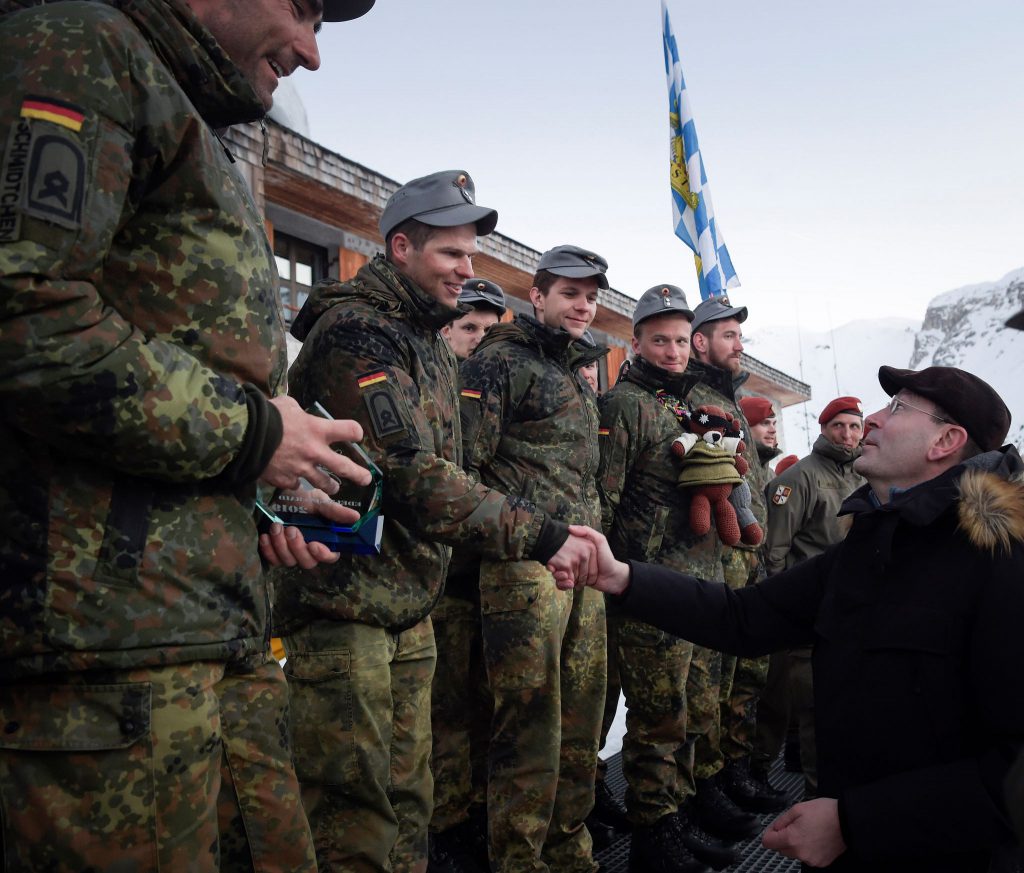 The Second Place team from Gebirgsjäger Brigade 23 are congratulated by Herr Baumann. 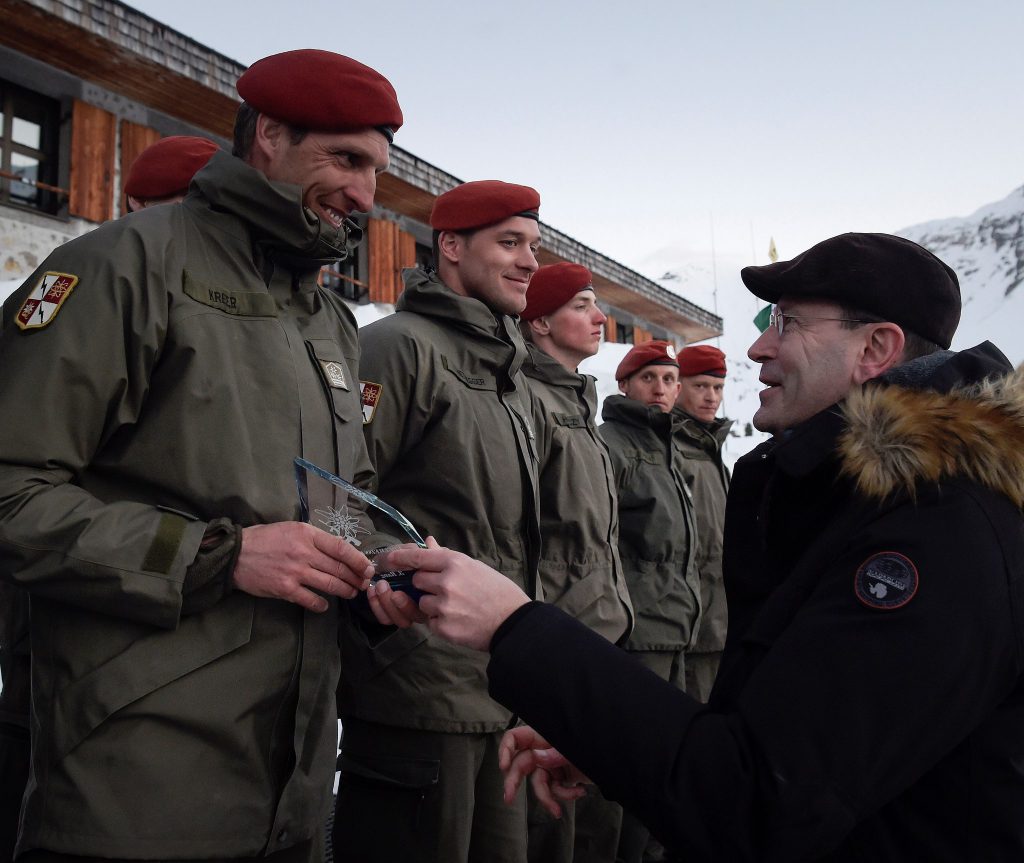 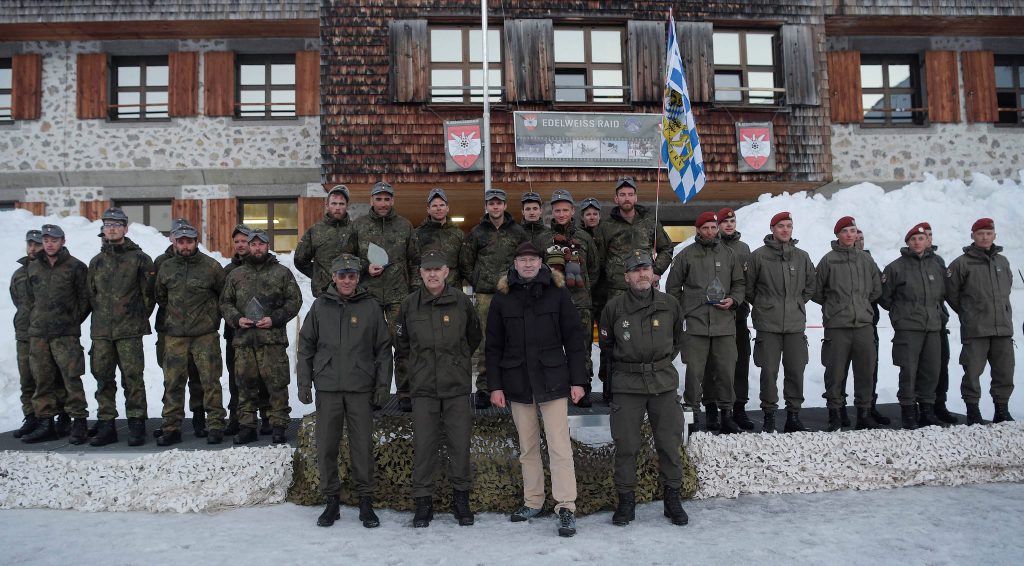 All three teams on the podium at the official closing ceremonies.

All together, 23 teams from 12 nations took part in this year’s event. The Edelweiss Raid is held in the Austrian Alps every two years and is the hardest mountain warfare competition in the world. Of the 23 teams that competed, only 17 managed to finish the full course of events – so that says something in itself about the difficulty of the event. 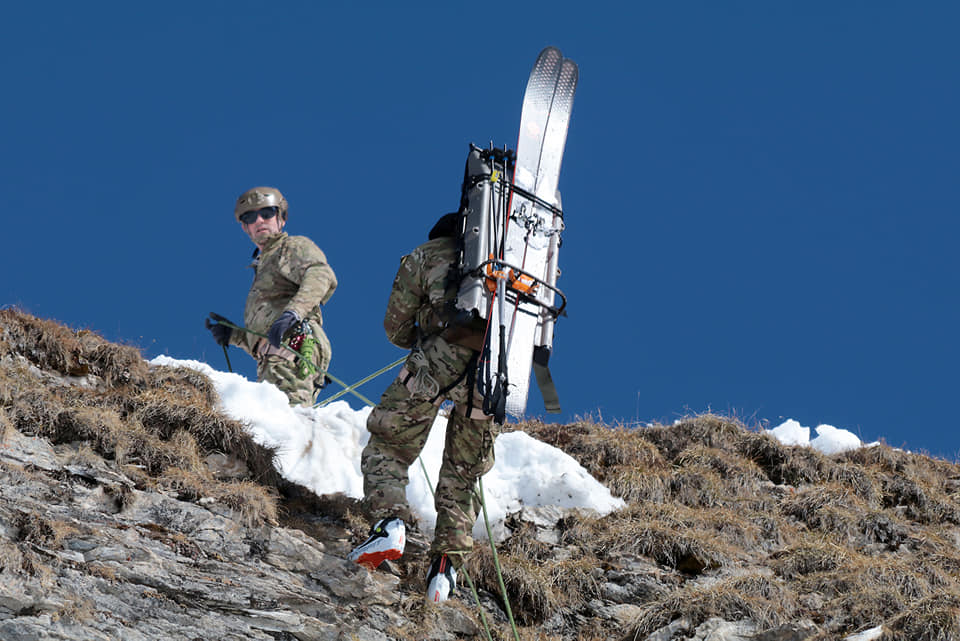 As for the rest of the field, here are the final posted results for all of the teams: 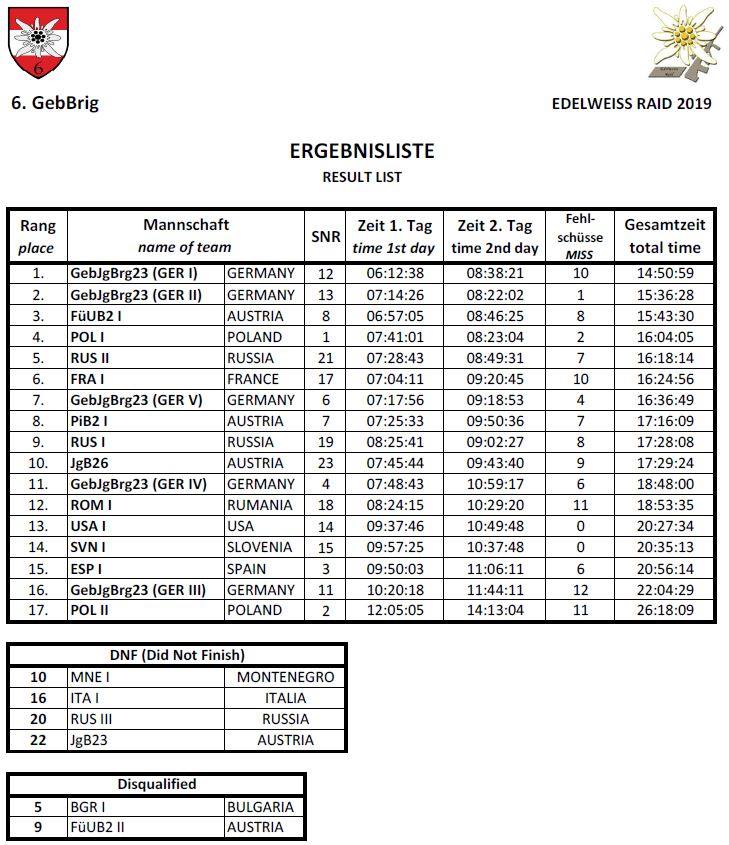 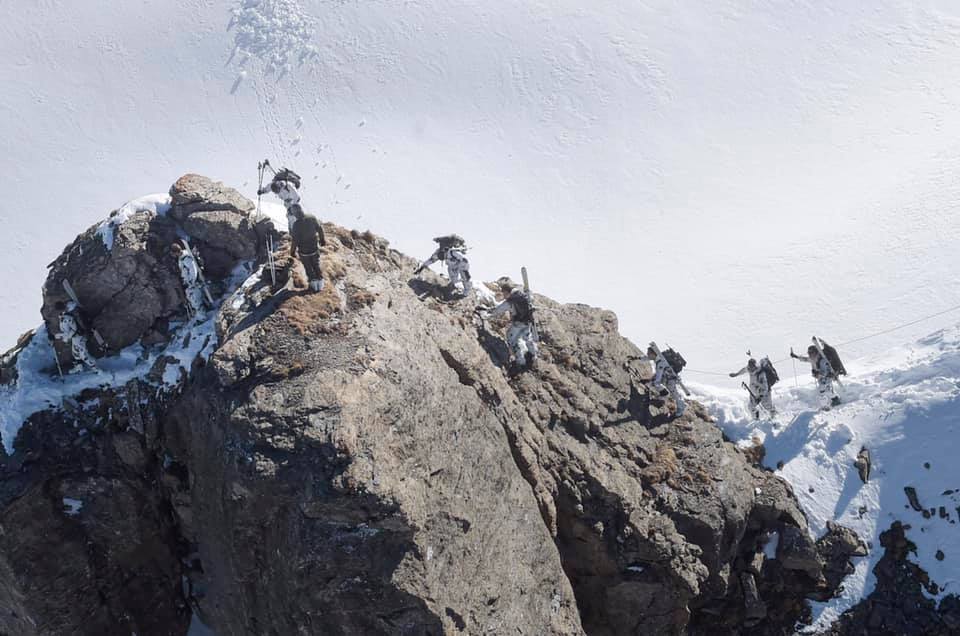