Joining a line of high-performance UF PRO flame-retardant clothing for law enforcement personnel and military operators is the Striker FR Gen.2 Battle Dress Uniform, which significantly reduces the wearers’ risk of serious or fatal injury from the flames and intense heat that occur in proximity to an IED detonation. 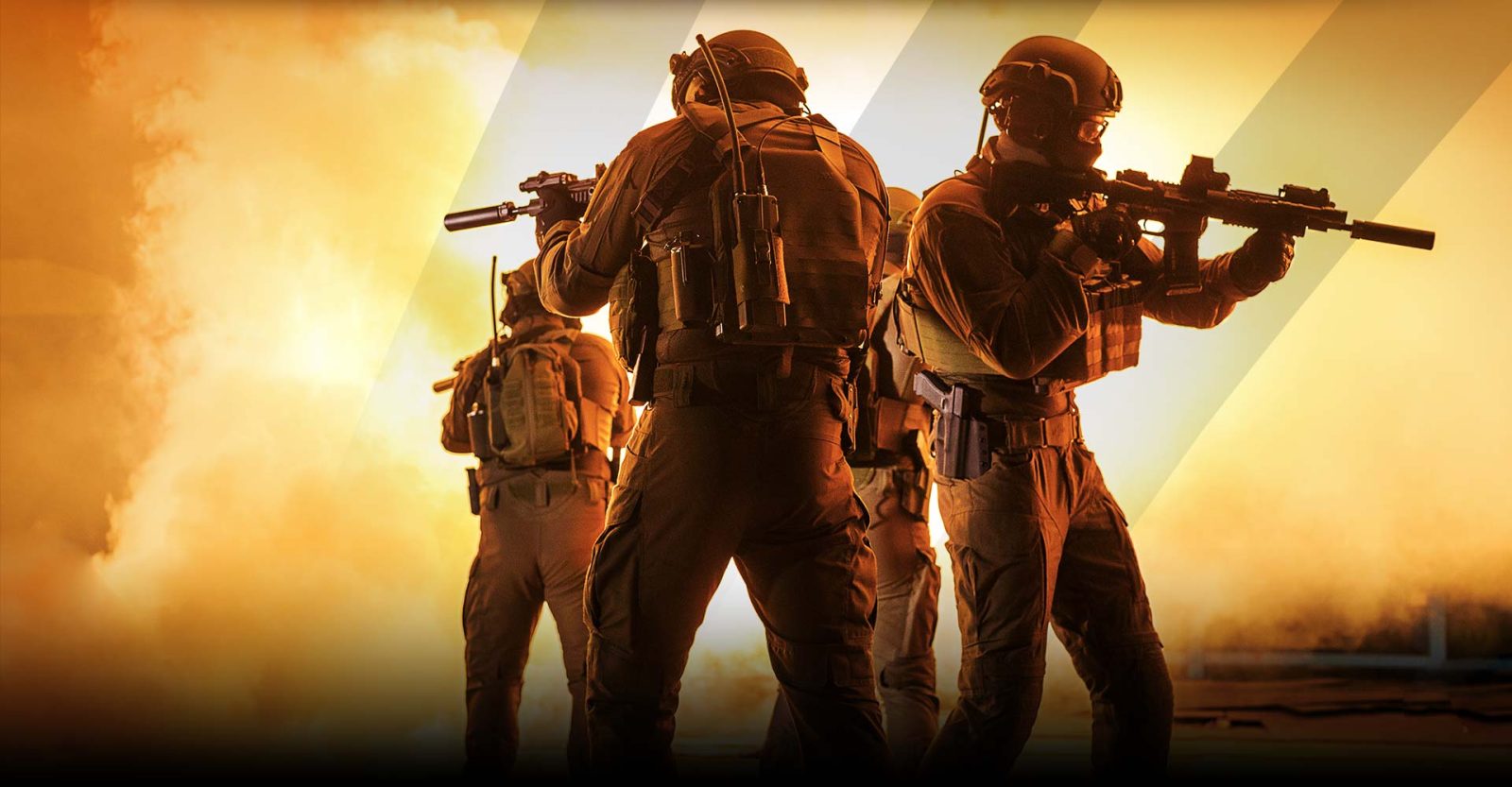 Prior to its debut, the Striker FR Gen.2 BDU was subjected to rigorous testing, UF PRO said. Utilized was the Thermo Man testing method which entails putting the garment over a sensor-equipped mannequin and exposing both to a 3-second flashover, the company explained.

Data collected by the sensors in the Thermo Man test reveal the likely extent of injury (if any) that a human would sustain in a real-life flashover. UF PRO said Striker FR Gen.2 BDU test results indicated the garment is capable of offering exceptional protection.

UF PRO, which owns a reputation for manufacturing comfortable yet durable and functional tactical gear, indicated that flame-retardant clothing is only available for sale to law enforcement, military, and special forces organizations.