Our friends at LCTairsoft helped us ring in the (Western) New Year with their first new product drop of 2022 – their stunning steel, wood, and polymer SVD AEG!

The Soviet SVD-63 (Snáyperskaya Vintóvka sistém’y Dragunóva obraz’tsá 1963 goda) is probably the first modern example of a designated marksman rifle. This means that it was designed to be deployed within a standard rifle squad as a precision fire support tool under the command of the squad / section commander, rather than as an independent battlefield “stalker” under company or battalion level command, as is common for Western sniper teams.

This is an important distinction to make up front because the SVD (also known as the “Dragunov” for short) was not designed for highly trained and specialized snipers, nor is it built to the exacting standards required for precision “one shot, one kill” use. With the introduction of the SVD, the Soviet Army deployed designated marksmen at the infantry rifle platoon level – chosen from personnel who did well in terms of basic rifle marksmanship. These designated marksmen were estimated to have a 50% probability of hitting a standing, man-sized target at 800 m (875 yards), an 80% probability of hitting a standing, man-sized target at 500 m (547 yards) and a probability of over 90% for targets within 200 m (219 yards) – based on the marksman not engaging more than 2 targets per minute. 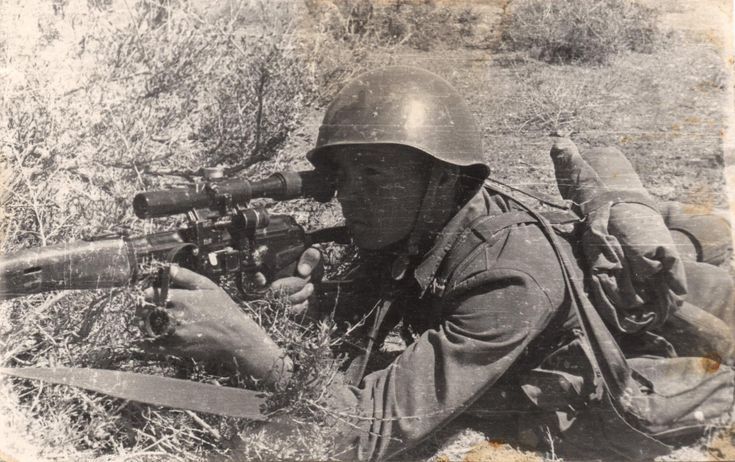 The tactical use doctrine for the Dragunov armed marksmen, was that they would be positioned just behind the first line of riflemen and would select high-value targets of opportunity and provide long-distance disrupting fire on the battlefield. This meant targeting enemy assets such as officers, non-commissioned officers and radio operators, tank commanders, machine gun teams, anti-tank teams, enemy marksmen, etc. To fulfill this dynamic role, the SVD is relatively light, but well balanced, and is semi-automatic to allow rapid fire and quick successive engagement of targets. Because of its intended use, the SVD can fire the same standard 7.62x54mm ammunition as the PKM machine-guns used by the Soviet Army – including armor-piercing and incendiary rounds – and even included a mount for the standard-issue AK bayonet. 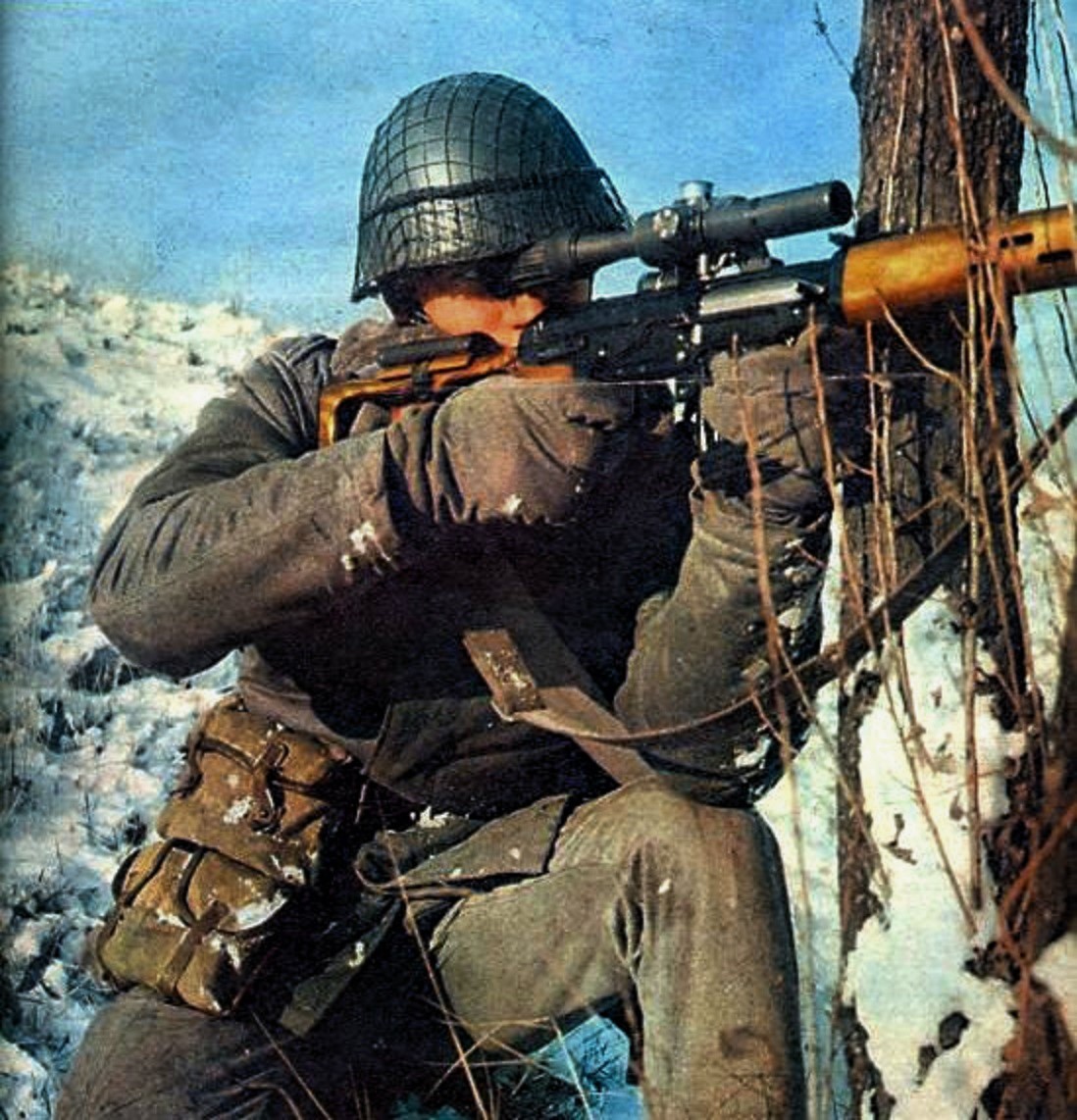 First accepted into service in July 1963, the Dragunov / SVD entered serial production in 1964 and has been adopted, used and/or copied by over 50 countries and guerilla movements over the years – making the SVD is one of the most prolific battlefield rifles of modern times. It also still soldiers on to this day in the armory of Mother Russia.

Sharp-eyed viewers might have also noticed that the assassin Fennec Shand in “The Mandalorian” and “The Book of Boba Fett” uses a sniper rifle that’s clearly built on an SVD. 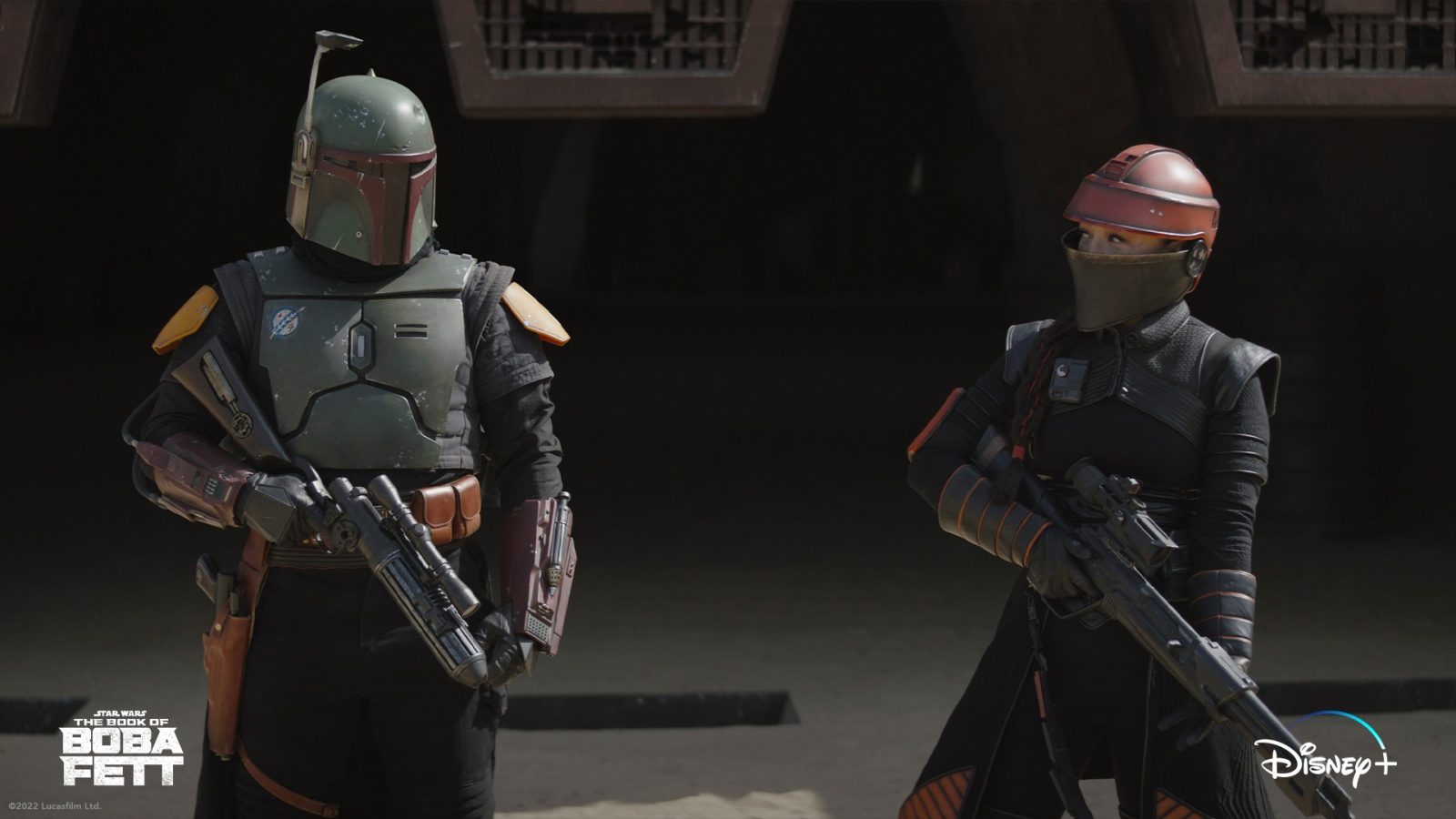 The new LCT AEG pays homage to both the classic wood-furnitured model as well as the synthetic-stocked modern version of the SVD. Both models feature a steel receiver and robust full metal construction throughout, as well as a 55-round detachable box magazine, and weigh-in at a hefty 3.9kg (8.5 lbs.). The LCTairsoft SVD is available now from LCT dealers and retailers around the world – and comes with a hefty price tag to match its very high quality construction and finish. 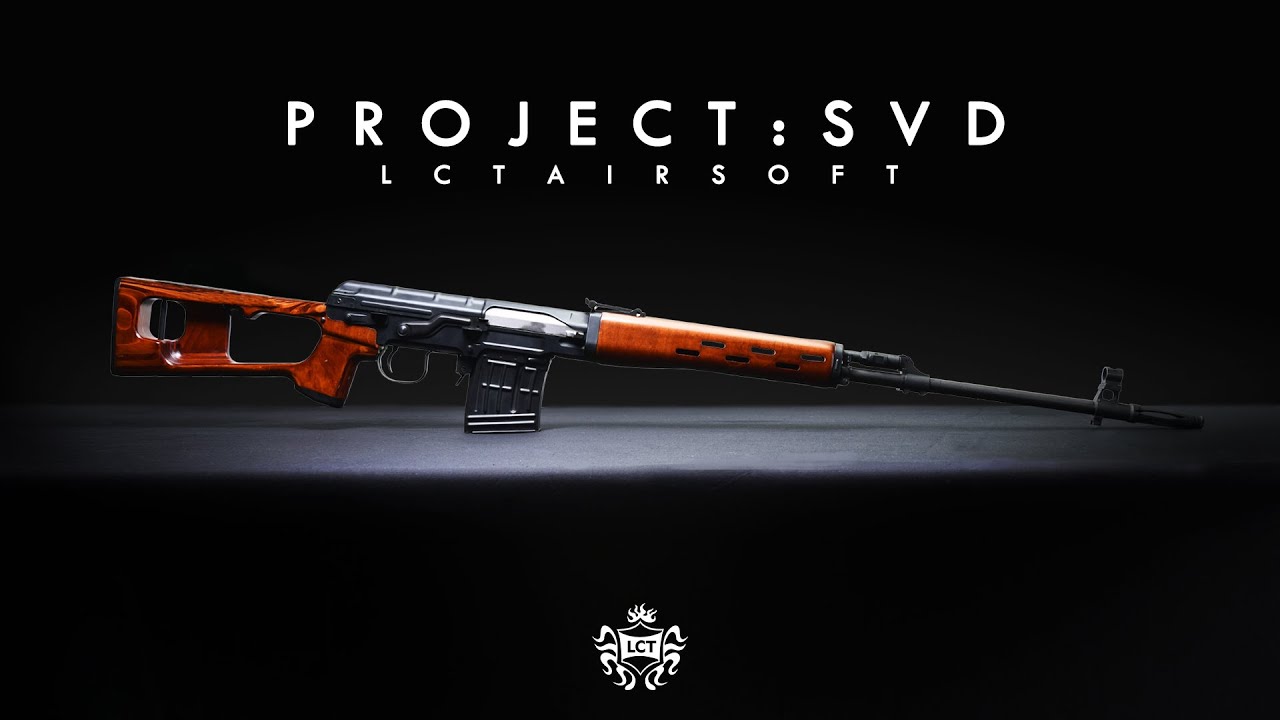 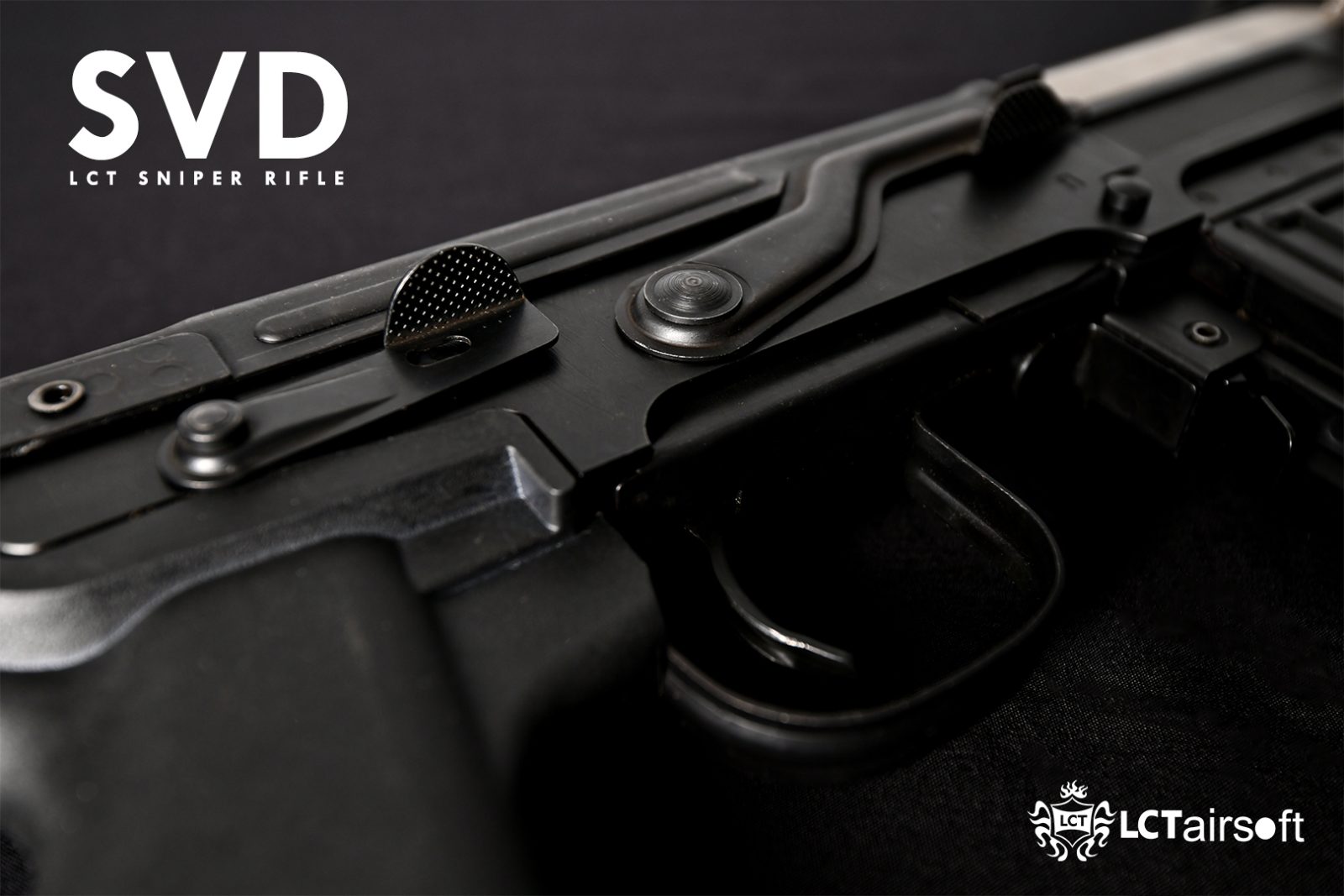