“ARKTIS” is a legendary brand name within the UK and northern/western European military and law enforcement sectors. Originally founded in the town of Exeter in Devon by a former Royal Marine officer in 1985, the brand is now owned by Francis Dinsmore Ltd., a 230 year old textile producer in Northern Ireland.

ARKTIS was one of the very first companies that catered specifically to the needs of special operations forces, as well as regular units deployed on specialized operations – such as peacekeeping and patrolling. It could in fact be said that ARKTIS was one of the founding fathers of the revolution in military gear that we have seen develop over the past 25-30 years.

No company or brand survives by resting on its laurels though, and ARKTIS has always been known for innovating and making things that are better made and more attuned to the needs of end-users than standard options. This extends right down to the fabric that ARKTIS constructs its combat garments from. ARKTIS uses a tough, nIR-compliant, 50/50 poly-cotton ripstop fabric that is specially woven, printed, and DWR treated for them by Dinsmore. 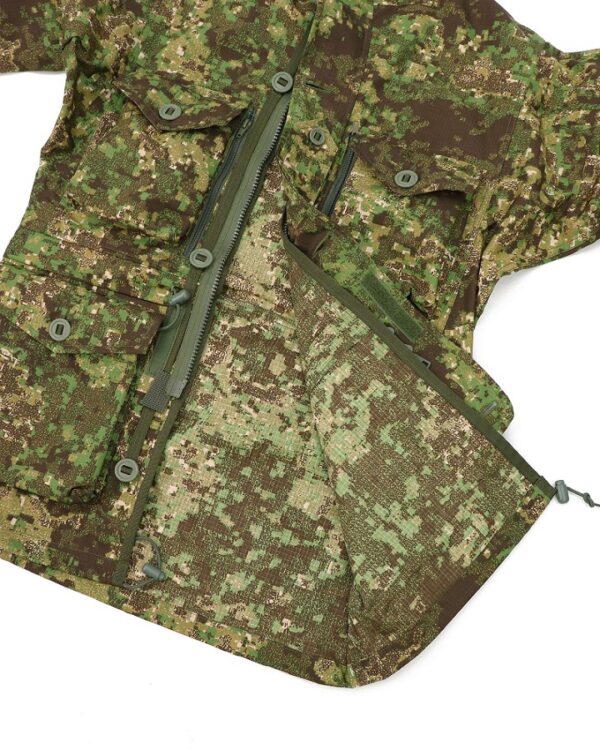 Among their various solid colors and national camouflage patterns, ARKTIS is now manufacturing a range of their garments and headgear in the PenCott-GreenZone pattern. Officially licensed by Hyde Definition Ltd., ARKTIS GreenZone® camo garments are already in use protecting UK Police teams on special rural surveillance operations. A range of GreenZone items can also now be purchased by ARKTIS wholesalers and dealers – and also through the ARKTIS commercial webstore for individual purchasers. 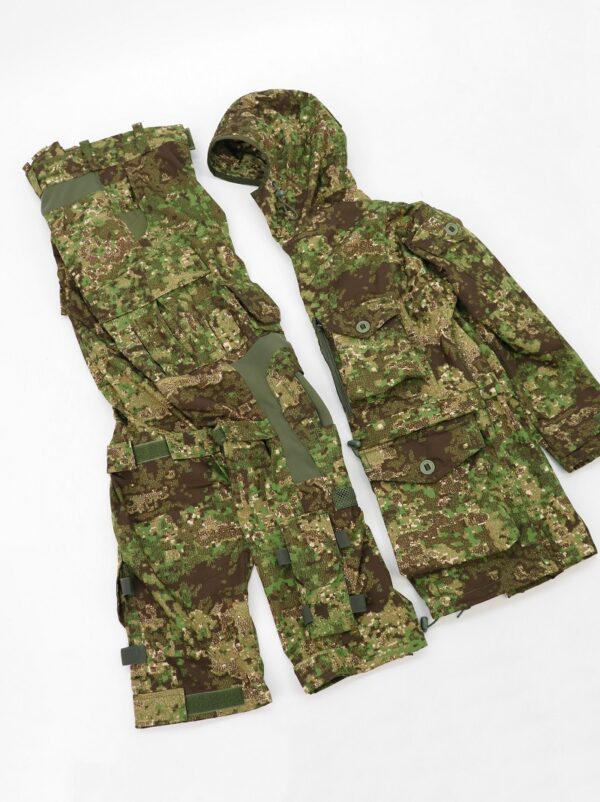 PenCott-GreenZone was developed through years of independent research by Dom Hyde in the UK, and has been successfully proven as an amazingly effective camouflage pattern by users all around the world since its introduction to the market in 2011. The PenCott pattern geometry is so effective because it combines superior shape disruption as well as the illusion of 3D depth through texture matching techniques in a hybrid combination of omnidirectional micro, midi, and macro fractal elements. 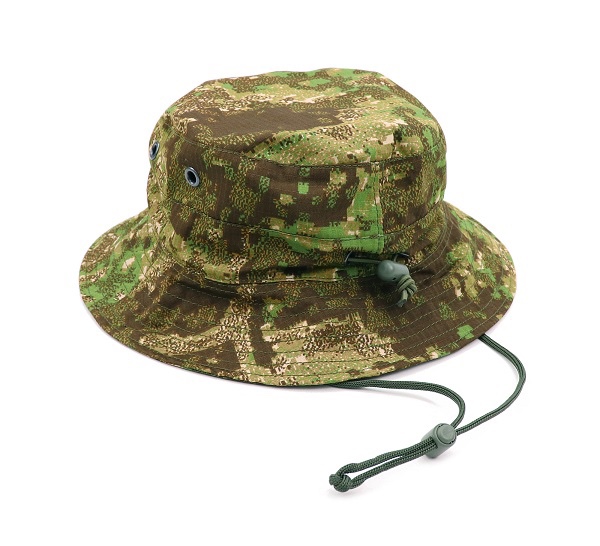 See more about the whole family of PenCott patterns at www.pencottcamo.com and view the full range of ARKTIS GreenZone garments at www.arktis.co.uk.