November 11 is not just Veterans Day in the US and Armistice Day / Remembrance Day in the UK and Commonwealth Countries, it is also a very special day for all Poles – it is their Independence Day! 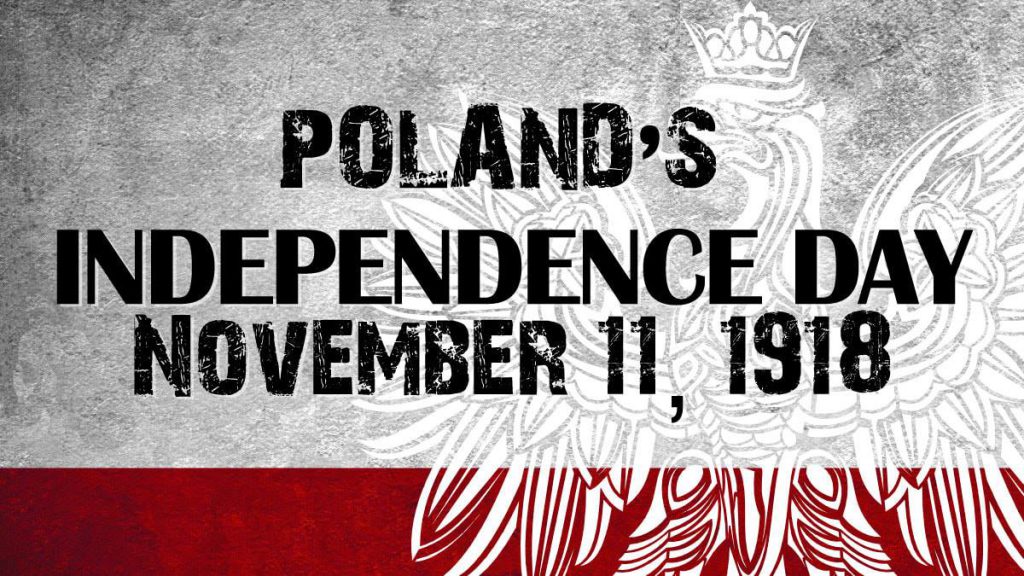 On 11 November 1918 the Second Polish Republic was established as an independent country free from the German, Austro-Hungarian and Russian Empires. Following partitions in the late 18th century, Poland had ceased to exist as a country for 123 years. When a pro-Soviet Communist regime was imposed in Poland after the Second World War, the holiday disappeared from the Polish calendar and celebrations of the day were also banned. Once Poland emerged from the Communist dictatorship in 1989, the national holiday and celebration was reinstated.

On the occasion of this 102nd anniversary of Independence, our friends at Helikon-Tex are celebrating by giving all customers the opportunity to buy their products at 20% off the normal price! 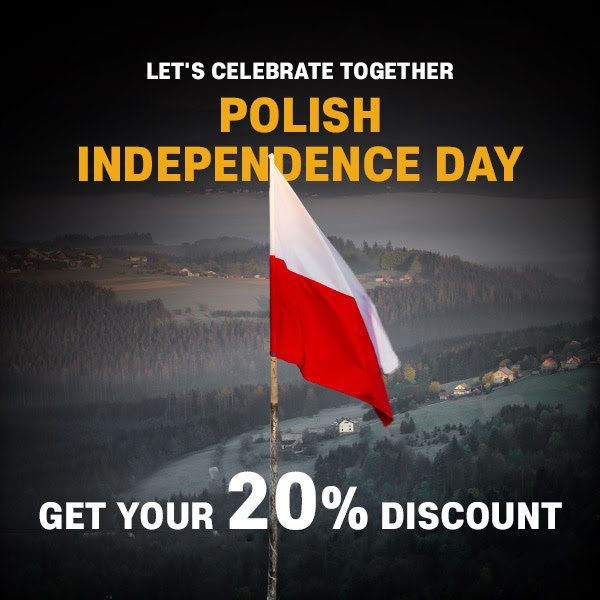 You’ll have to be quick, the offer is only for one day at Helikon-Tex.com