According to a breaking story by the German language defense publication ‘Soldat & Technik‘, the MK556 from CG Haenel emerged as the winner of the German MOD’s competition for a new assault rifle to replace the current Heckler & Koch G-36.

Official confirmation from the Federal Ministry of Defense is apparently still pending, and it is still possible that a complaint or judicial review of the proceedings might hold up the contract finalization. The announcement of the winning bid was made by the German news agency DPA.

The MK556, “Maschinen Karabiner” (machine carbine), is a select-fire assault rifle in 5.56 x 45 mm NATO caliber. The weapon follows the typical AR15 layout but uses a short-stroke gas piston system with an adjustable gas tap rather than the direct gas impingement system of the US AR15/M16/M4 family. Standard barrel lengths of 10.5″, 12.5″, 14.5″ and 16″ are available, but it is not known at this stage which length(s) the Bundeswehr has selected. 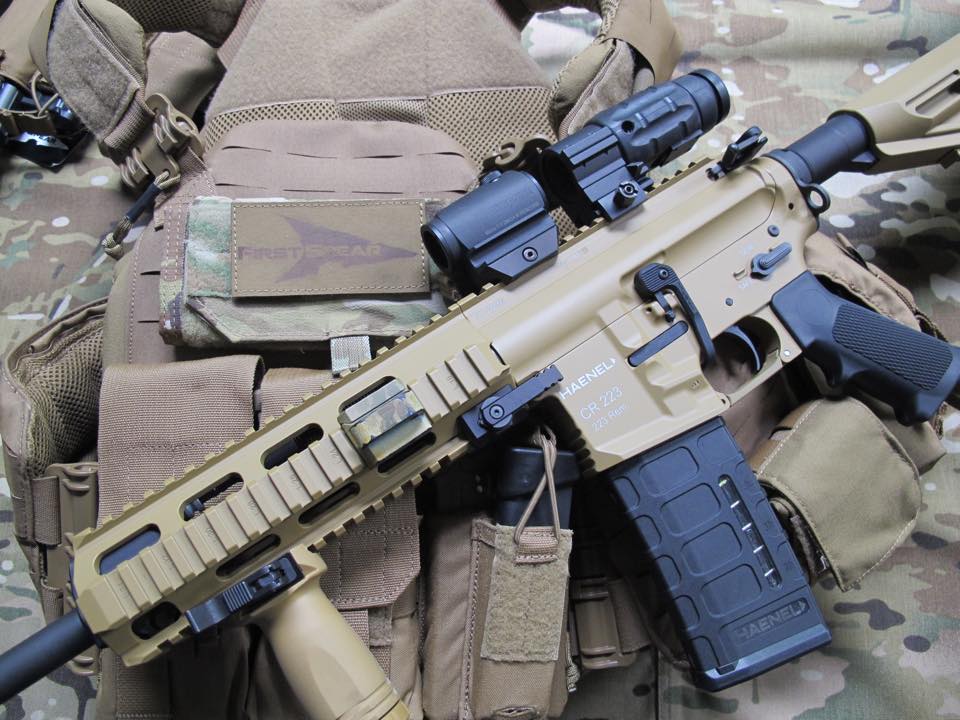 The reputation of the HK G36 has suffered quite a bit in recent years due to reports that its accuracy deteriorates when the weapon gets hot from extensive firing. The extensive use of polymer materials for the receiver of the G36 was always a bit controversial, and the accuracy issues apparently lent weight to the arguments against the use of polymers. 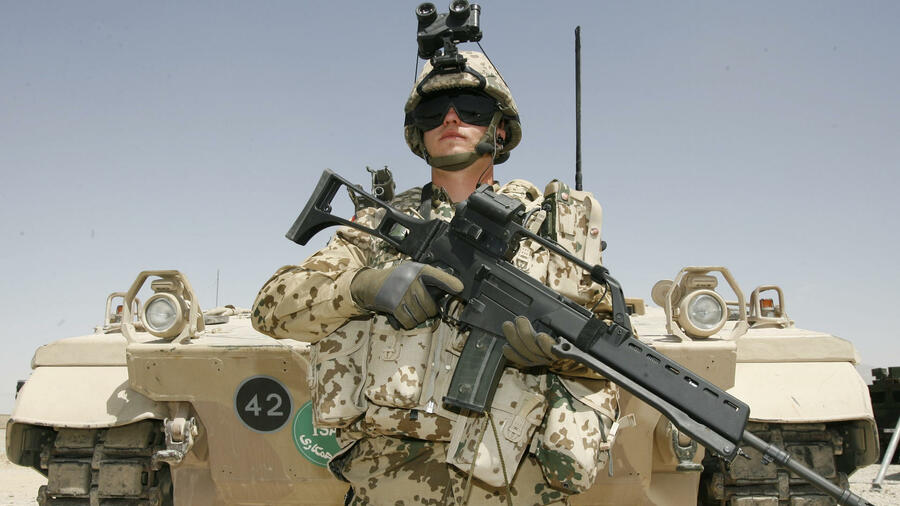 The Bundeswehr first issued a tender for 120,000 new rifles to replace the G36 back in 2017 and it attracted a lot of attention. Several companies expressed their interest and/or put forward rifles to compete in the process. Besides the rifles from Haenel (MK556) and Heckler & Koch (HK416 and HK433), SIG SAUER put the MCX forward, Rheinmettal & Steyr collaborated with the RS556, and LMT expressed interest but didn’t actually submit an entry. The initial run of tests failed to produce a winner however, and a new series of tests were undertaken in 2019.

The finalist run-off conducted this year was between the MK556, the HK416 and the HK433. The HK416 had been adopted by German Special Operations Forces in the interim, but was deemed to be too expensive to be a standard-issue rifle, so HK developed the HK433 specifically for this tender.

The selection of the Haenel rifle is noteworthy for several reasons. First is the fact that for the first time in 60 years Heckler & Koch will not be the supplier of the German Army’s rifles, second is the fact that it’s an AR style platform, and the third thing that struck us was the return to the “machine carbine” designation instead of “assault rifle”.

You might recall that the very first intermediate caliber, selective fire rifle used by the German Army, the MKb-42 (W), was classed as a “machine carbine”. The term “Sturmgewehr” (assault rifle) was adopted in 1944 in order to persuade Hitler to approve the large scale production of the MP44.

The choice of an AR style platform is also perhaps another step by NATO in the direction of standardizing on a common type  of rifle platform. Also, although the loss of this contract is a blow to HK’s prestige, the company will still be doing well providing variants of their AR-based HK416 model to the German Special Operations Forces and to various Armed Forces; including France and Norway.

In earlier times CG Haenel GmbH was named VEB Fahrzeug- und Jagdwaffenwerk “Ernst Thälmann” and manufactured Kalashnikov assault rifles for the East German National People’s Army, as well as foreign customers. Haenel now belongs to the Merkel Group, which is owned by Caracal International based in Abu Dhabi (United Arab Emirates). The connection with Caracal is also interesting due to the fact that the lead engineers who developed Caracal’s gas-piston 5.56mm carbines were formerly part of the HK team that developed the HK416. So essentially, the Bundeswehr just bought a low-cost clone of an expensive HK clone of an American M4, made in the former East Germany. 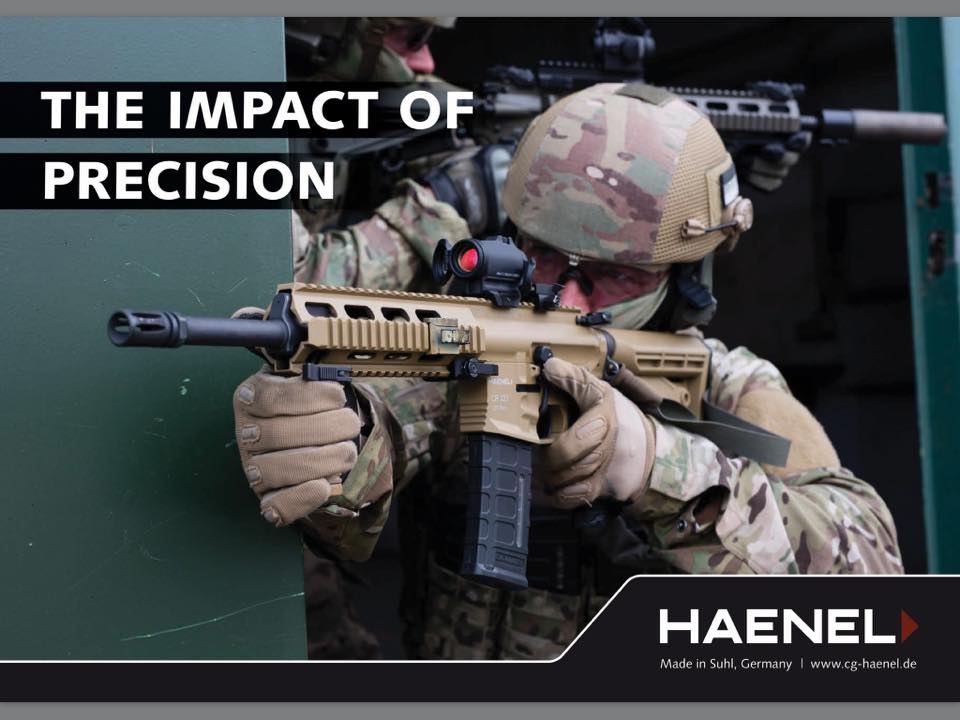