After an extensive 2 year tender and testing process, the Estonian Defence Forces selected LMT Defense in May to provide their new standard military rifles. 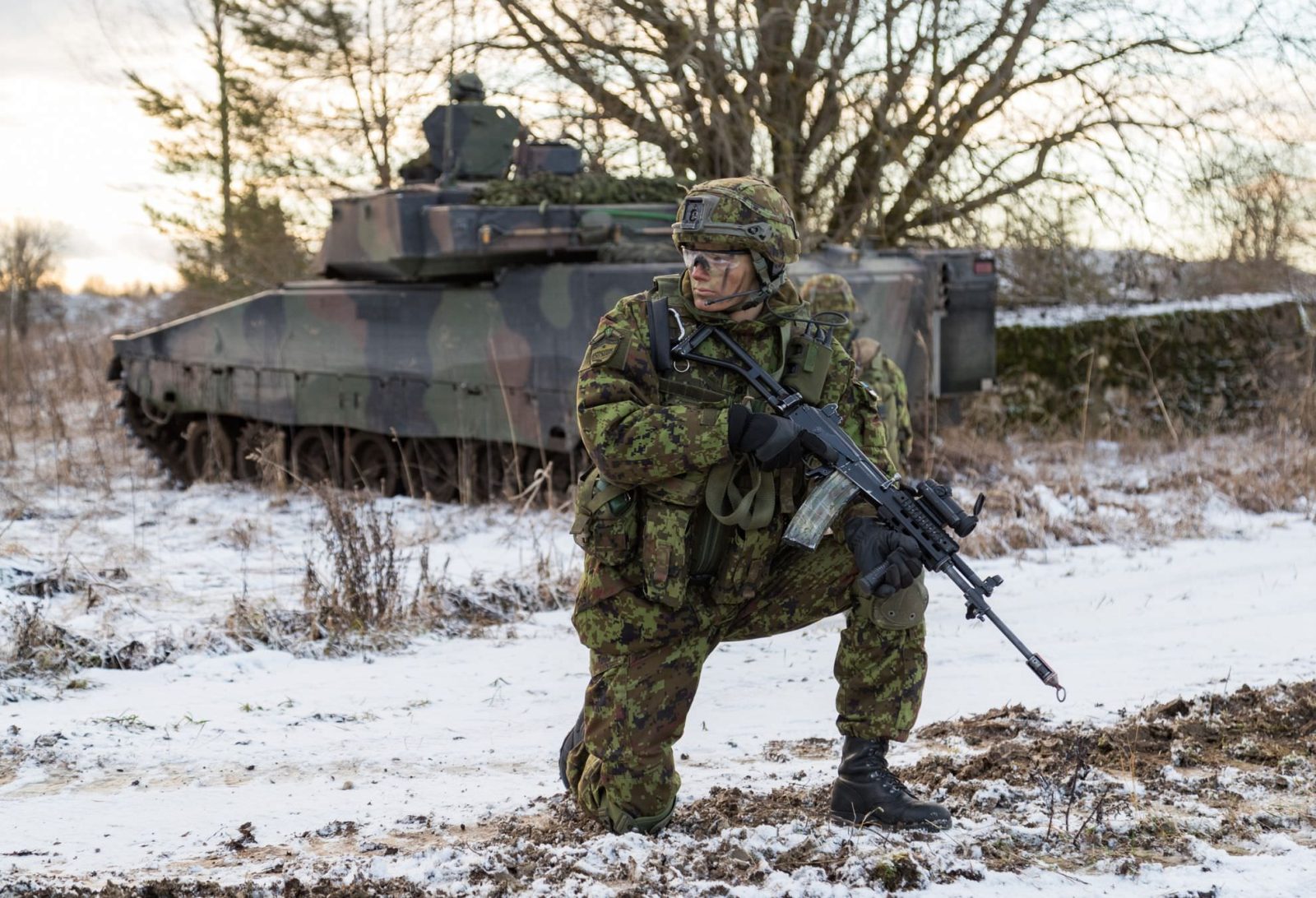 The original competition had 12 companies respond to the call for tenderers – including big name European brands – with LMT Defense finally confirmed as the chosen winner. The rifle selected is the LMT MARS family of rifles in NATO standard 5.56x45mm (MARS-L) and 7.62x51mm (MARS-H) calibres.  In addition, LMT will also be supplying rifle-mounted 40mm Grenade Launchers and other accessories. The initial delivery of 16,000 rifles, plus accessories, will commence in 2019 and is projected to be completed by 2021 – with options for future modernization over the next 20 years. 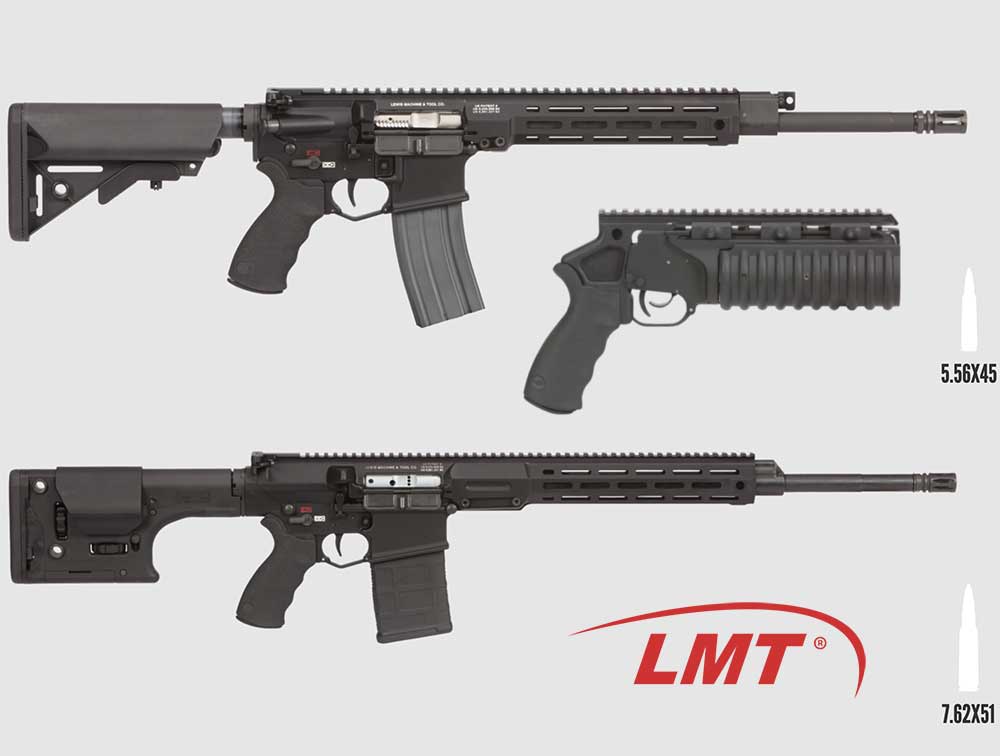 To assist with delivering and supporting the weapons in country, LMT Defense has partnered with Milrem LCM and Visible Assets. Milrem LCM is an Estonian Defense Lifecycle management provider to help conduct in country logistical support. Milrem LCM has been a partner with EDF since 2014 and has developed extensive knowledge through support of EDF armored combat vehicles. Visible Assets has created the latest technology of wireless shot counter and armory electronics to support EDF logistical capabilities. RuBee technology uses magnetic fields that provide battlefield security but provide the armory with automatic notifications of maintenance and security.

These weapons utilize the LMT Defense monolithic upper on the MARS rifle system. The MARS was developed in 2014 and was initially delivered under contract to New Zealand Defence Force. The MARS weapon platform is a completely ambidextrous rifle system including ambidextrous bolt catch, bolt release, safety selector, magazine release and charging handle.

The 5.56mm MARS-L will become the EDF’s new standard assault rifle for infantry and scouts units – replacing the IMI Galil ARs and SARs currently used. Presumably the MARS-L rifles will also replace the HK G36s current used by the Estonian Special Operations Forces. The 7.62mm MARS-H will become the new Designated Marksman Rifle (DMR) for Estonian forces – replacing the G3s currently in use. 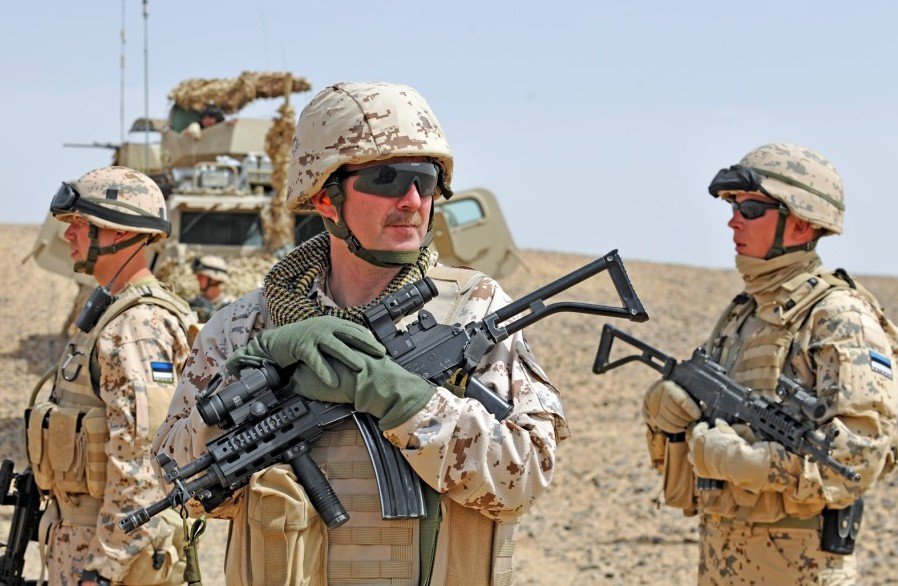 Once the deliveries have been completed to the first-line units, then the Conscript, Reserve and Voluntary Defence League units will also be re-equipped. Police, Border Guard and Ministry of Justice units are also due to receive upgraded small arms under the terms of the contract as well. 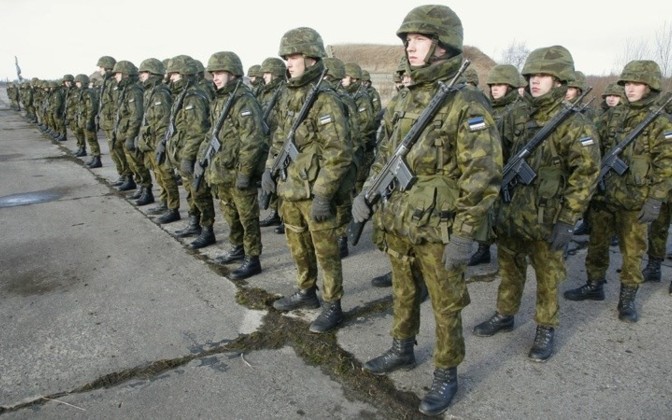 All in all, it’s quite an accomplishment for LMT Defense to have beat out much larger and more famous companies to win this contract – and it is refreshing to see, and speaks highly of them, that the Estonians clearly made their choice based on the best technical result.

LMT Defense (formerly known as Lewis Machine & Tool Company) is a premiere manufacturer of gas piston AR 15 type, .308 rifle, M203 grenade launchers, Suppressors and firearms accessories used throughout the United States and in over 45 countries around the world. The company was founded in 1980 in Milan, Illinois with the mission of designing and producing the highest quality products for the military and government agencies.

If you’d like to know more about Estonia, this article is highly recommended: Estonia Is the Best U.S. Ally That Most Americans Have Never Heard Of