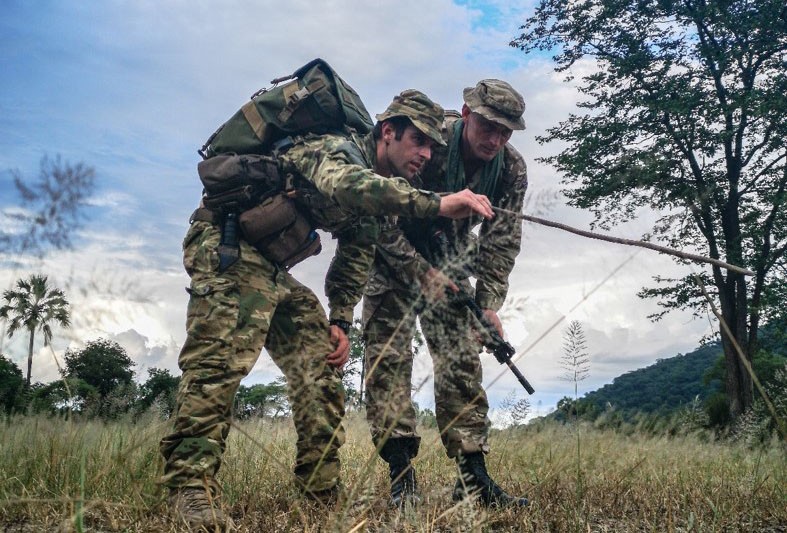 The training was conducted at the 548-square kilometre Liwonde National Park in southern Malawi, which is managed by the non-profit conservation organisation African Parks. The NZDF and British soldiers are helping African Parks Rangers tackle poachers. 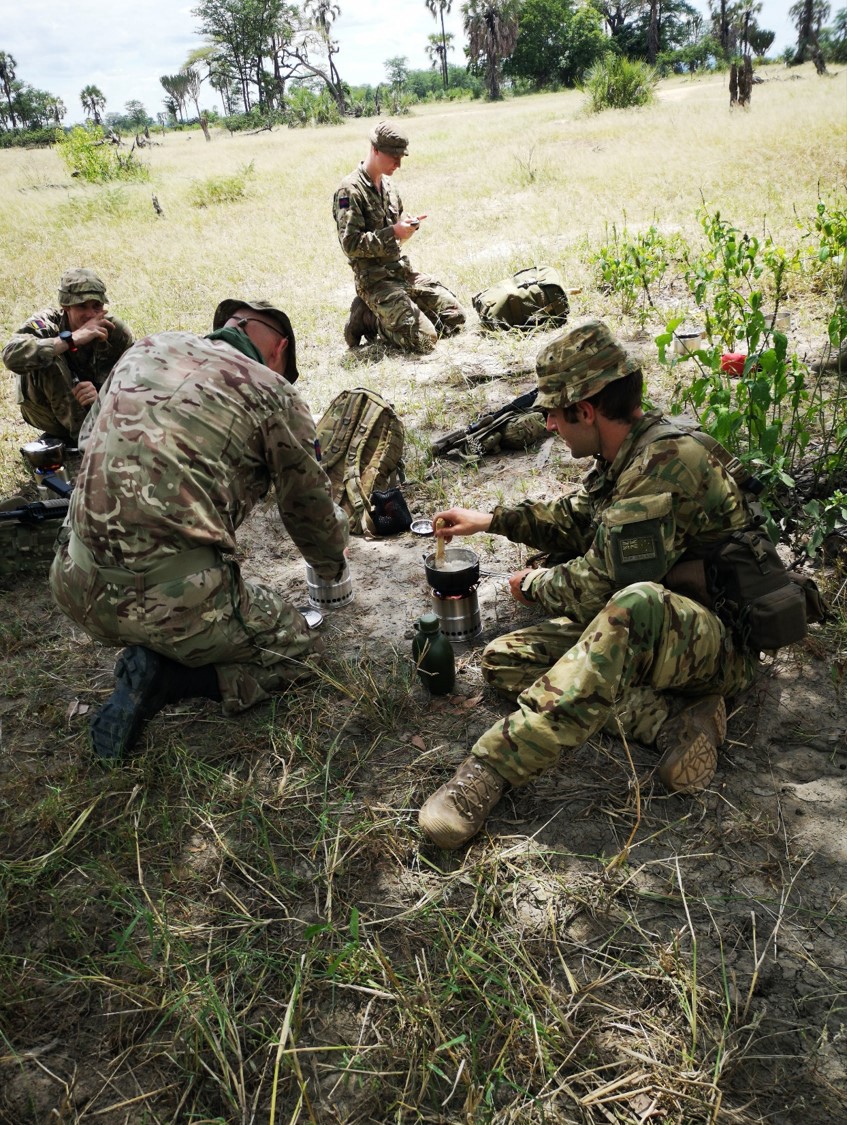 “Bushcraft and tracking are two of the specialist skills that New Zealand troops are known for,” Colonel McKinstry said. The NZSOF soldier said tracking down wildlife poachers meant carrying out patrols in the wilderness that often lasted for days. “The purpose of the bushcraft training is to share our experience, so that the British soldiers can thrive in the wild and achieve their mission,” he said.

Lance Corporal Jed Maskill, from 1 RNZIR, said the tracking training, which complemented the training from British instructors from the 2nd Battalion Royal Gurkha Rifles, included theory and practice. “A tracker needs to pay close attention to any disturbances or signs in the environment, so they can understand the psychology of their quarry or target and anticipate their actions and where they are heading,” Lance Corporal Maskill said. These signs could be footprints, broken twigs or bent grass, he said. 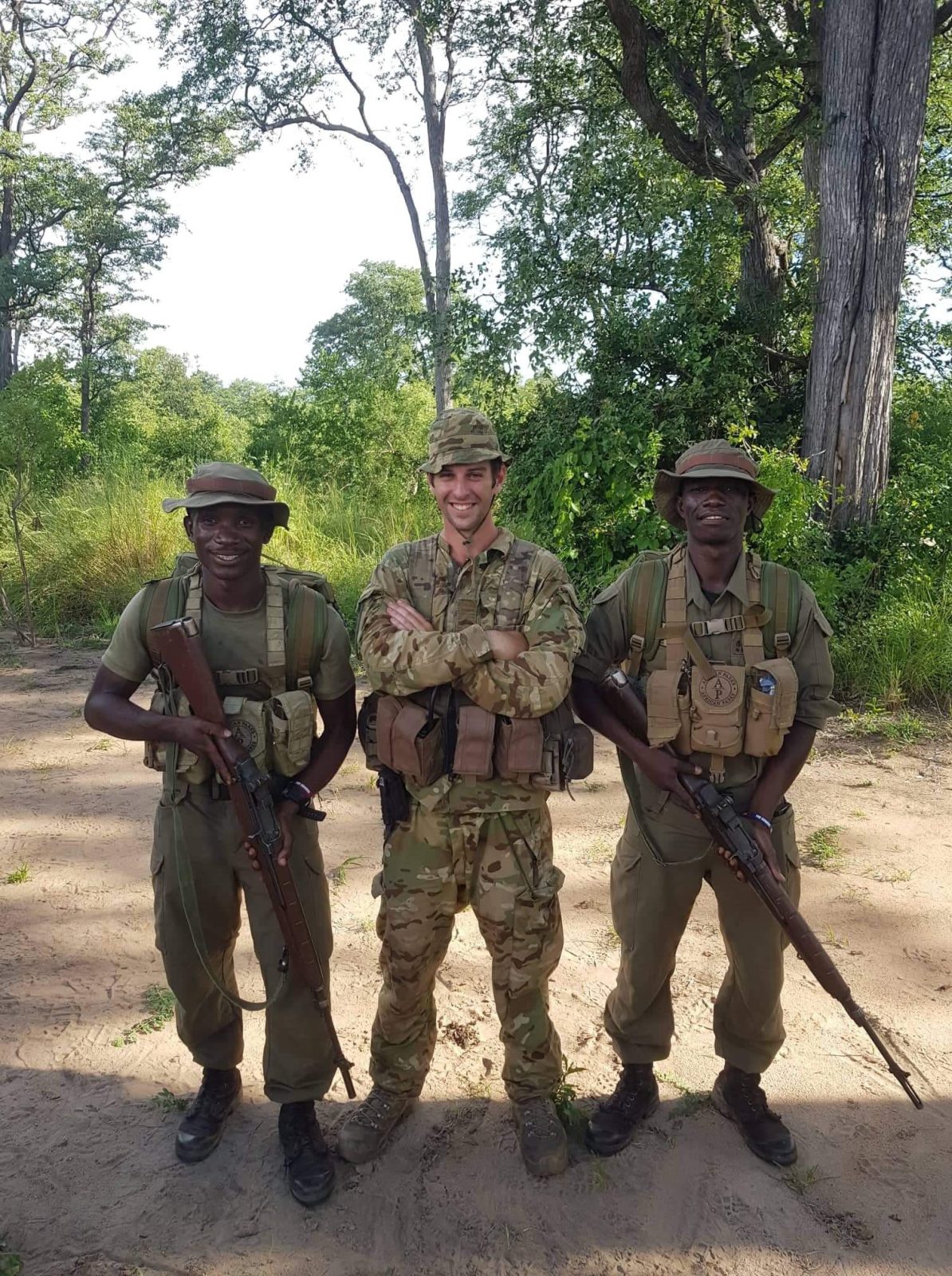 Authorities in Malawi have blamed rampant poaching for halving the Commonwealth country’s elephant population, from 4000 in the 1980s to 2000 in 2015. Trafficking in ivory, rhinoceros horn and other wildlife products is reportedly worth about NZ$35 billion a year, making it the world’s fifth-largest organised crime industry and it brings crime and instability into some of the world’s poorest communities. It damages economic growth and sustainable development, undermines governance and the rule of law, and deprives communities of valuable and finite natural resources.