The Norwegian Police conducted a very demanding, rigorous, and stressful testing protocol that lasted several weeks with firearms from multiple manufacturers. Testing for accuracy, speed, performance and ergonomics was conducted by select agencies within the Norwegian Police with whom the pistol would be in service with, and a third party was used for evaluating technical qualities. In all areas, the SIG SAUER P320 X-Series outperformed the competition, making it the pistol of choice for those agencies. 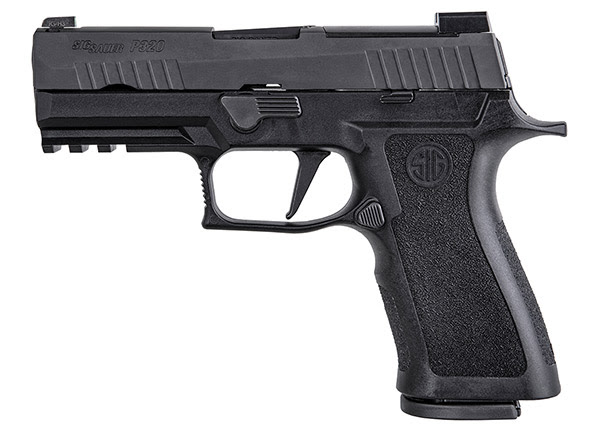 The P320 X-Series pistol is a modular, striker-fired pistol with a serialized trigger group available in varying grip sizes and adaptable to multiple calibers. The intuitive 3-point takedown requires no trigger pull for disassembly, and safety features include a striker safety, disconnect safety, and optional manual safety.

The SIG SAUER P320 X-Series is currently being placed into service with select agencies within the Norwegian Police.

For more information about the company and product line visit: sigsauer.com.