The field test phase of the Nordic Combat Uniform project has ended. Extensive field tests of temperate and cold weather uniform configurations were carried out in Finland, Sweden, Norway and Denmark, with a total of 420 military personnel taking part. At the same time that tests were being carried out in the Nordic Countries, field tests for jungle and desert uniform configurations were also conducted at Australian Armed Forces training centers in Queensland and South Australia by a Danish military detachment.

The Nordic Combat Uniform (NCU) is a cooperation among Denmark, Finland, Norway and Sweden with the goal of procuring a common multi-layer, integrated, system of field/combat uniforms and accessories. The project is being implemented in the framework of the Nordic military cooperation NORDEFCO. Current uniforms are based on the so-called layer-on-principle, the new Nordic Combat Uniform however will be a unified system consisting of underwear, middle-layer and outerwear. The European configuration is divided into a common intermediate level which provides comfort down to -19 degrees Celsius, and a cold weather add-on which provides protection down to -46 degrees Celsius.

The new uniform system will consist of the same garment designs across all four countries, but will feature each country’s respective camouflage patterns. Soldiers from all four participating countries have tested the “European area” version of the uniforms, while Denmark carried out the testing of the Jungle and Desert configurations, and Norway, Sweden and Finland conducted additional testing of the Cold Weather configurations.

Pictured below are close-ups of the 4 different versions of the “European” NCU system. For a more detailed examination, check out the Taktisk.se blog. 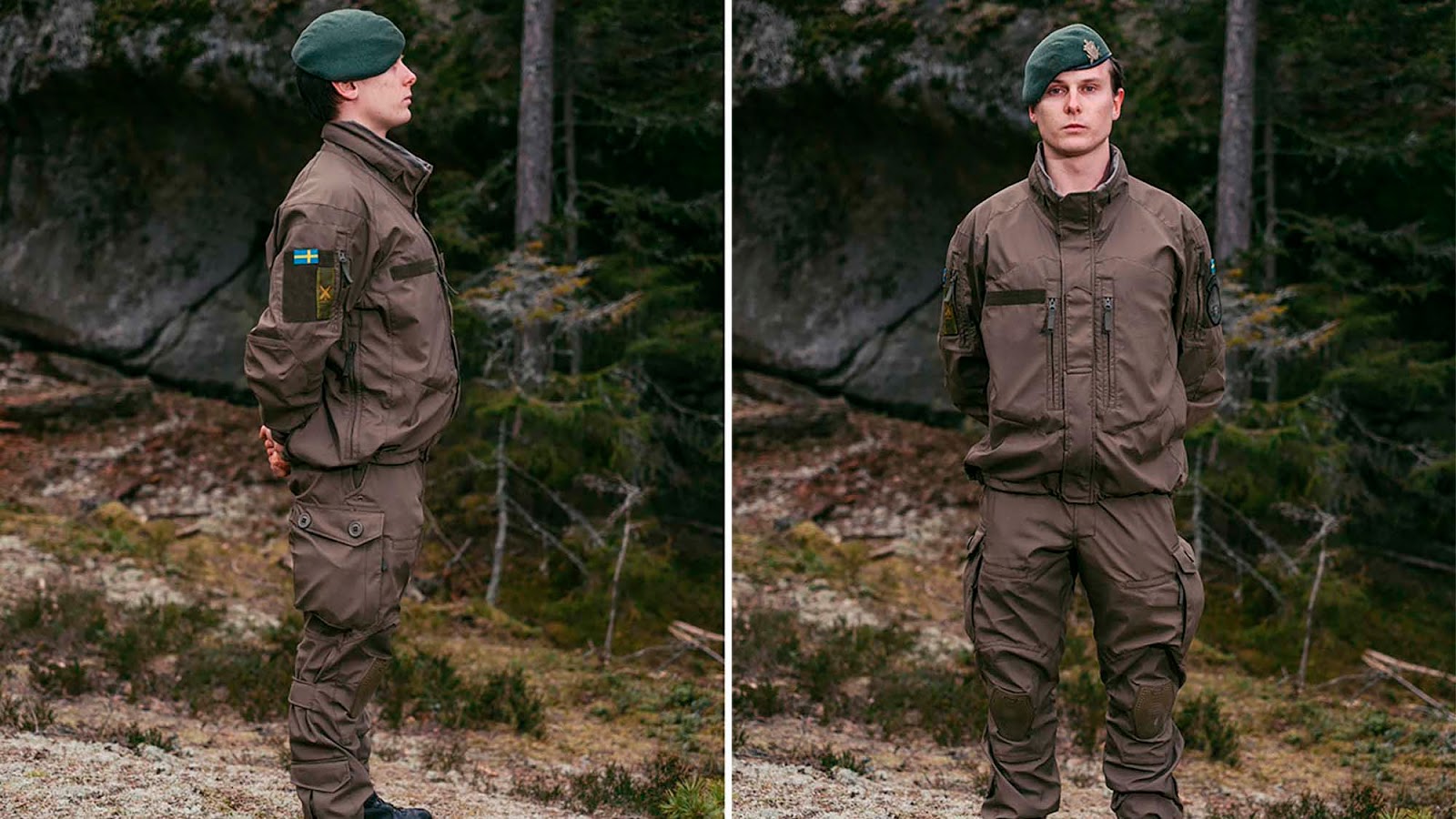 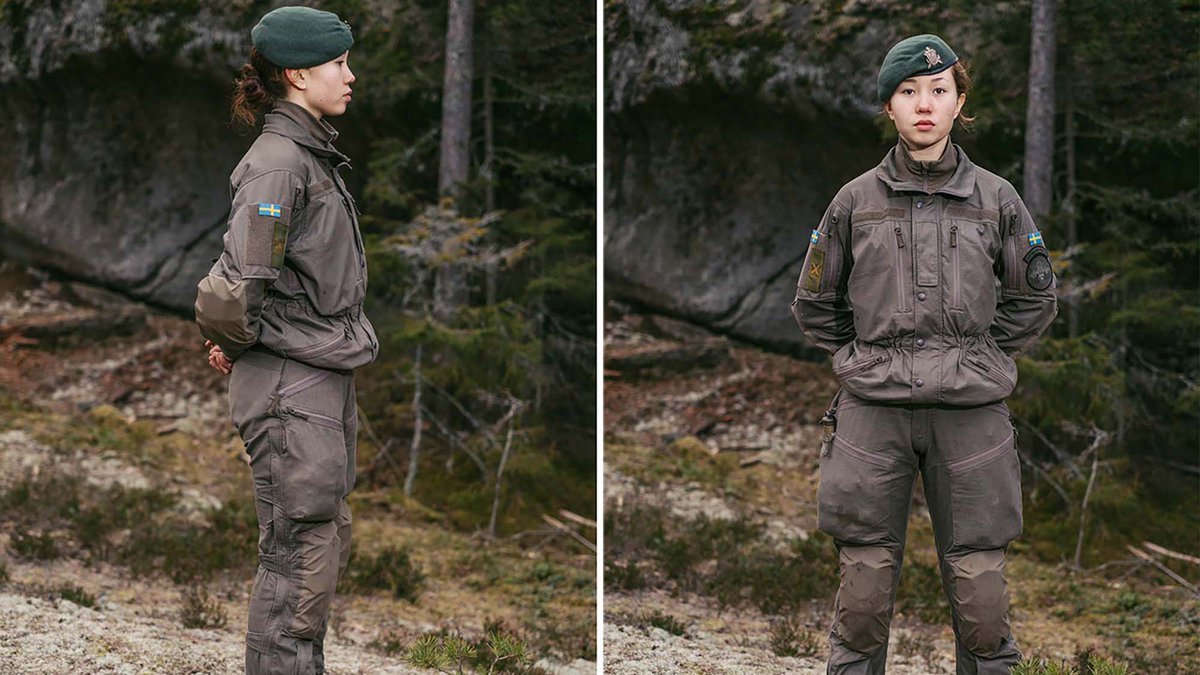 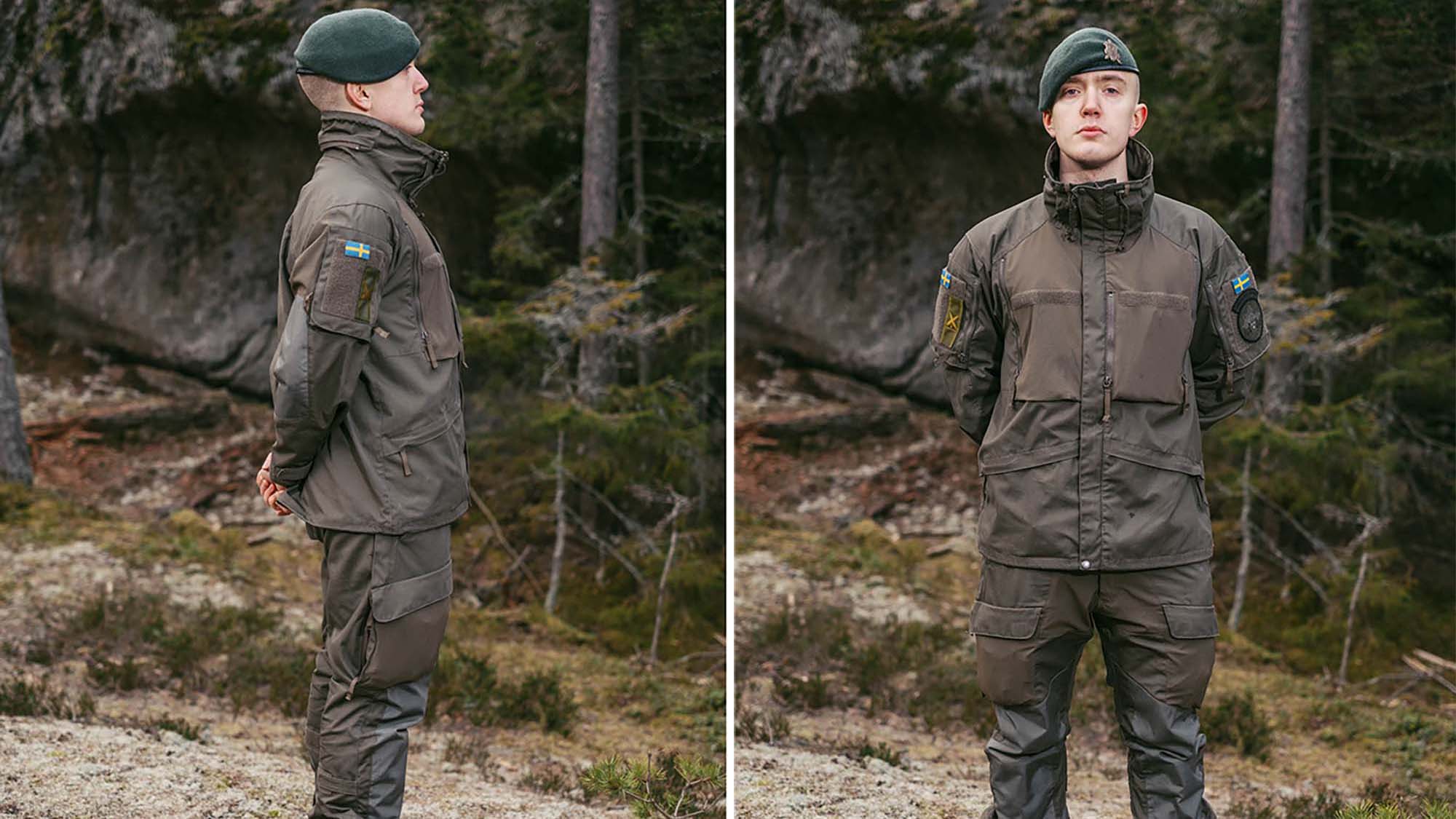 As mentioned earlier, each nation will continue to use its own current camouflage, at least that is true for Denmark (which adopted MultiCam in 2011) and Finland (which adopted its new digital pattern in 2005).  The future status of Norway’s camouflage pattern – in use since 1975 – is less clear.

Sweden however has openly reported that it is looking at updating the current M/90 pattern with some alterations, including adding copyright and authenticity protections.  According to Major Magnus Hallberg, the Swedish Armed Forces’ system representative for personal equipment and Vice Chairman of the NATO Land Capability Group on Dismounted Soldier Systems, “Yes, we are looking at a new pattern. In this case, we want to use the basics of the current pattern, but adapt it to be able to obtain pattern protection.”

The decision on the supplier of the Nordic Combat Uniform is due in late 2020, and the uniforms will be delivered to the participating countries from 2021-2023. Headgear, gloves, footwear and personal protective equipment are not part of the NCU – each participating country will continue to procure those independently.