The 2019 Leapfest International Airborne Competition has now come to an end, and the results are in for the best Team and Individual scores. 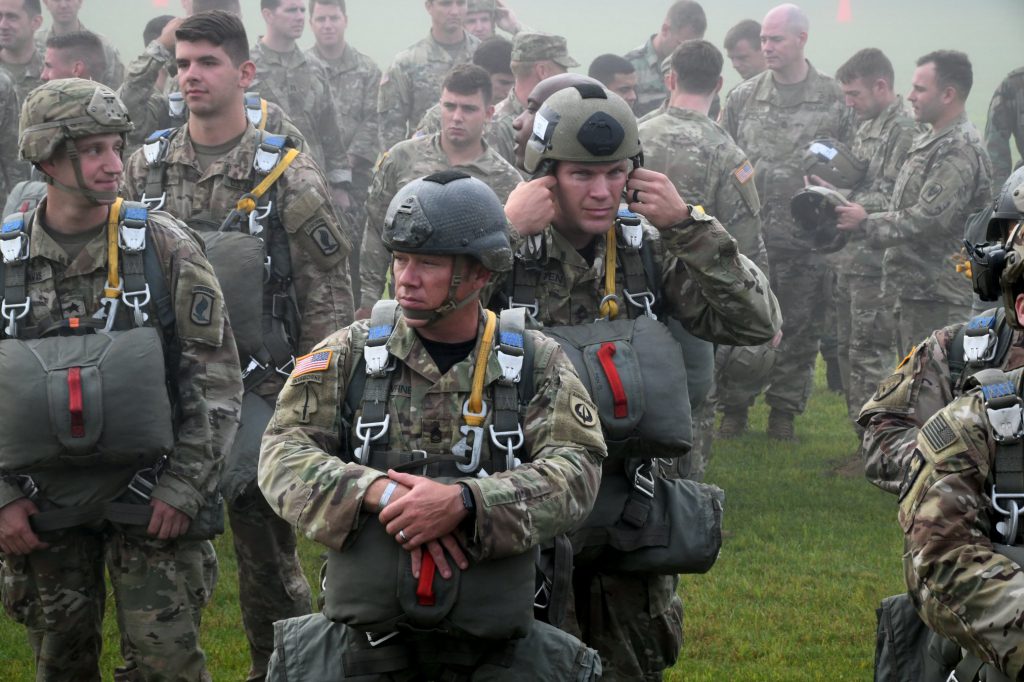 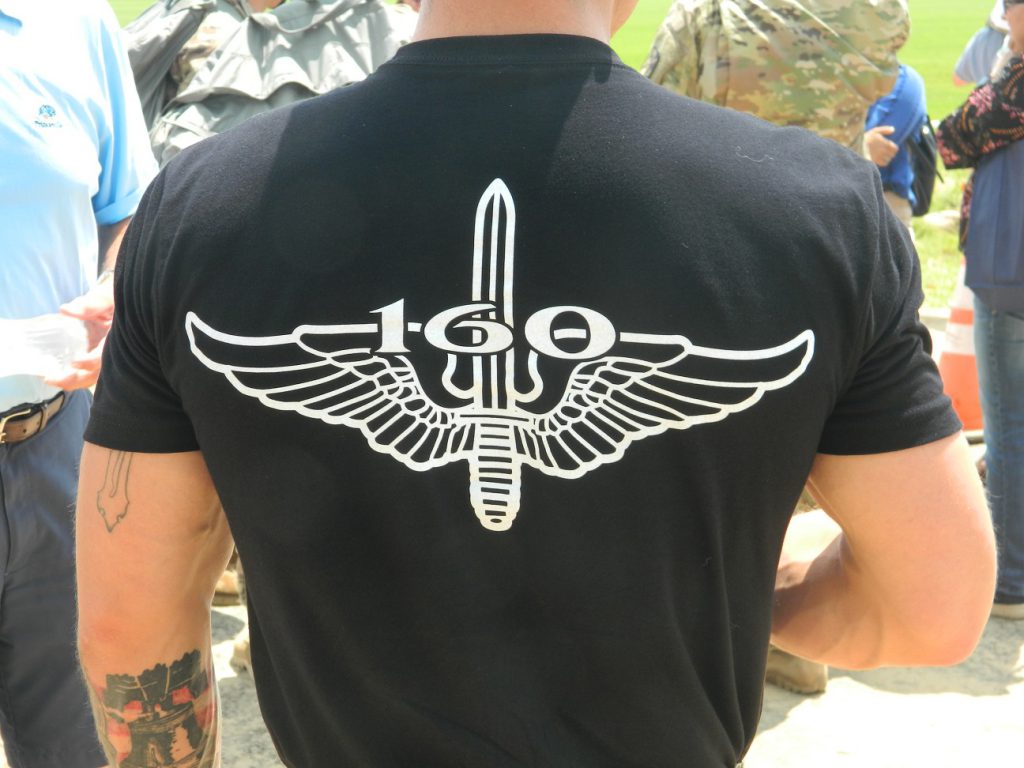 The Joint Special Forces team from Qatar – with a time of 1:21.15. This was the team’s first time at Leapfest. Congratulations Team Qatar! 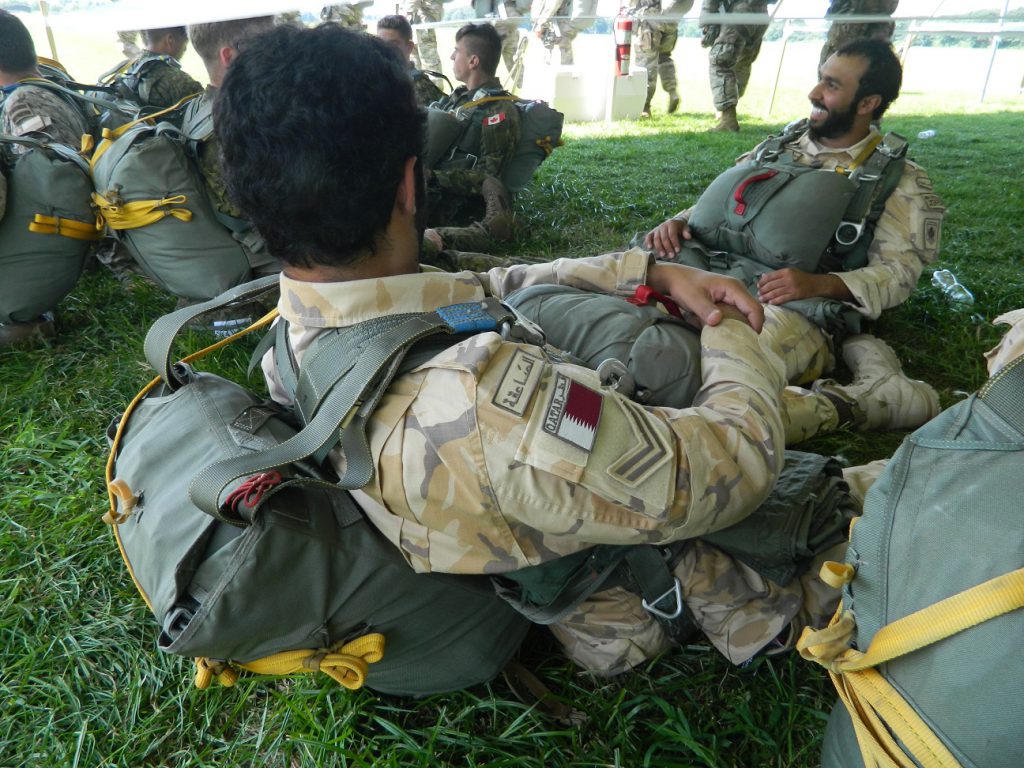 Five four-person teams from the 160th SOAR competed in the International Parachute Competition – Leapfest – hosted by the Rhode Island National Guard. More than 70 teams from 13 countries and 17 states competed in the competition. Scores were based on participants’ time to reach three designated targets on the drop zone. #NSDQ 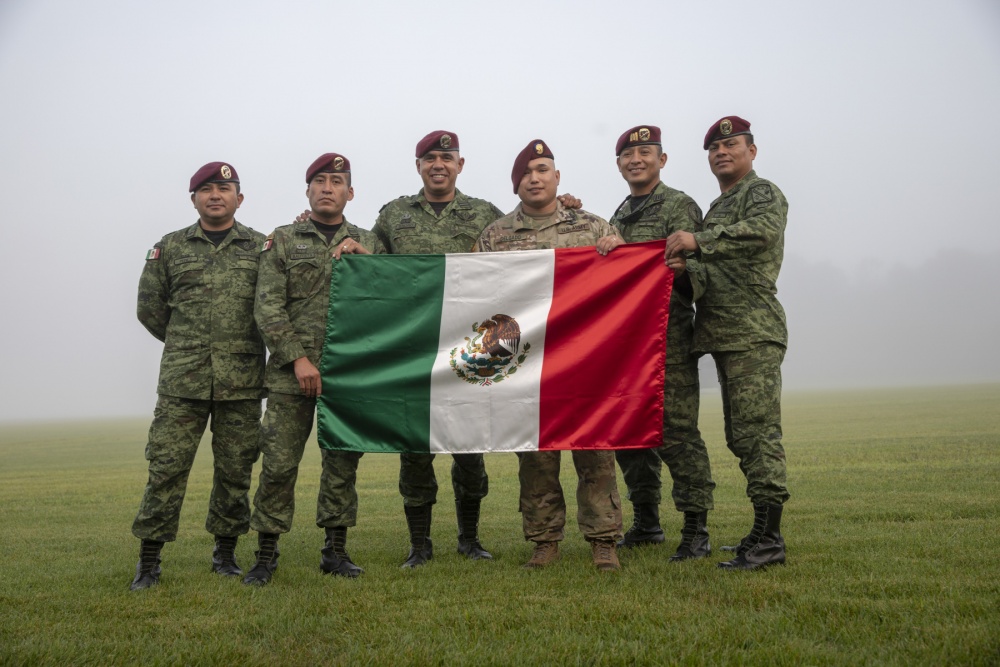 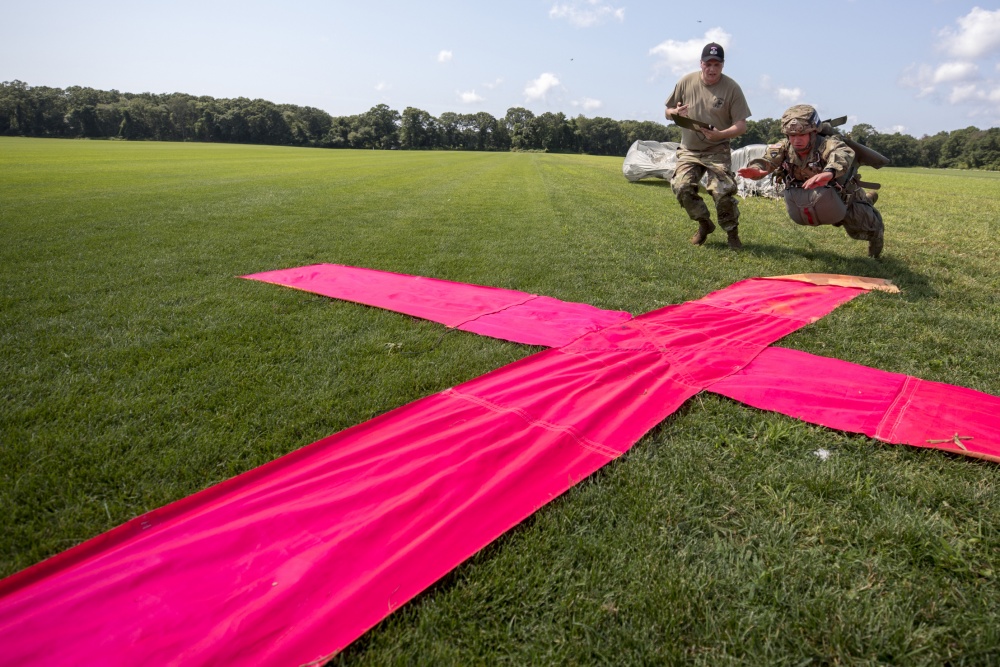 A U.S. Army Paratrooper dives to an objective in order to get the least amount of time on target while competing in Leapfest 2019. (U.S. Army Reserve photo by Staff Sgt. Joshua E. Powell, 982nd Combat Camera Company – Airborne) 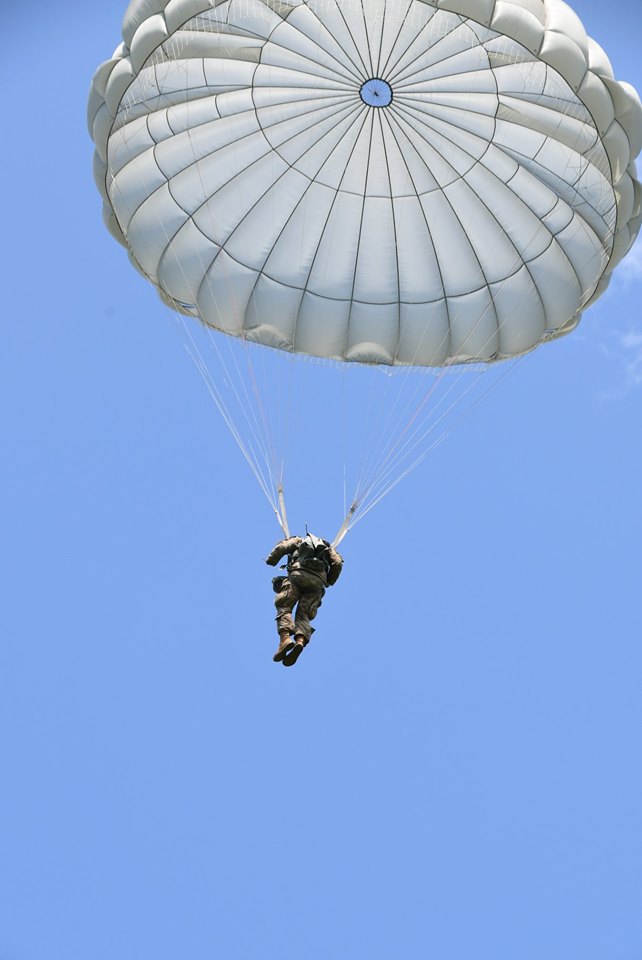