Fifty years after Neil Armstrong said, “One small leap for man, one giant leap for mankind,” during the historic Apollo 11 moon landing, one American Soldier will take the next “giant leap” into space.

Col. Andrew Morgan, astronaut and Army emergency physician, is counting down to his launch for a nine-month mission aboard the International Space Station, July 20 — the 50th anniversary of the Apollo 11 moon landing.

Morgan, a Special Forces battalion surgeon with more than 20 years of military service, is the first Army Medical Corps officer to be selected as an astronaut. Along with his Russian and Italian crewmates, Morgan is scheduled to arrive at the ISS six hours after blasting off from Baikonur Cosmodrome in Kazakhstan, where he will serve as a flight engineer for Expedition 60, 61, and 62.

“It is a tremendous honor to launch on the 50th anniversary of the Apollo 11 mission,” Morgan said during an interview Monday from Star City, Russia. “The entire crew of Expedition 60 has been entrusted with being the torch bearers of the next generation of space exploration.” He added there is no better way to commemorate the achievements of Apollo 11 than with a mission to space with an international crew.

It will be Morgan’s first space mission. His crew members include Alexander Skvortsov of the Russian space agency Roscosmos and Luca Parmitano, an Italian astronaut from the European Space Agency. 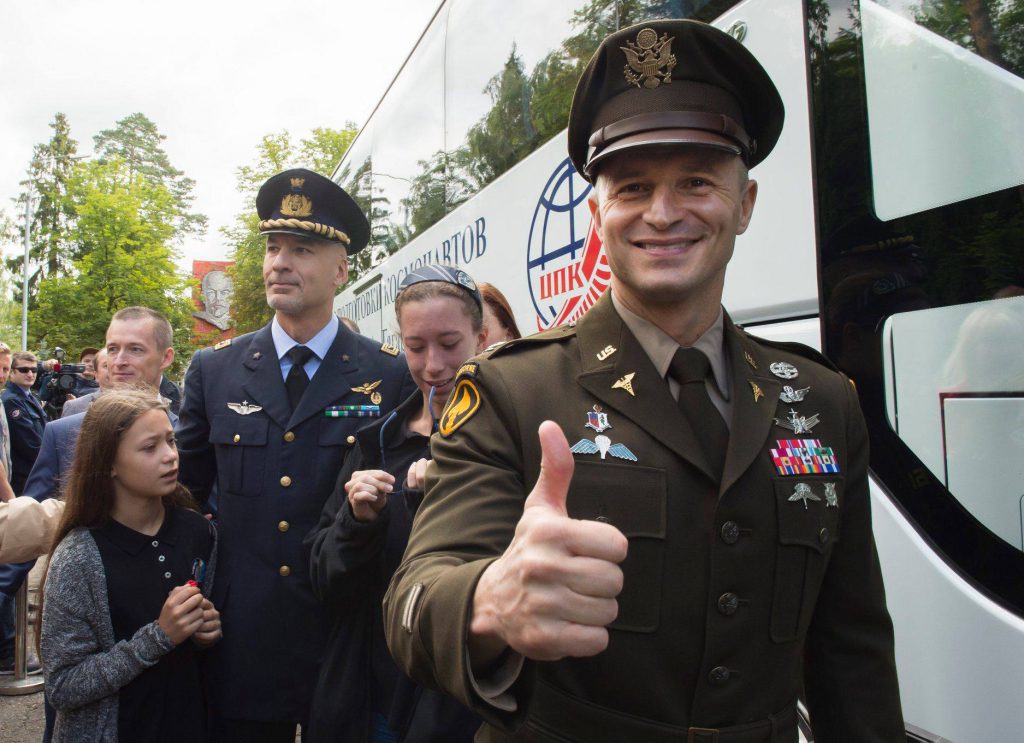 Morgan and his crewmates will facilitate research on various projects, including mining minerals in the Solar System, looking into methods for engineering plants to grow better on Earth, and examining cells from Parkinson’s patients in zero gravity to better understand neurodegenerative diseases, according to a NASA press statement.

Morgan joined NASA as a member of the 2013 astronaut class, and was assigned his specific flight 18 months ago. However, according to Morgan, he is a Soldier first. During the space mission, Morgan plans to pull from his military experience, where he is certified as a military flight surgeon and special operations diving medical officer. 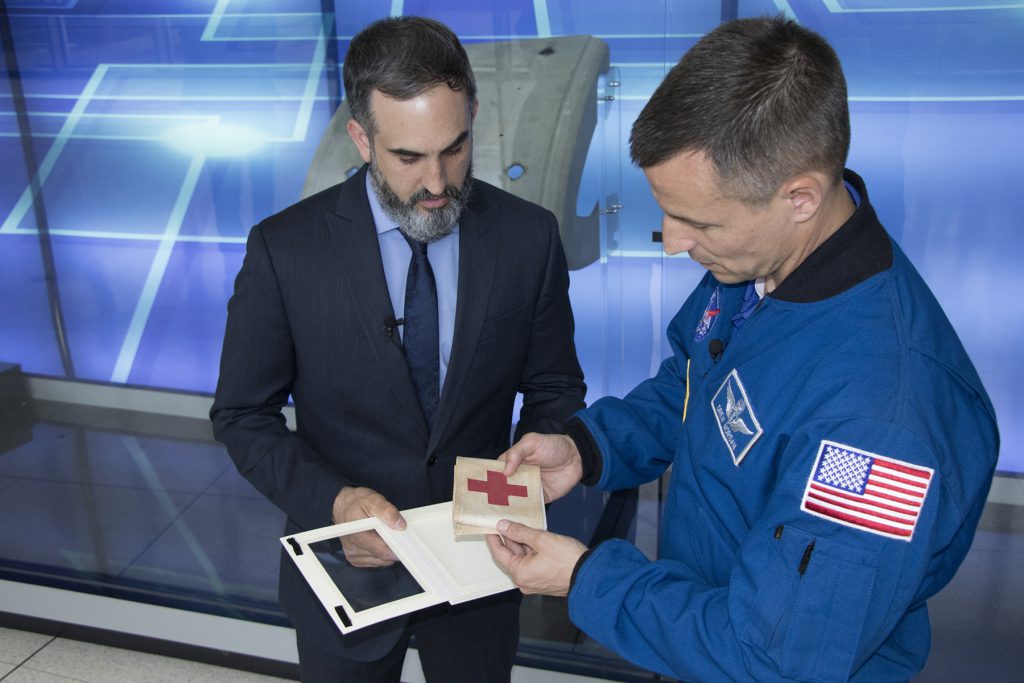 In 1996, while a cadet at West Point, Morgan, along with his team, earned the national collegiate title for competitive skydiving. His military career also includes time with the Army’s “Golden Knights” demonstration parachuting team. Skydiving is a “core part” of who I am, Morgan said. He added the “calculated risk taking” and entrusting his life with team members parachuting laid the foundation he needed to become an astronaut. Shortly after parachuting, he became the battalion surgeon for the 1st Battalion, 3rd Special Forces Group (Airborne), also known as the “Desert Eagles.”

After three years serving on flight status, combat dive, and airborne status with the Desert Eagles, he was selected for a strategic operations assignment in the Washington, D.C., area, according to his NASA biography. “I’m a Soldier, a physician, and an astronaut,” Morgan said. “I made the decision to be a Soldier when I was 18, and I am very, very proud of that.”

There are a lot of similarities between military deployments and being an astronaut, he said, including time apart from his family. Morgan’s family are no strangers to deployments. The astronaut has deployed multiple times with the Special Forces in direct combat support operations to Afghanistan, Africa, and Iraq. Married for nearly 20 years and a father of four, Morgan said his family is ready for the upcoming mission. They understand the makeup of the mission, he said, and “we are all in this together.”

“I want to make everybody proud,” Morgan added. “I want to accomplish my mission with a team that’s highly effective. If I can accomplish all of that and come home safely to my family, then mission accomplished.” 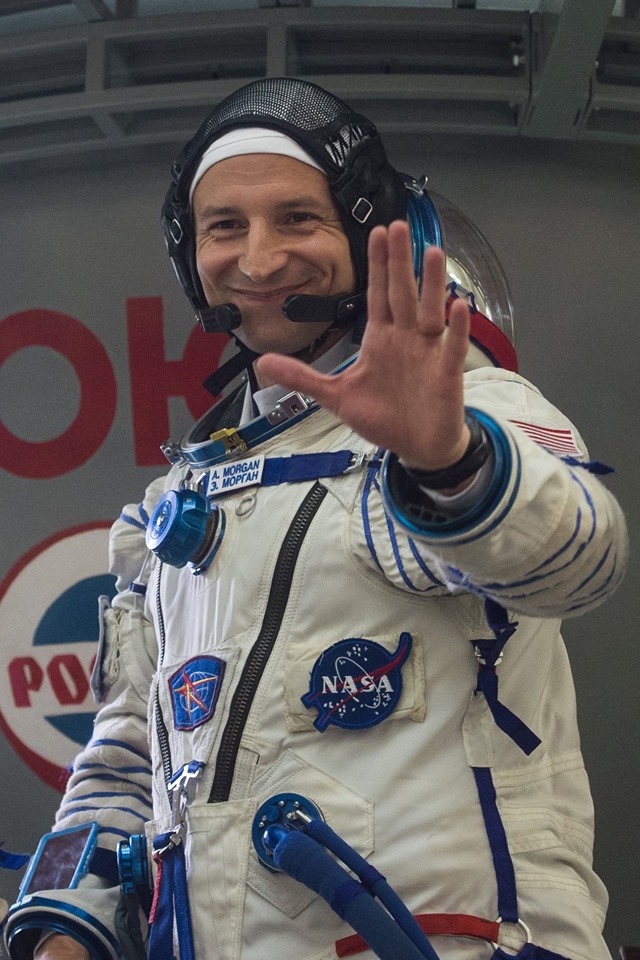