Today marks the 4oth Anniversary of the disastrous attempt to rescue the American hostages who had been held captive in Iran ever since the storming and occupation of the US Embassy in Tehran several months earlier.

Those of us that are old enough to remember that day 40 years ago will never forget the overwhelming sense of anguish and shame that we all felt as we heard the news and watched President Carter addressing the nation on TV. Perhaps one of the best news reports on the incident came from British reporter Jon Snow – who gained access to the site of Desert One just 3 days later, on April 28, 1980.

Much has been written about Operation Eagle Claw over the years since that tragic day 40 years ago, and the rise of American Special Operations Forces and Special Operations Command like a phoenix from the flames of Desert One. Today, let us simply remember and honor the men who lost their lives on that day. Let their sacrifice not have been in vain. 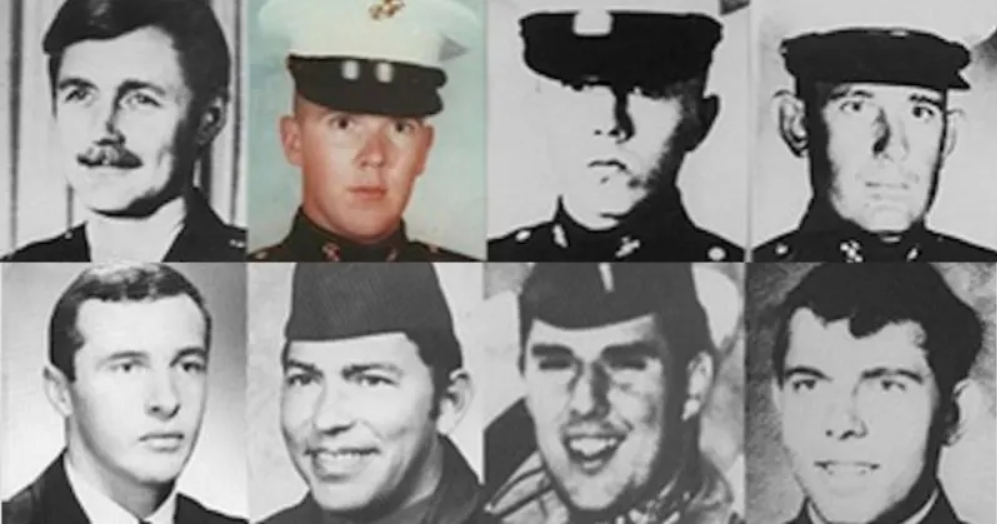