“The Bull-Pump is our gift to Second Amendment enthusiasts in states that are affected by overbearing legislation,” said Eric Lemoine, CEO and Founder of Black Aces Tactical. “For far too long, manufacturers have chosen to overlook citizens in these states. Black Aces Tactical is proud to offer incredible weapons under the law, created in the most cool and innovative ways possible.” 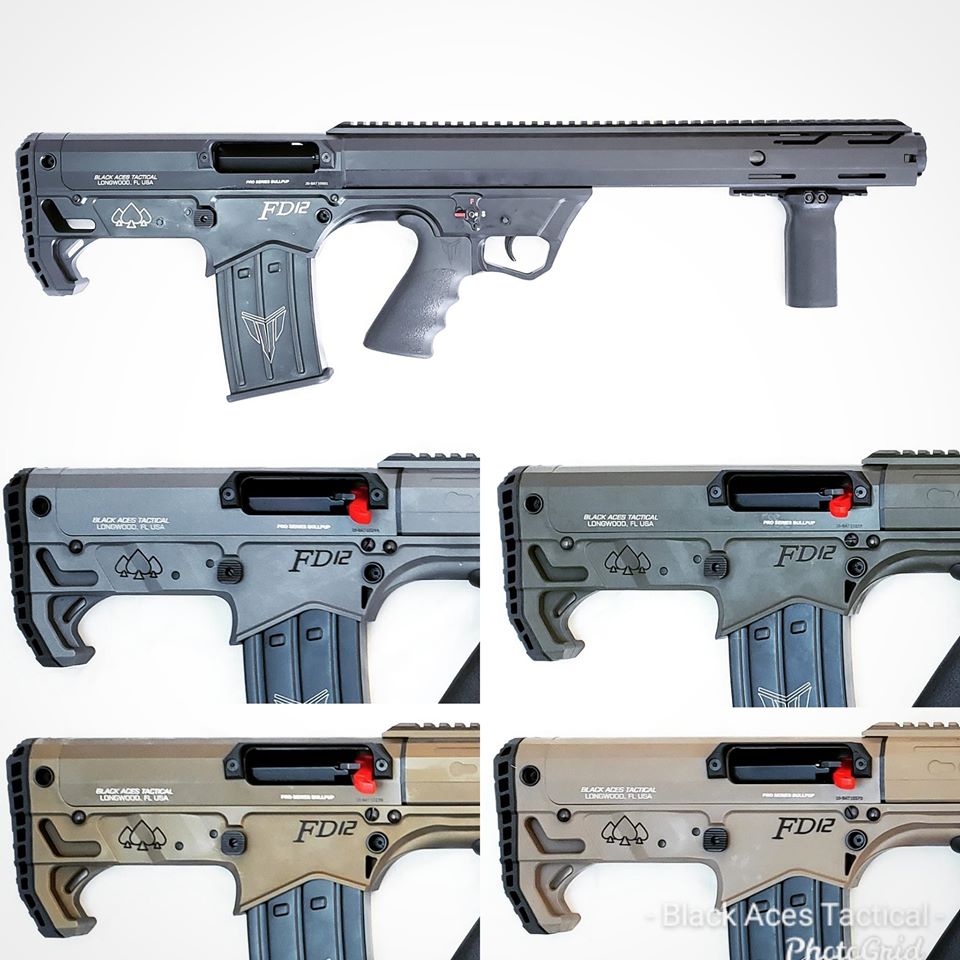 The Bullpup Pump is making its debut release at Shot Show 2020 in Las Vegas, Booth 759.