Following the unconditional surrender of Japan that brought WWII to an end, the Japanese armed forces were completely disbanded. Under the country’s new constitution adopted in 1947 Japan also renounced the creation of armed forces oriented for warfighting. 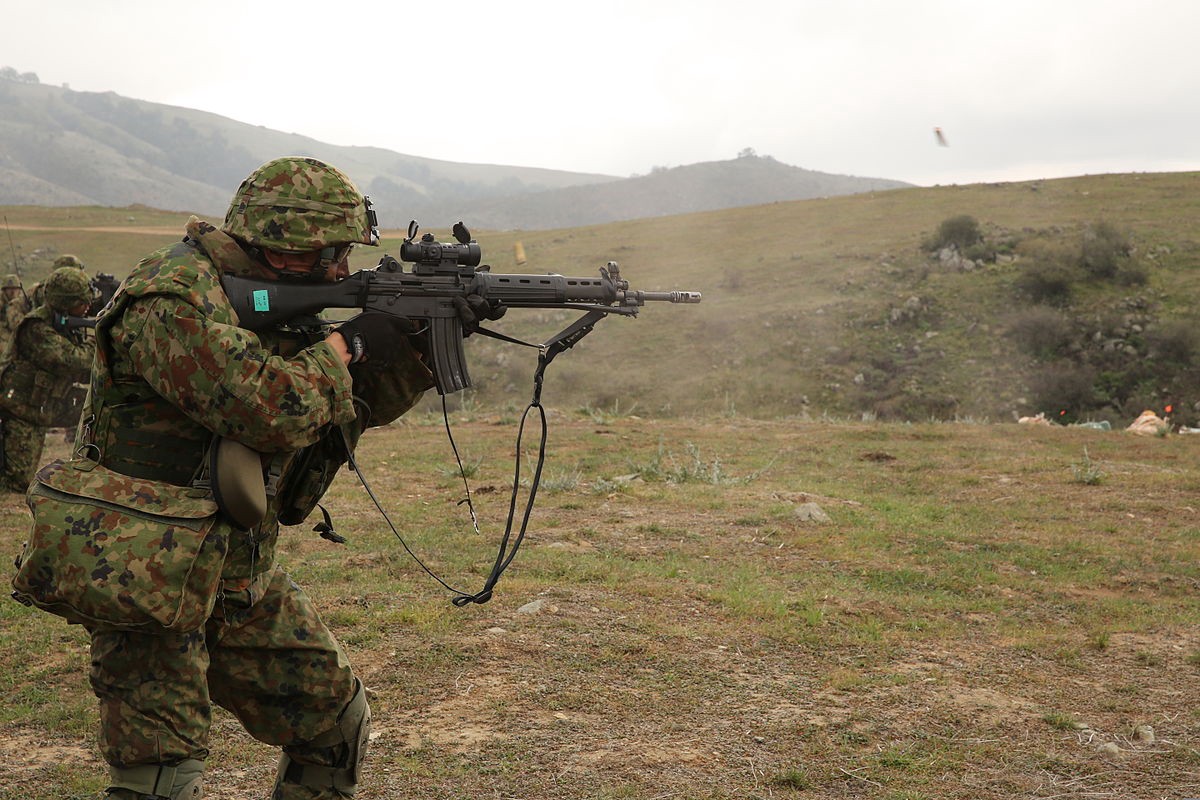 The onset of the Cold War, and particularly the heavy US involvement in the Korean War, highlighted however that some form of territorial defence force was required for Japan. Japan’s industrial base and infrastructure was rebuilt with American help and in 1954, under a new regional security treaty with the US, the Japanese Self-Defence Forces (JSDF) were established in 1954. The “Self-Defence Forces Act of 1954” still placed very strict limits on the size, capabilities and roles of the JSDF, and also maintained a close allegiance to and dependence upon US policies and armed forces in the region. For example, the JSDF was prohibited from unilateral international action, and US forces were prohibited from exerting influence or power over Japanese domestic affairs.

Fast forward to the early 21st Century and the threats posed by international terror groups, as well as the resurgence of tensions with North Korea and China growing increasingly assertive in the south-east Asia region, have led to a number of new laws being passed, new units being created and increased defence spending. Other recent legislation has expanded the ability for JSDF units to participate in armed international peacekeeping and collective security missions.

Given all these changes, it appears that the JSDF also decided that its existing small arms were no longer up to international standards either. So, on December 6 the Japanese Ministry of Defense (MoD) announced the adoption of a new rifle to replace the current Howa Type 89 (shown above), and a new handgun to replace the current locally-made licensed copy of the SIG 220.

The Japanese MoD ran a trials competition between the FN Herstal SCAR-L, the Heckler & Koch HK416, and a new 5.56x45mm rifle from Howa Machinery.  The HOWA 5.56 rifle was chosen as the eventual winner, with an initial procurement of 3,283 rifles in 2020. Virtually no details have so far been available in western sources, but visually the HOWA rifle seems to combine elements of the HK416 and the FN SCAR-L. It can probably also be safely assumed that it uses the same AR18-style operating mechanism as the Type 89 rifle. The drawings below appear to show a DMR, standard Rifle, and Carbine version of the new rifle. 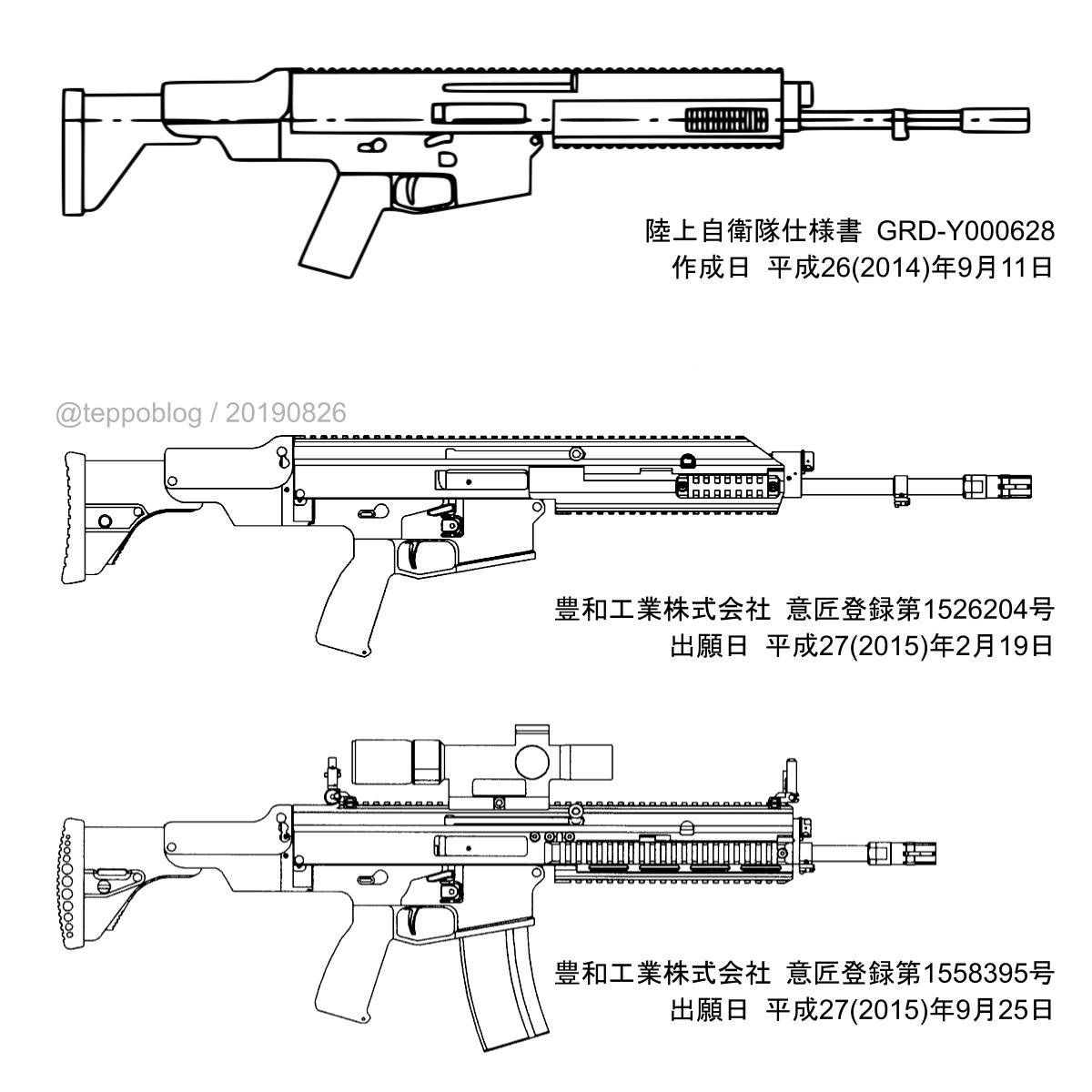 On the pistol side, the Heckler & Koch SFP9, the Beretta APX and the Glock 17 were down-selected for evaluation, the HK SFP9 was chosen as the winner. The initial order is for 323 pistols in 2020. 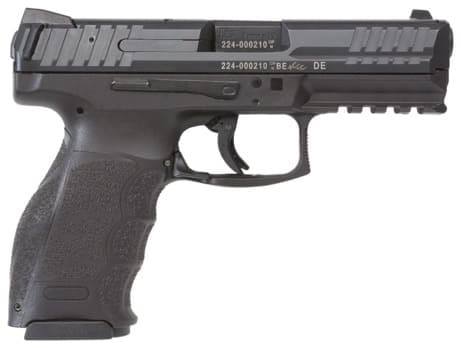