The AUG (Armee-Universal-Gewehr—”universal army rifle”) was designed and developed by Steyr-Daimler-Puch during the late 1960’s to early 1970’s, and was adopted by the Austrian Army as the StG-77 (Sturmgewehr 77) in 1978. 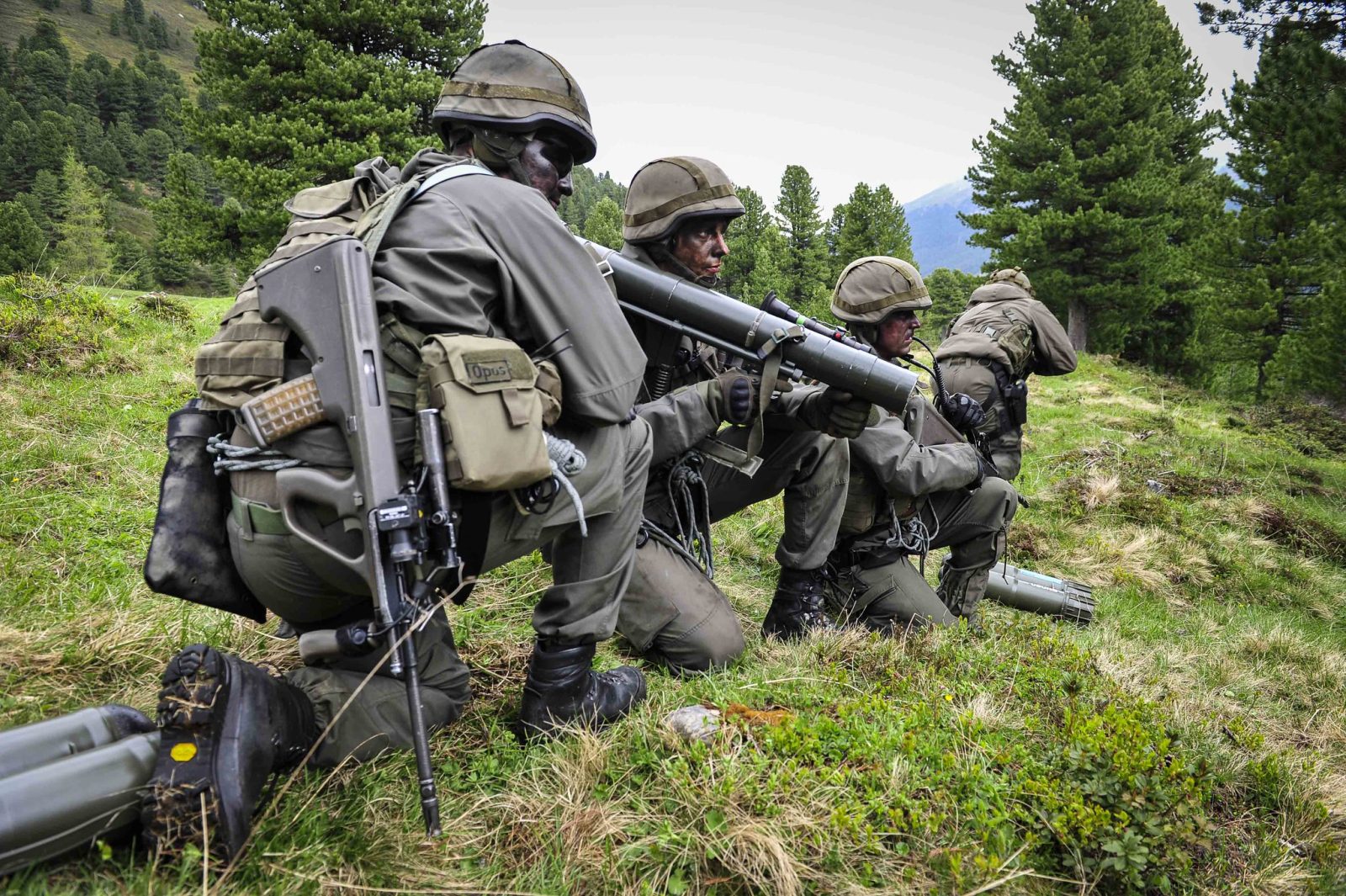 Like the (unrelated) Glock pistol, the AUG made extensive use of modern polymer plastic technology and was particularly revolutionary for its time – with its bullpup layout and easily-interchangeable barrel assemblies. The AUG / StG-77 is still the standard rifle platform of the Austrian Armed Forces and Law Enforcement agencies, and still looks futuristic to this day – more than 40 years after it was first adopted. Although the AUG is used by the militaries and law enforcement units of many countries, but has remained something of an exotic enigma in the US and has never gained the level of popularity of the AR-15, or the Glock either for that matter. Nonetheless, the AUG (and its variants) have soldiered on and the latest versions are bang-up-to-date with all the features that one would expect from a 21st century tactical rifle – the AUG A3 M1 is the semi-auto-only civilian-legal variant of the latest military version. 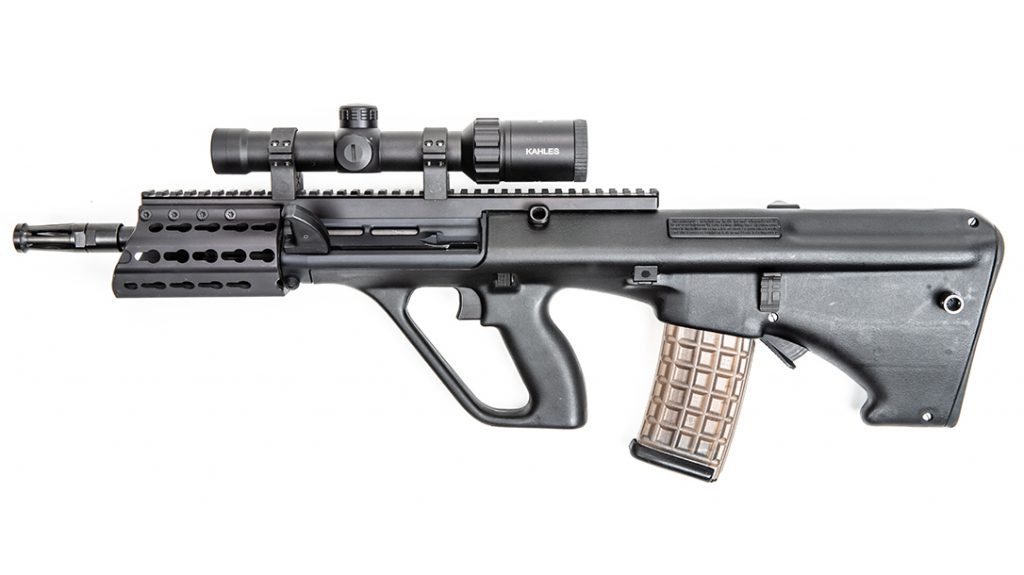 The Glock isn’t the only hi-tech pistol to come out of Austria however. Steyr also has an advanced, polymer-framed, striker-fired pistol with a trigger-mounted safety in its table. The Steyr L9-A2 MF is the 4th generation of the Steyr M series developed during the 1990’s. The Steyr M series of pistols feature a polymer frame / lower receiver and grip, it employs the mechanically locked Browning short recoil method of operation. The pistol design also uses a very high grip profile to keep the barrel axis close to the shooter’s hand for more comfortable shooting, and a reduction of muzzle rise that allows for faster recovery between shots. The L9-A2 MF (“modular frame”) model is new for this year and incorporates several new features and upgrades. 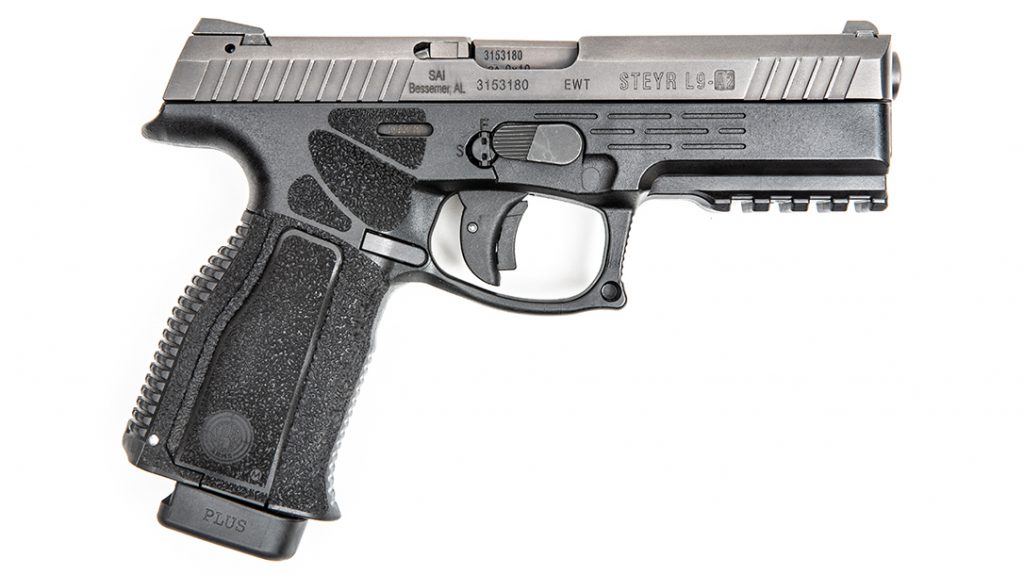 Tactical Life has taken an in-depth look at both the new AUG and the new L9, head over to Tactical-Life.com to read the full article…