The Indian Army, the second largest standing army in the world with more than 1.2 million active troops, is currently undergoing a comprehensive firearms procurement process to advance the capabilities of the Indian Army’s infantrymen.

According to Ron Cohen, President and CEO, SIG SAUER, Inc., “This is the first large firearms procurement of the Indian Government in decades, and the explicit mission for this tender was to modernize the infantry troopers of the Indian Army with the best rifle available. The SIG716 rifle underwent a comprehensive and exhaustive testing and evaluation process where it outperformed the competition, and was ultimately chosen, and met all the criteria, as the best rifle to modernize the Indian Army.” 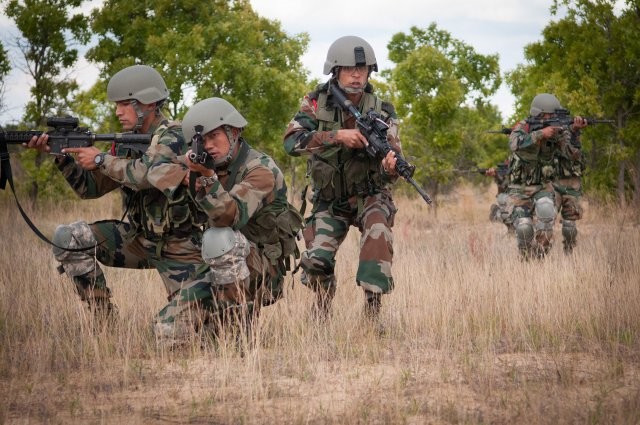