Most European countries usually develop a desert / arid regions camouflage pattern after they’ve developed their homeland / woodland pattern, and it’s usually a recolored variant of the homeland / woodland pattern. However, when Finland set out to develop a new digital camouflage pattern to go with the upgraded modern combat uniforms and equipment they began working on in the early 2000’s, they started first with the desert version.

The reason the Finns developed a desert camouflage uniform first was because they were sending troops abroad to hot arid countries on peacekeeping missions (such as Ethiopia and Eritrea), but they had no proper hot weather / desert gear. Testing of the new uniforms, with a new 3-color digital camouflage pattern, began in 2003 and began to be issued the following year. Known as the M04 Hellepuku (Hot Weather Uniform M2004) the uniforms were produced in both a temperate weight twill and a lighter weight ripstop fabric – unsurprisingly, the lightweight ripstop version proved more popular and has since become the standard. The pattern itself is apparently nicknamed hellekuvio (“heatwave pattern”) and consists of green and brown pixilated blotches on a sandy base. The colors are somewhat reminiscent of the German 3-color Tropentarn, but the shapes are unique – and refreshingly different from the CADPAT / MARPAT geometry which was becoming so popular at the time.

In 2005 the Finnish Defense Forces rolled out a new homeland / woodland camouflage pattern that was based the design work done for the desert pattern. This new pattern was called the M05 Maastokuvio (Landscape pattern) and became the standard camouflage pattern for fatigue/field/combat uniforms of the Finnish Defence Forces. The M05 camouflage geometry was also used as the basis for a cold weather pattern version of the pattern called the the M05 Pakkaskuvio (Frost pattern) and a snow camouflage version known as M05 Lumikuvio (Snow pattern). In 2016 the Finnish Defence Forces decided to release their exclusivity on the M05 pattern and allowed companies to produce fabrics and clothing for the commercial market. Quick to jump on this was the Finnish surplus supremo company Varusteleka – who also took advantage of this opportunity to create a brand of in-house designed tactical, outdoor and hunting apparel and equipment featuring the M05 forest, frost and snow patterns. In the same 2016-2018 timeframe the company also began to expand internationally.

Continuing in their quest for global domination, Varusteleka announced this week that they are going full circle and adding the M04 Hellekuvio pattern to their existing range of in-house brand tactical / combat clothing. The company tells us thought that their Särmä TST L4 M04 Desert Camo is not just a new pattern coloration, they also made a bunch of improvements to the garments which will be also retroactively adapted to their M05 line-up as well.

They also removed the back pockets on the trousers and reinforced the seat with a double layer of fabric, they improved the usability of the thigh pockets, and all knee / elbow / seat reinforcements now use the regular ripstop fabric instead of nylon (which makes for much more comfort in warm weather). All the items shown below will be available as of August 14th. 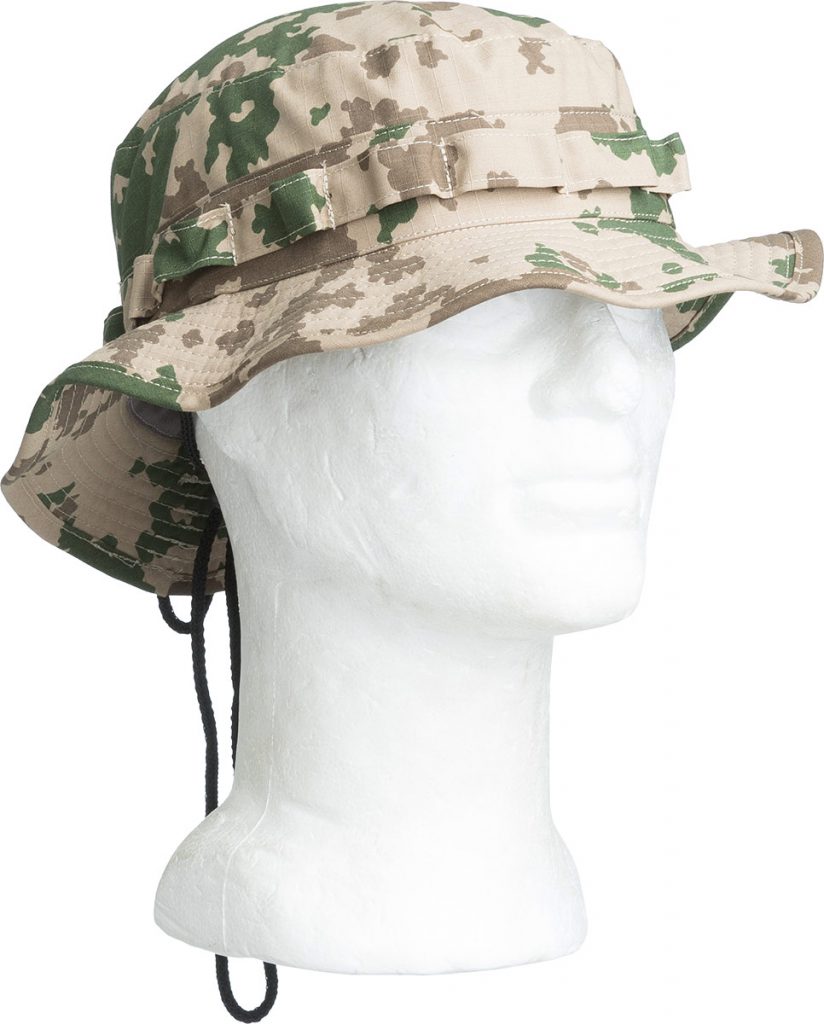 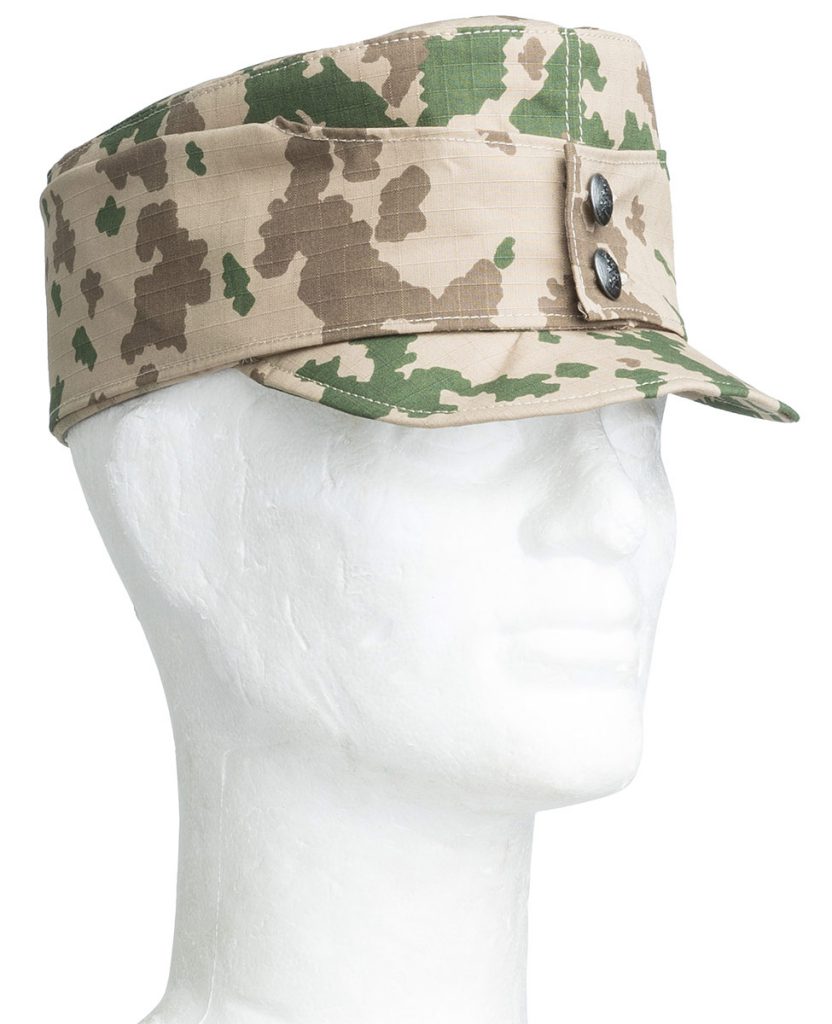 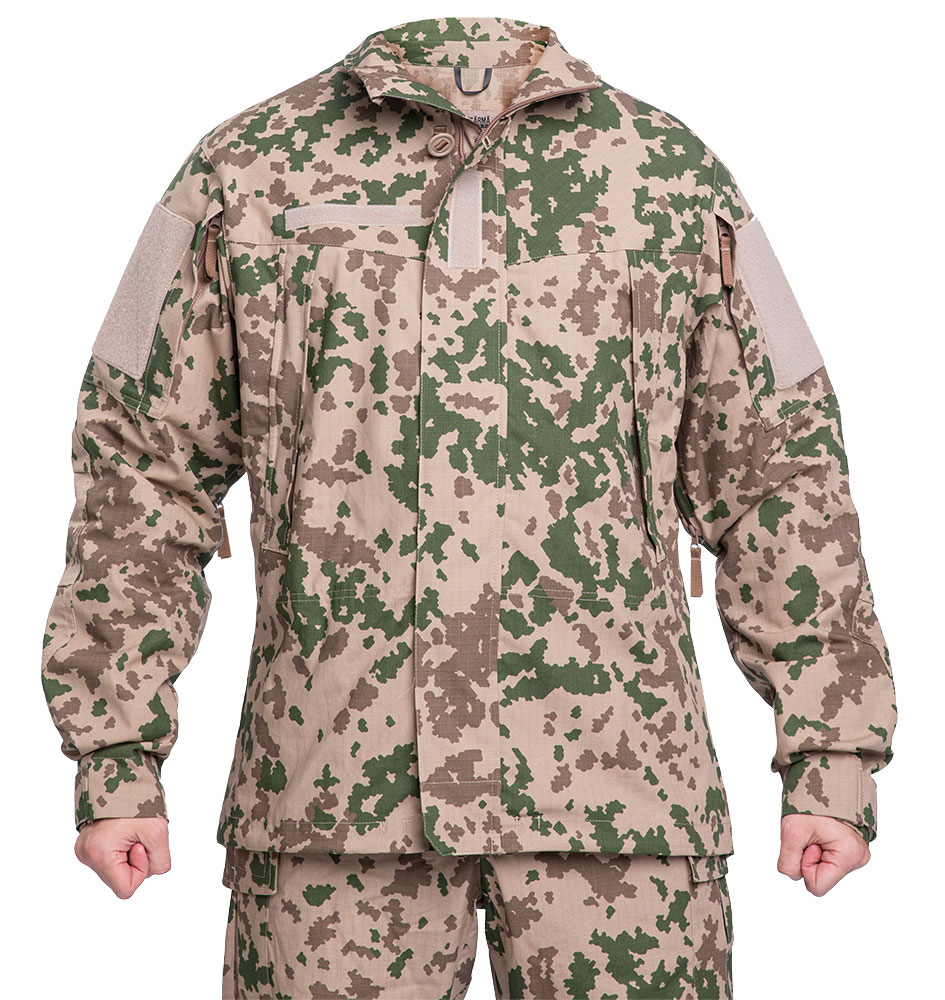 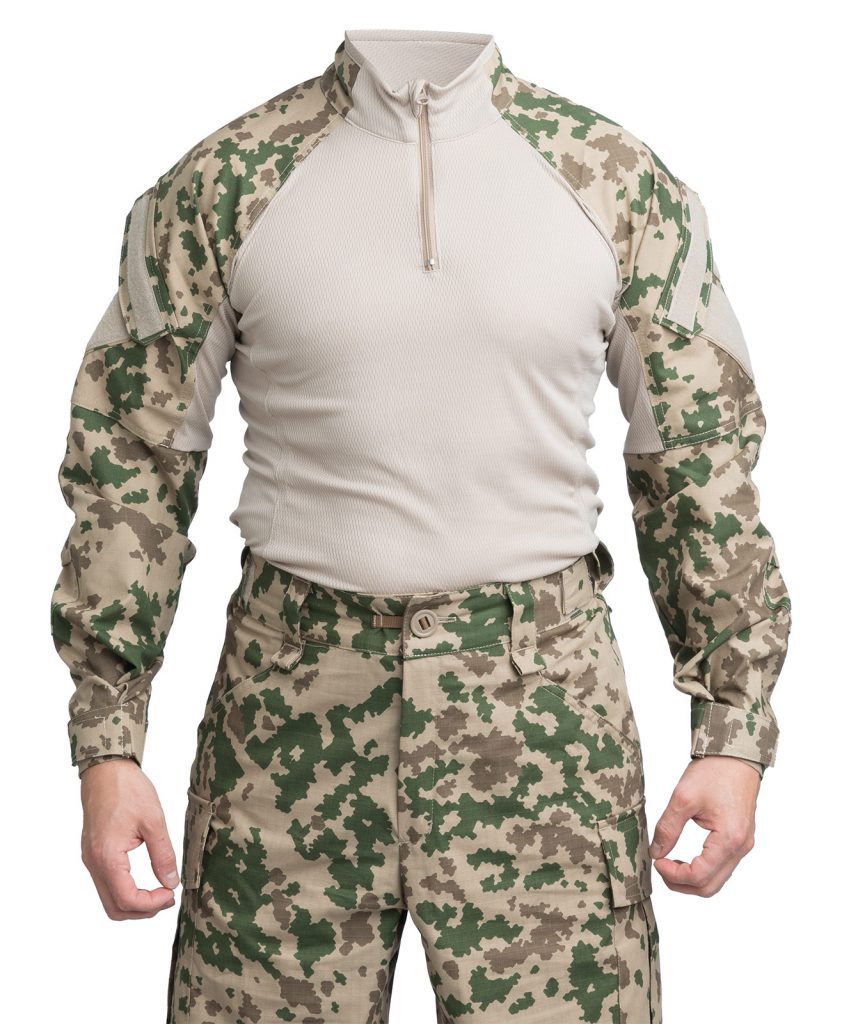 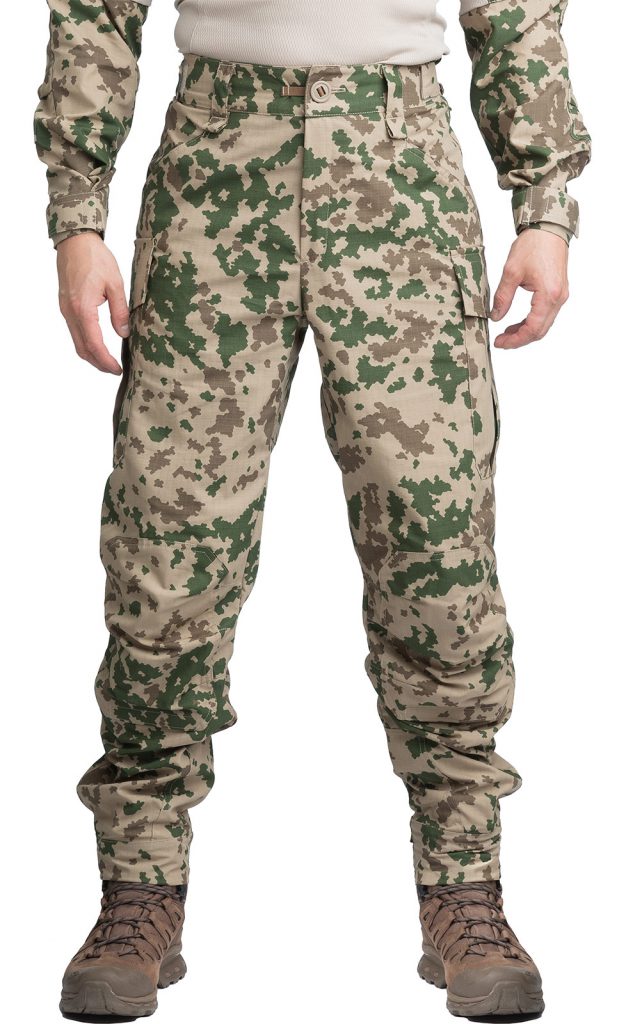