The National Defence Training Association of Finland (MPK), established in 1993, is a national training organisation, which trains and educates citizens to be prepared for and to survive dangerous situations in everyday life and under exceptional conditions. The association aims to improve and support the readiness of the Finnish Defence Forces and civil authorities.

One of the association’s main areas of focus is military continuation training for local defence reservists that helps develop and maintain their skills. In contrast to the refresher exercise of the Finnish Defence Forces, the military courses of the association may be participated not only by military reservists but also by non-reservist men and women.

One of the key tasks of the MPK is to improve the capabilities of the individual reserve soldier in the area of basic and advanced shooting skills. Training in this regard has been hampered however by the fact that the MPK was reliant upon loaners from the reserve organisations and upon students bringing their own rifles to their courses. So, the association conducted a public tender project over the past few years to select a standard rifle for training that would be compatible with the standard RK62s and RK95s of the Finnish Defence Forces. 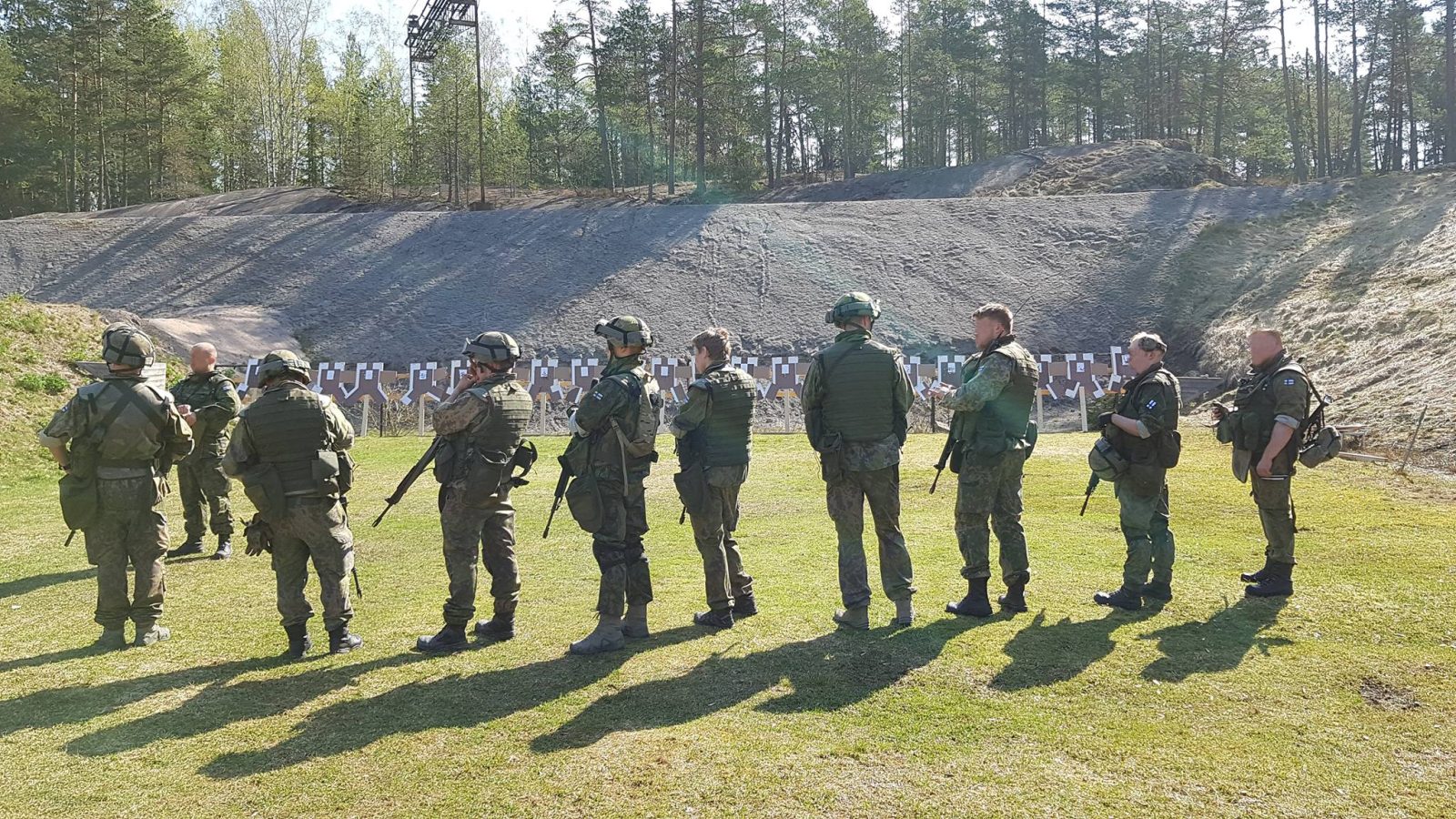 Intercompatibility with standard FDF small arms was a critical component of the tender requirements, as was the price-performance ratio. Interestingly no domestic manufacturer submitted an entry for the tender – apparently this was due to a very tight price point requirement. Also in the requirements was that the rifle had to be an AK-based design – again, consistent with the calibre and platform familiarity of FDF rifles. 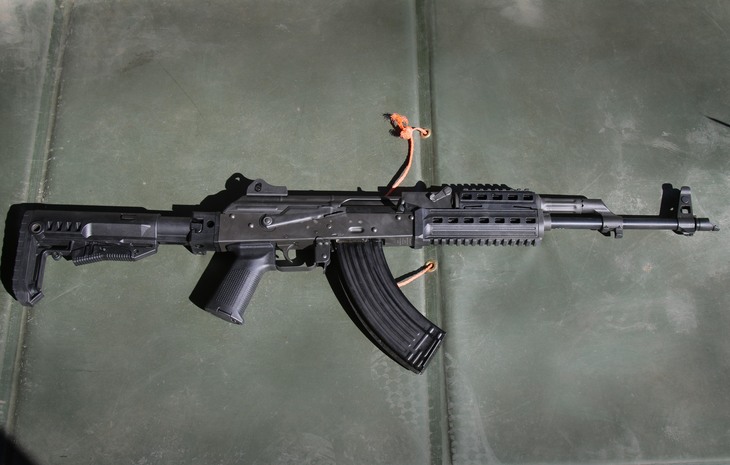 The submission that eventually got selected as the MPK Rifle is manufactured by Dasan Machineries from South Korea and is very similar to the RK62 and RK95 assault rifles used by the Finnish Defense Forces, the MPK Rifle however is semi-auto only. The South Korean AK-pattern rifle features a modified top receiver cover that resembles that of the RK62 and RK95, as well as a MagPul-style pistol grip and an adjustable M4-style buttstock. It also features a railed AKM-style foregrip and an AKM style muzzle device. 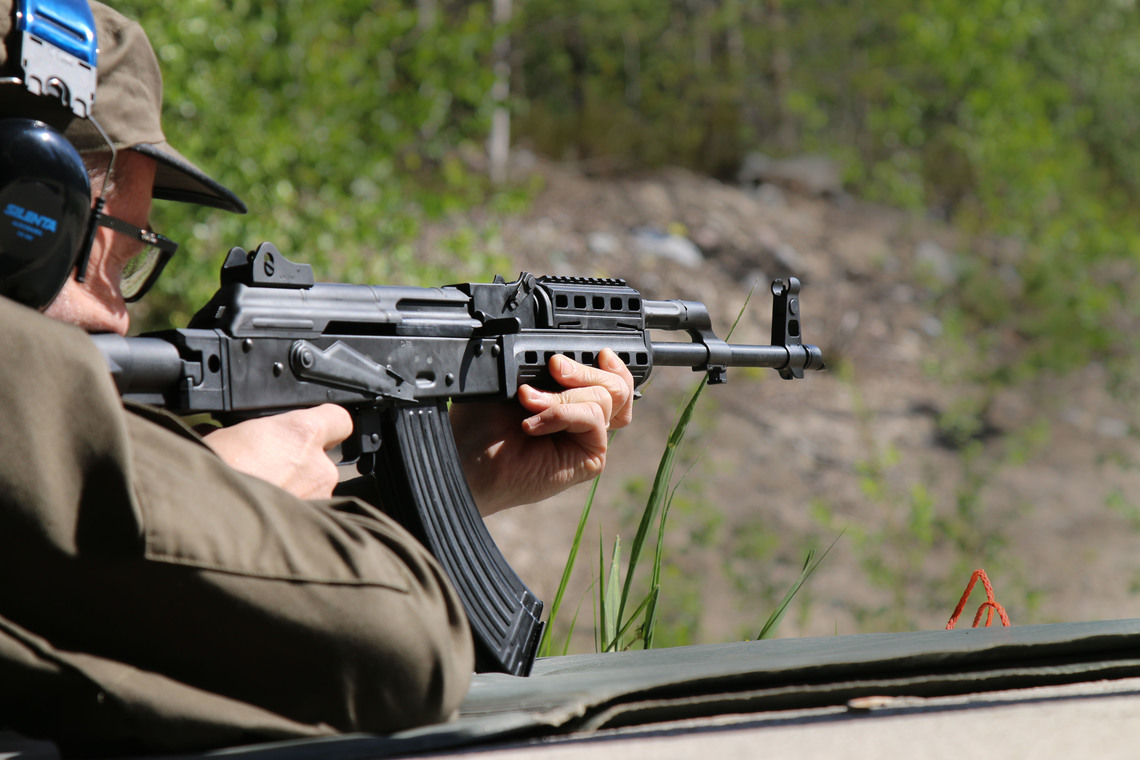 With these new rifles, the association says that shooting skills can be developed and maintained better than before as all training can now given in all districts on the same rifle platform, and with great interoperability and compatibility with FDF weapons and ammunition. The new rifles are due to be available from this summer onwards.