The Kalashnikov Group plans to launch the production of a new SVCh sniper rifle next year, according to a recent report from TASS. 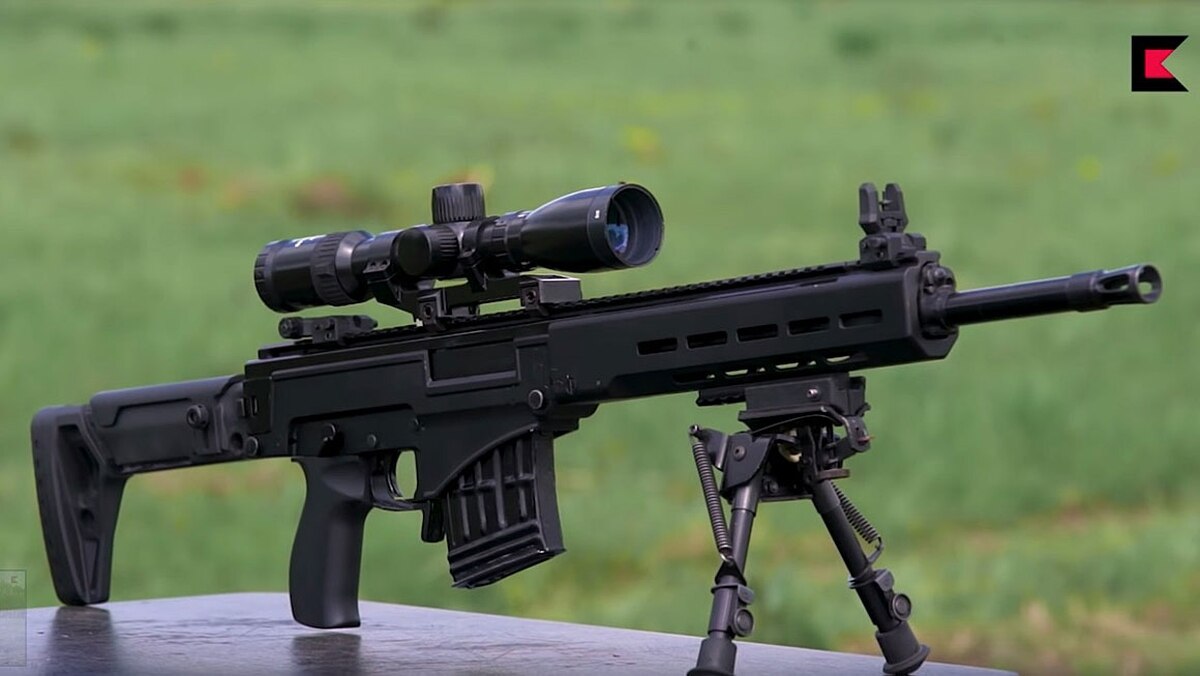 The Chukovin  (SVCh) semi-automatic sniper rifle was developed to replace the SVD and SVD-M in Russian Army service, and this announcement of its production beginning next year would appear to indicate that the rifle has been formally adopted.  Unlike the SVD-M, the SVCh is a completely new rifle platform that incorporates the latest developments, such as an inline stock design and full length Picatinny rail, to deliver a truly modern Designated Marksman Platform. Kalashnikov Concern claims 1 MOA or better accuracy, and a maximum effective range of around 1500 metres. 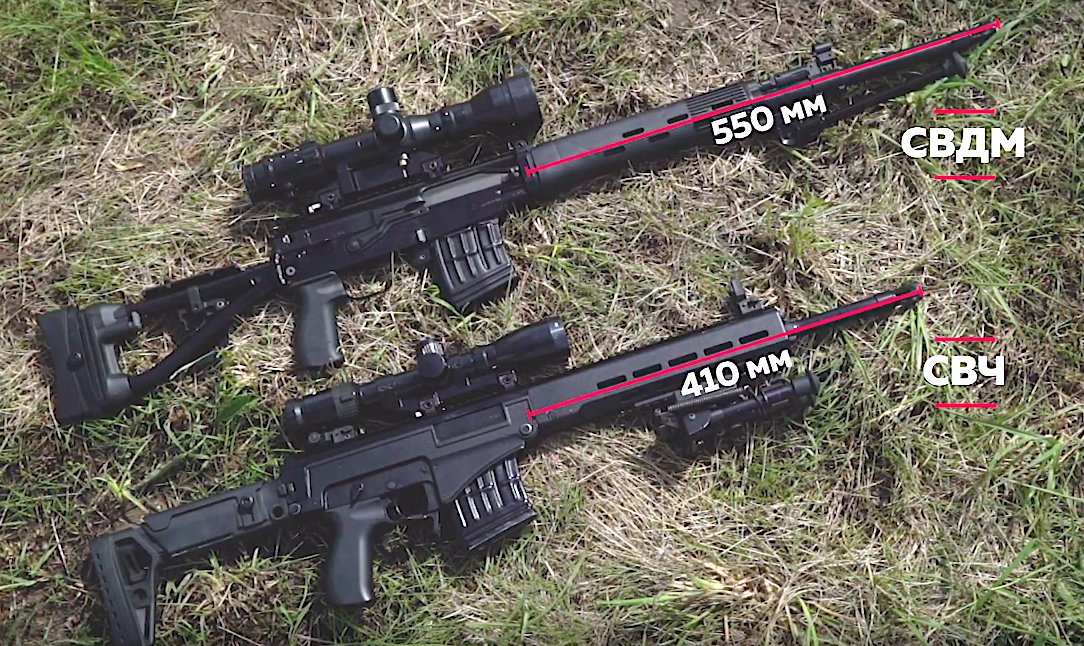 The semi-automatic SVCh utilizes a gas-operated, short-stroke piston, rotating-bolt mechanism and is designed to fire the standard 7.62x54R cartridge from standard 10-round SVD magazines. A version that fires the 7.62x51mm NATO cartridge has apparently also been designed – most likely aimed at the export market. 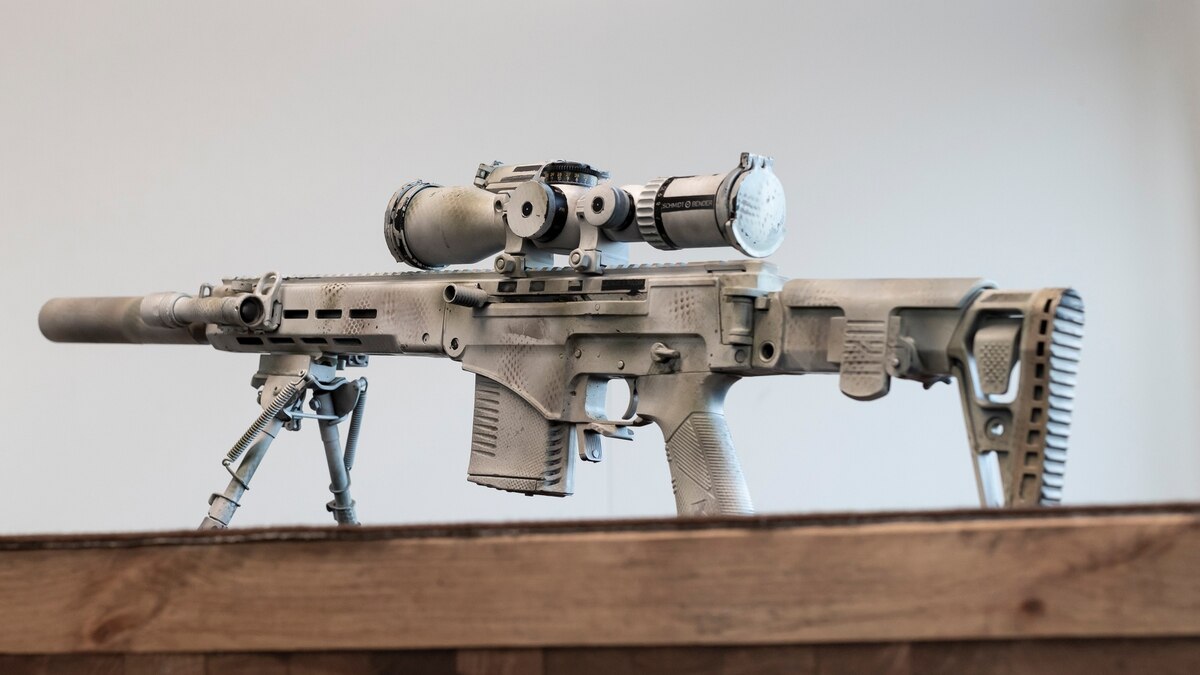