Memorial Day is always a solemn day for me – particularly so as a veteran and as someone who works in the defense industry. And also especially so because I have had the honor and privilege to participate in several commemorative parachute jumps in Normandy – first as a soldier in the 82nd Airborne Division, and later on my own as a civilian/re-enactor. Particularly poignant were the visits to the American Cemetery in Normandy during these trips… 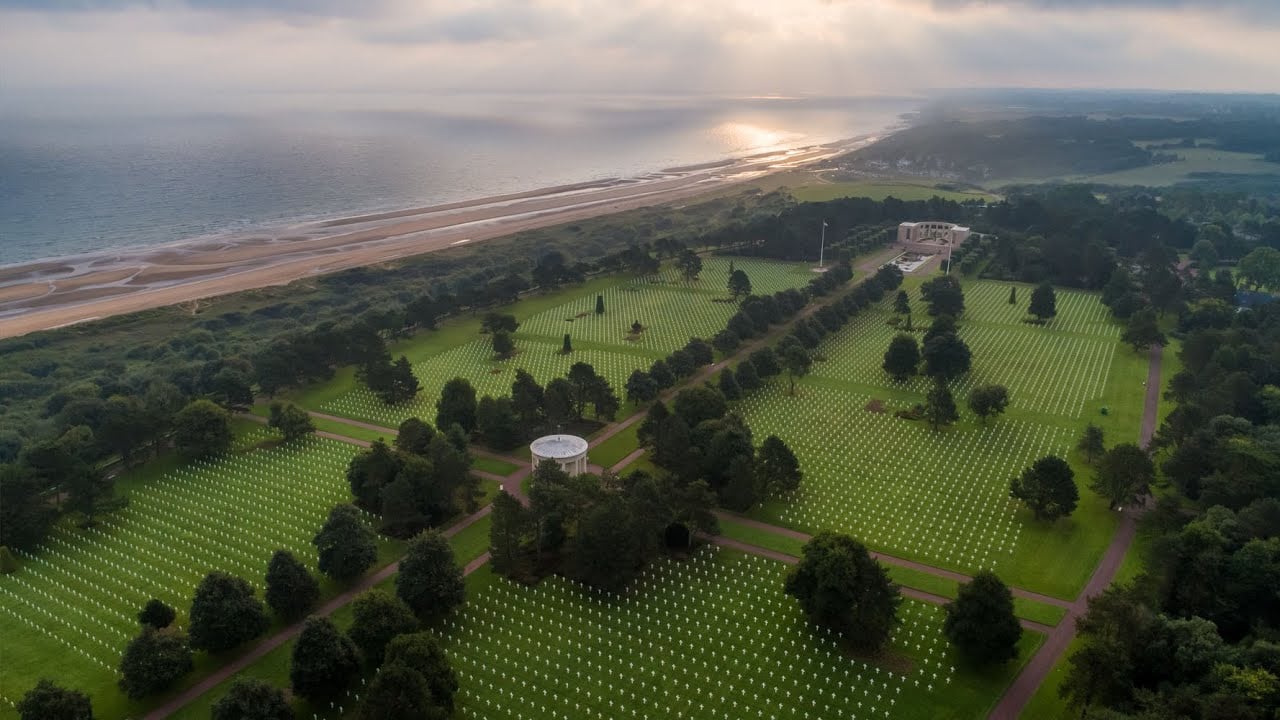 I was fortunate enough to not get deployed to a combat zone during my time of enlistment, but some of the guys I served with did, and many of my friends from more recent years did. All of us also know people who were killed in action, and others who came home bearing physical scars and injuries from their tours, and others whose scars are on the inside.
I also remember those who left the Armed Services and donned a uniform to protect and serve in a law enforcement or first responder capacity – and then made the ultimate sacrifice here at home. This year, I pause to particularly remember those veterans in Public Safety who succumbed to an invisible enemy – the COVID-19 virus. Today we solemnly remember and honor them all.
(hat tip to my friend Quoc Ha of Q Concepts for the above photo image)