We’ve been eagerly waiting for this… First revealed at the SHOT Show back in January, Helikon-Tex’s modernized take on the iconic classic M-65 Field Jacket has survived the COVID-19 pandemic is now ready to order. 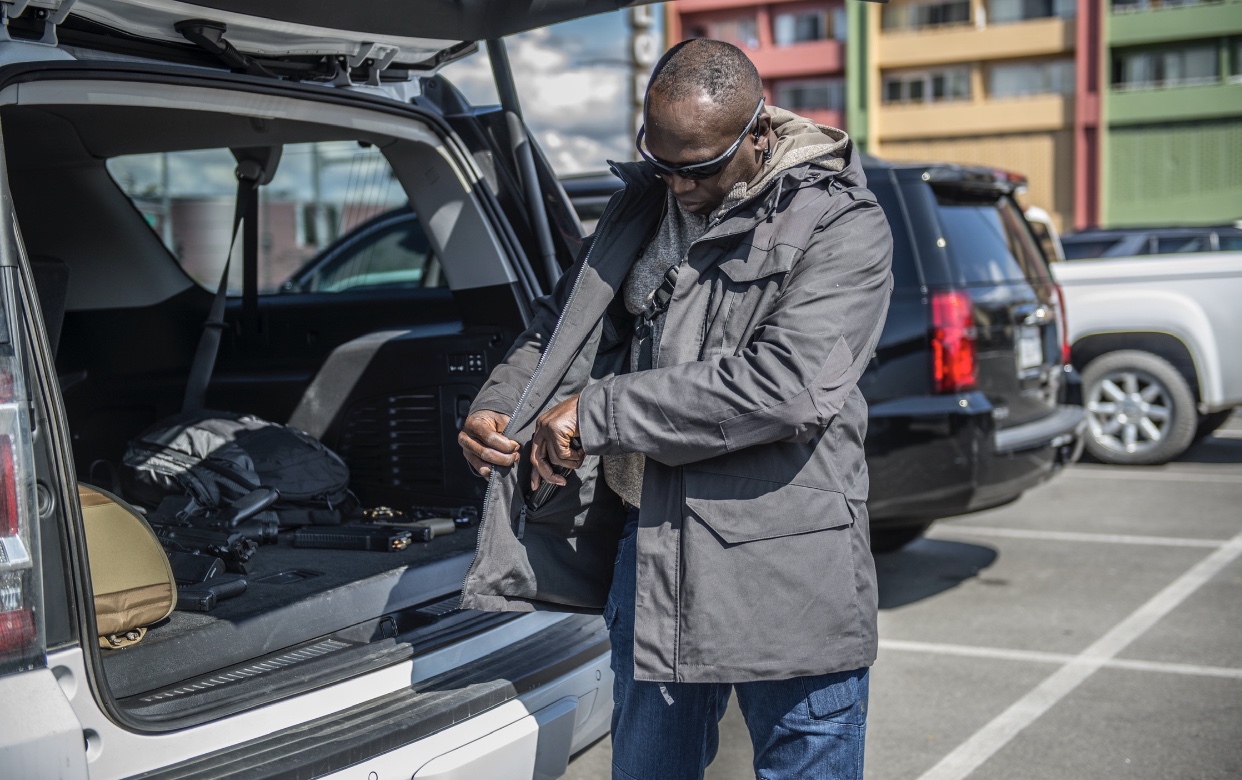 The original M-1965 field jacket (a.k.a., M-65) was a straight front, cold weather, coat made of water-repellent treated fabric. As indicated by its military nomenclature name, the M-65 was introduced into U.S. military service in 1965 to replace the M-1951 field jacket which was an improvement on the M-1943 field jacket of World War II design. The M-65 field jacket could also be combined with a button-in insulated lining for cold-weather wear, as well as the button on fur trimmed M-51 winter parka hood. 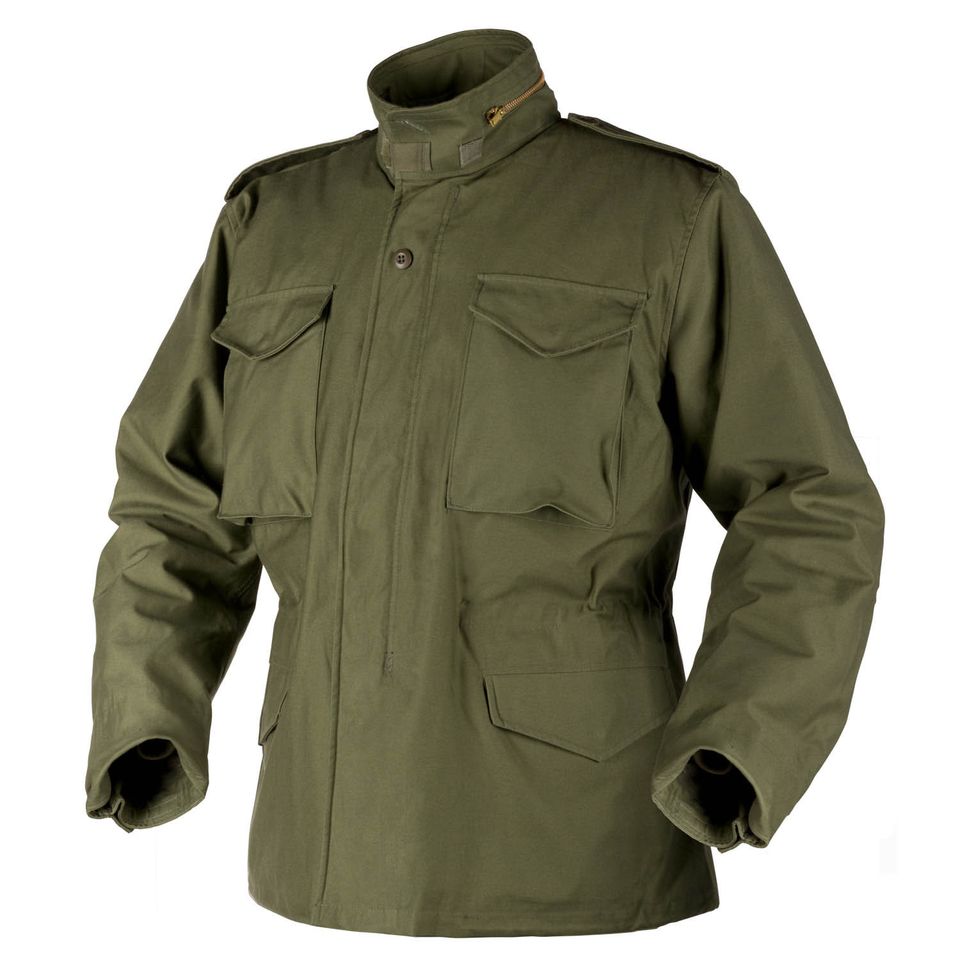 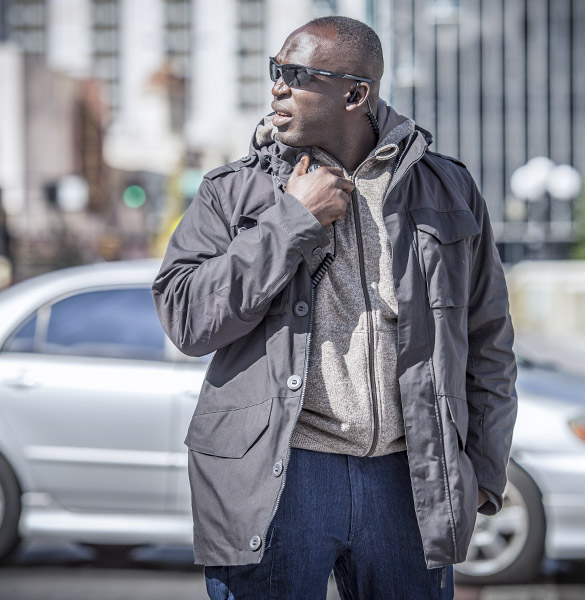 Helikon-Tex’s goal when they set out to make a modern interpretation of the 50+ year old M-65 design was to retain as much of the original style as possible. That means that the stand-up collar, a fly front zip closure, and the chest and hip flap covered pockets that created the legendary look are all present. However, while retaining much of the original style, Helikon-Tex also sought to update the M-65 Field Jacket with modern features and fabrics that would make it more practical and versatile for EDC, CP, and concealed carry use – hence the “covert” in the name. 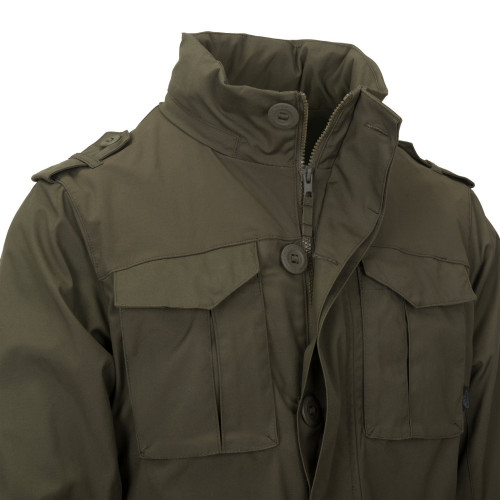 Examples of modern updates to the classic features include the incorporation of a breakaway system in the front zip closure – so that you can rapidly access a concealed firearm if necessary. The Covert M-65 Jacket design includes extra pockets for the carriage of essential items, inner pockets on the right and left that have been designed specifically to be able to carry AR magazines, and hip pockets that have been redesigned to provide “dump pouch” capability if needed. The Covert M-65 Jacket is built from a combination of DuraCanvas®  and VersaStretch® for durability, comfort and weather protection, and also includes a hood that can be rolled up and concealed in the collar. 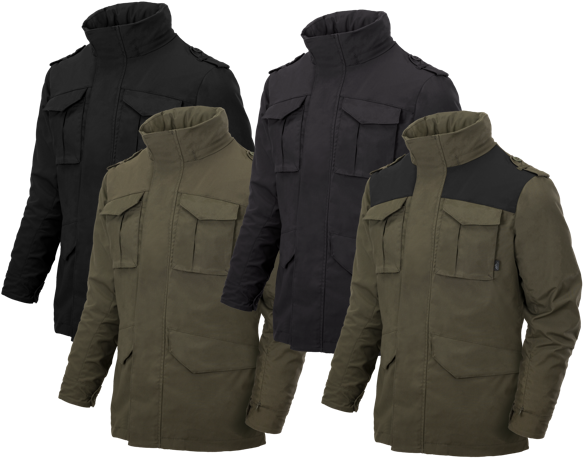