On August 4, 1790, President George Washington signed legislation establishing a maritime force simply called “the cutters” or “the system of cutters.” Thus was born the United States Revenue Cutter Service, known today as the U.S. Coast Guard. Congress empowered these cutters to enforce national laws, in particular, those dealing with tariffs. 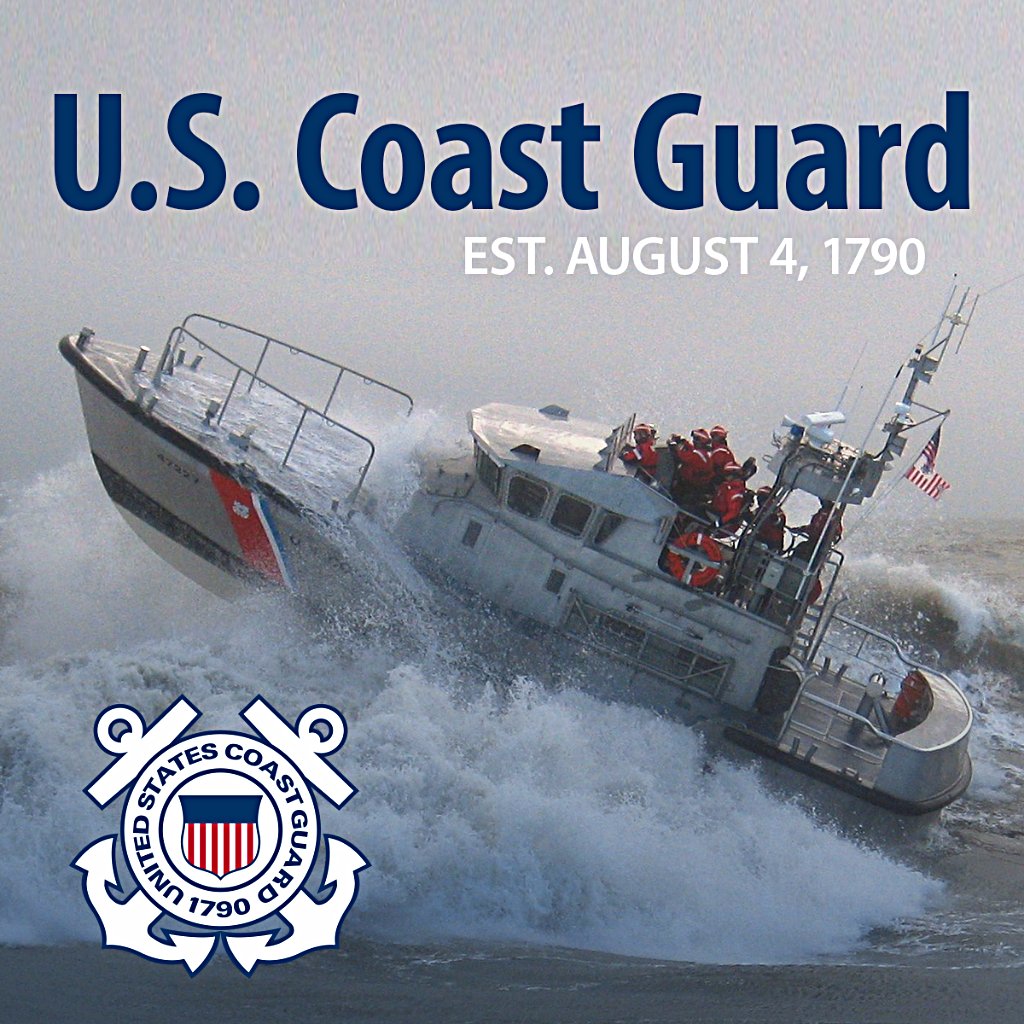 Since the Continental Navy had disbanded following the conclusion of the American War For Independence, the Revenue Cutter Service was the nation’s only sea service in its early years. From the outset though the Cutter Service adopted many of the missions that are still performed by the Coast Guard today. 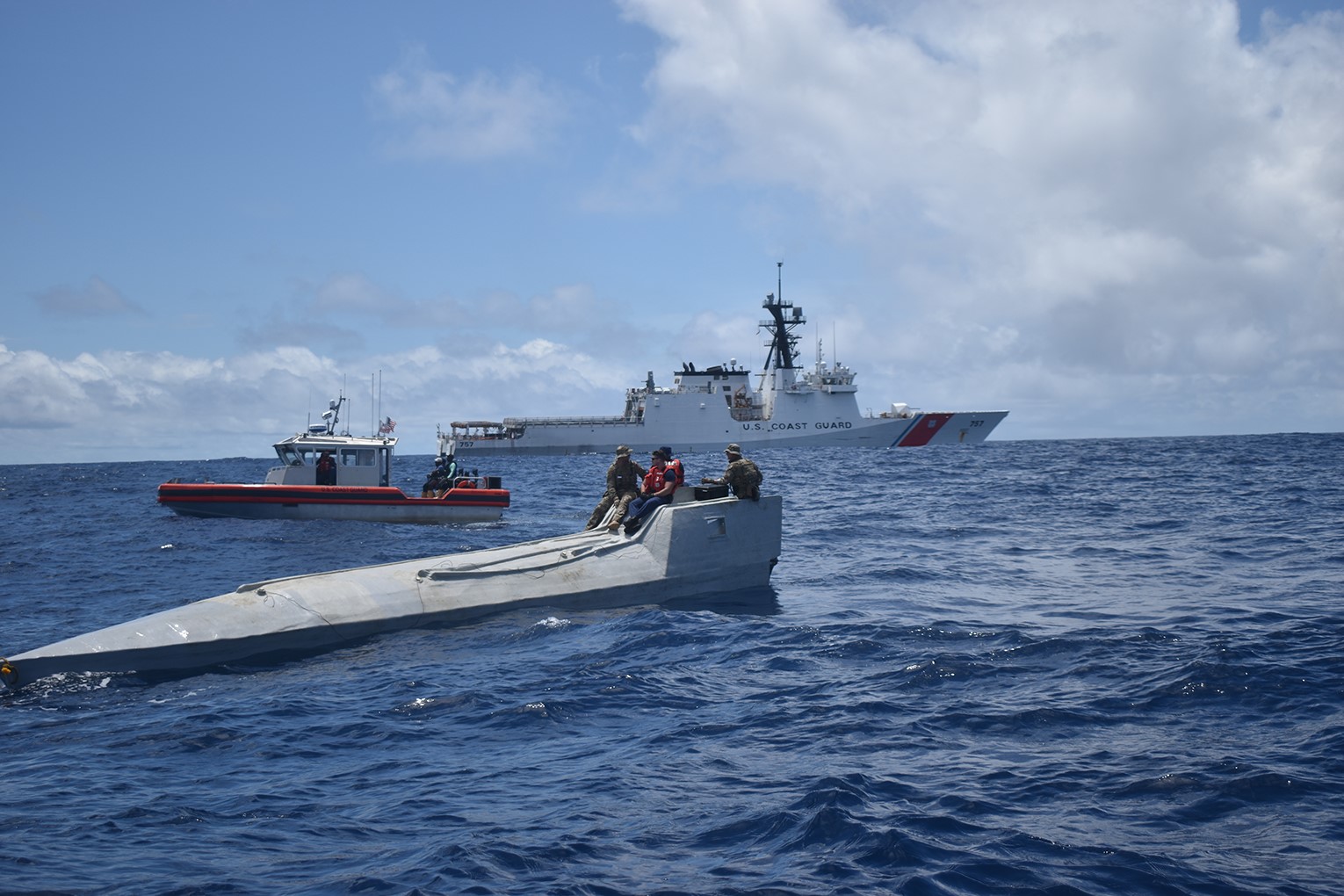 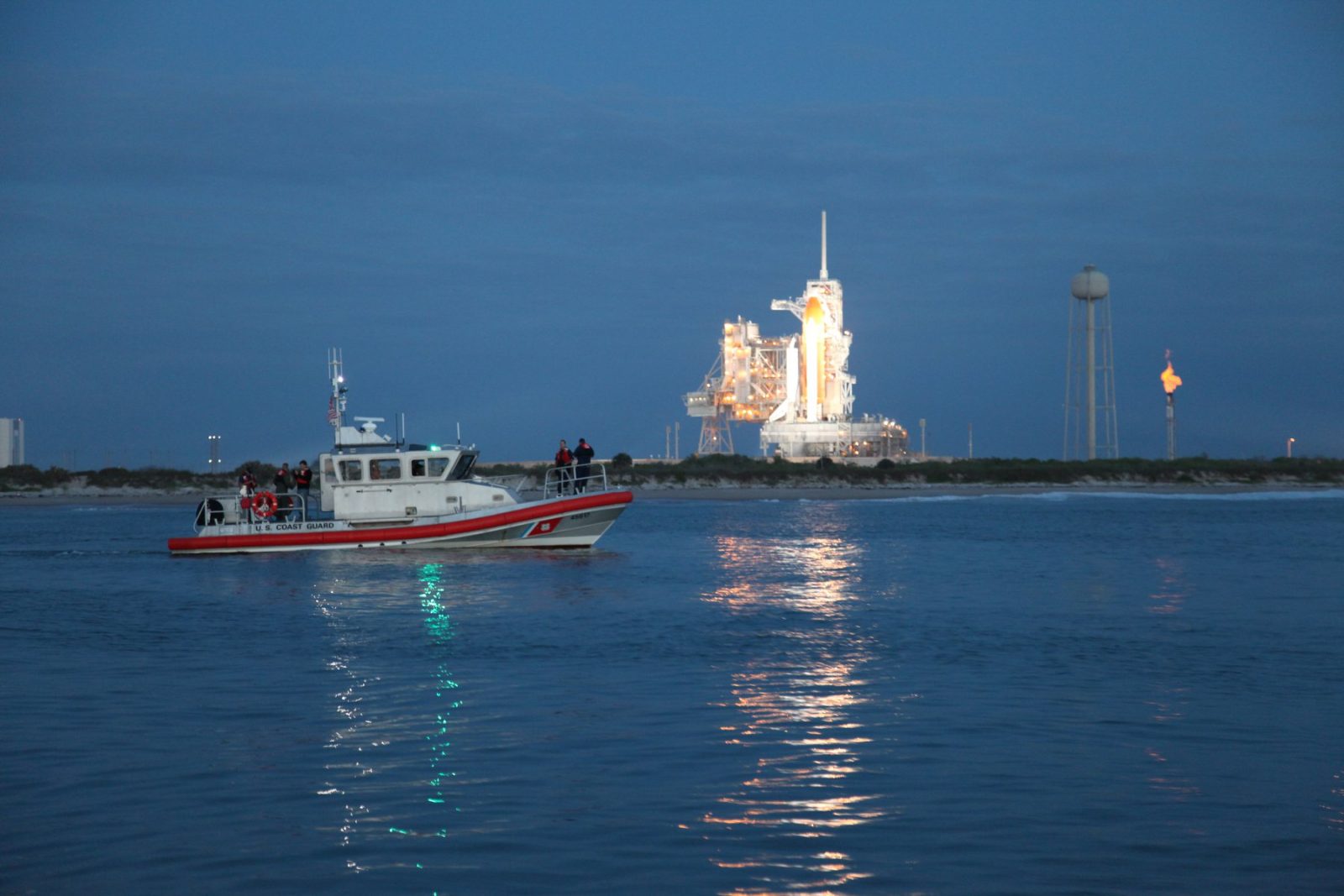 The modern Coast Guard was formed by a merger of the U.S. Revenue Cutter Service and the U.S. Life-Saving Service on 28 January 1915, under the U.S. Department of the Treasury – on which date it was also officially established as the 6th branch of the US armed forces. 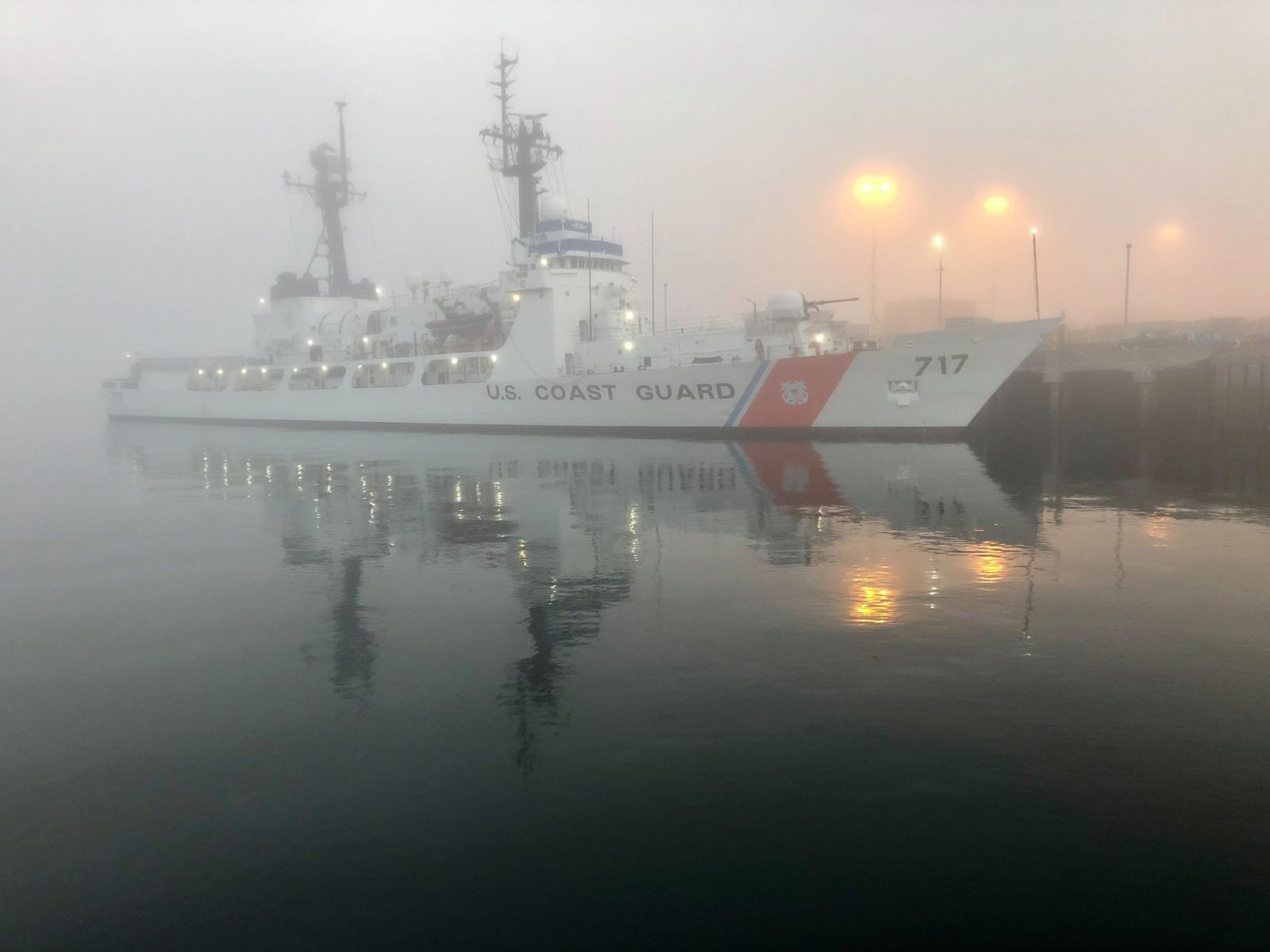 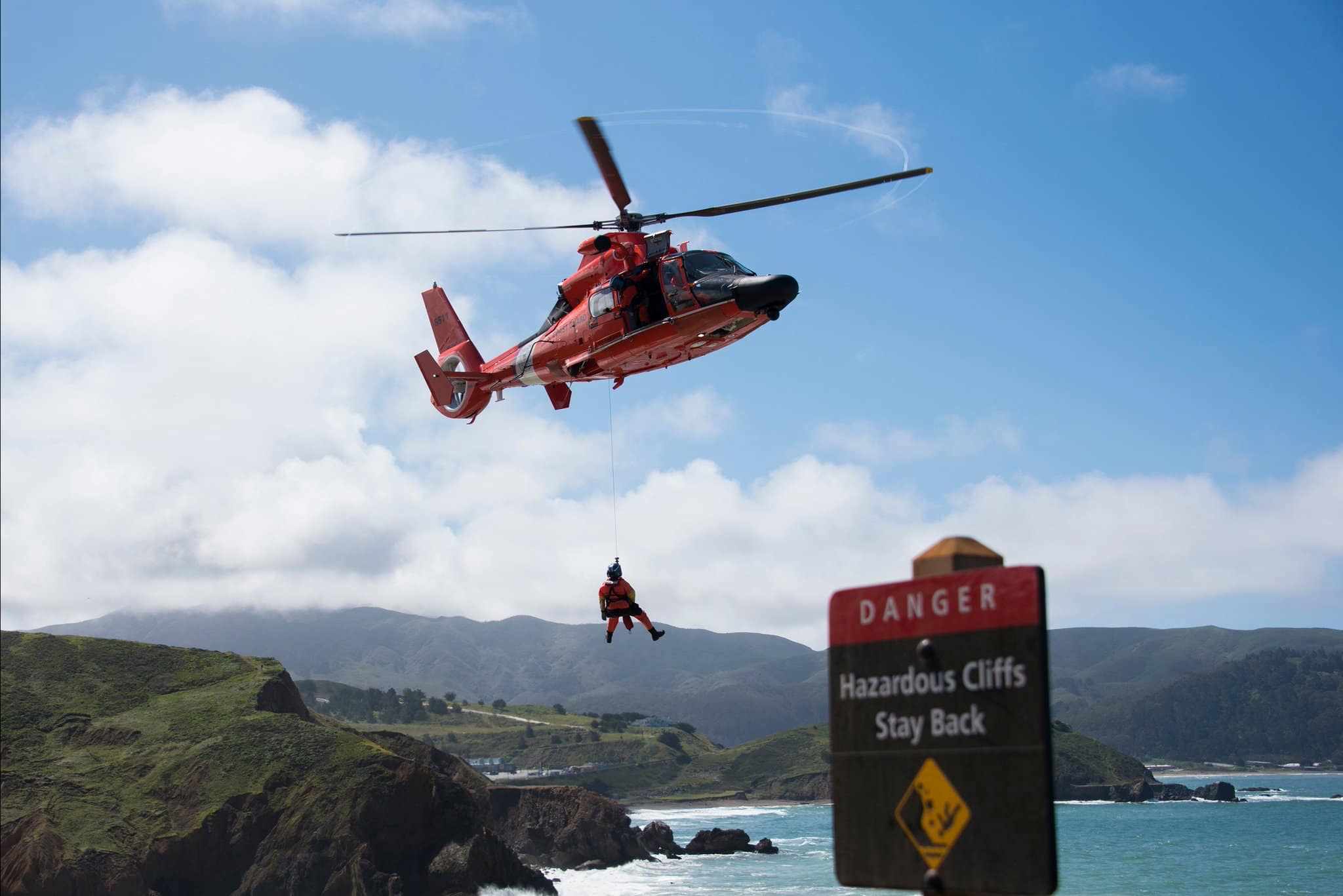 The U.S. Coast Guard is the second smallest of the U.S. military service branches, but on its own it ranked as the world’s 12th largest naval force in 2018. 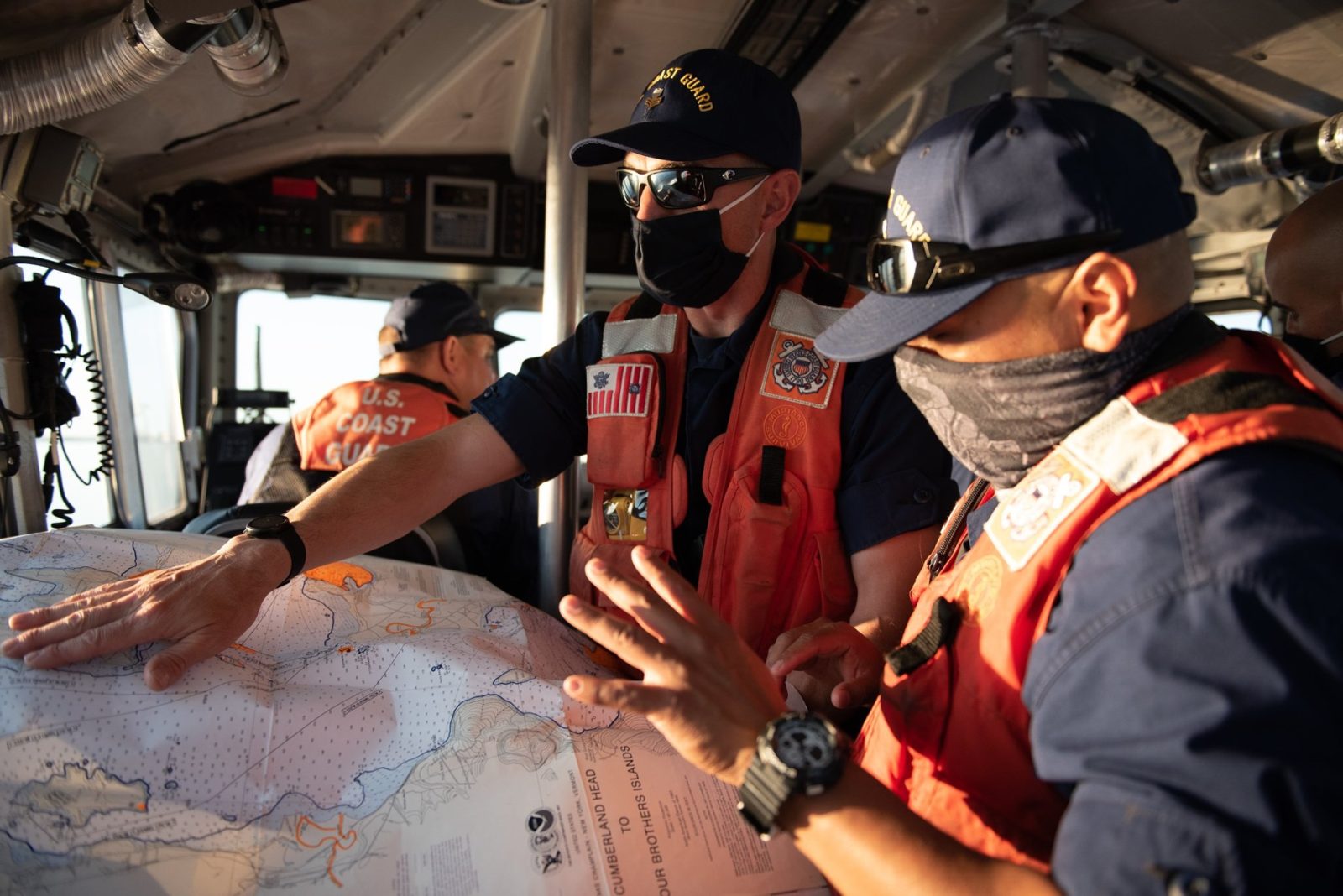 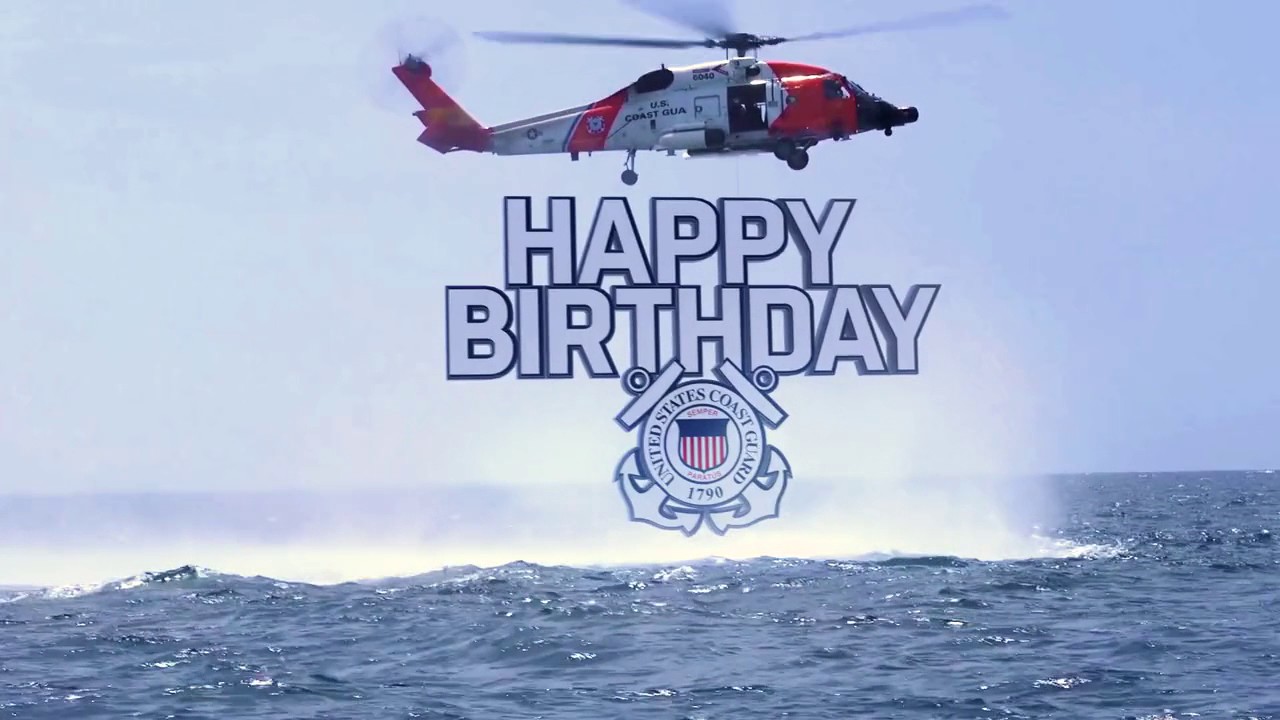