The Russian Ministry of Defence has released information that a unit of Russian paratroopers have successfully performed a military freefall insertion into the Arctic region from an altitude of 10,000m (32,808 feet).

Russian paratroopers equipped with oxygen masks, specially insulated suits, and a new type of special parachute system were in free fall for almost 4 minutes before their ‘chutes deployed high above the frozen wastes of the Arctic. 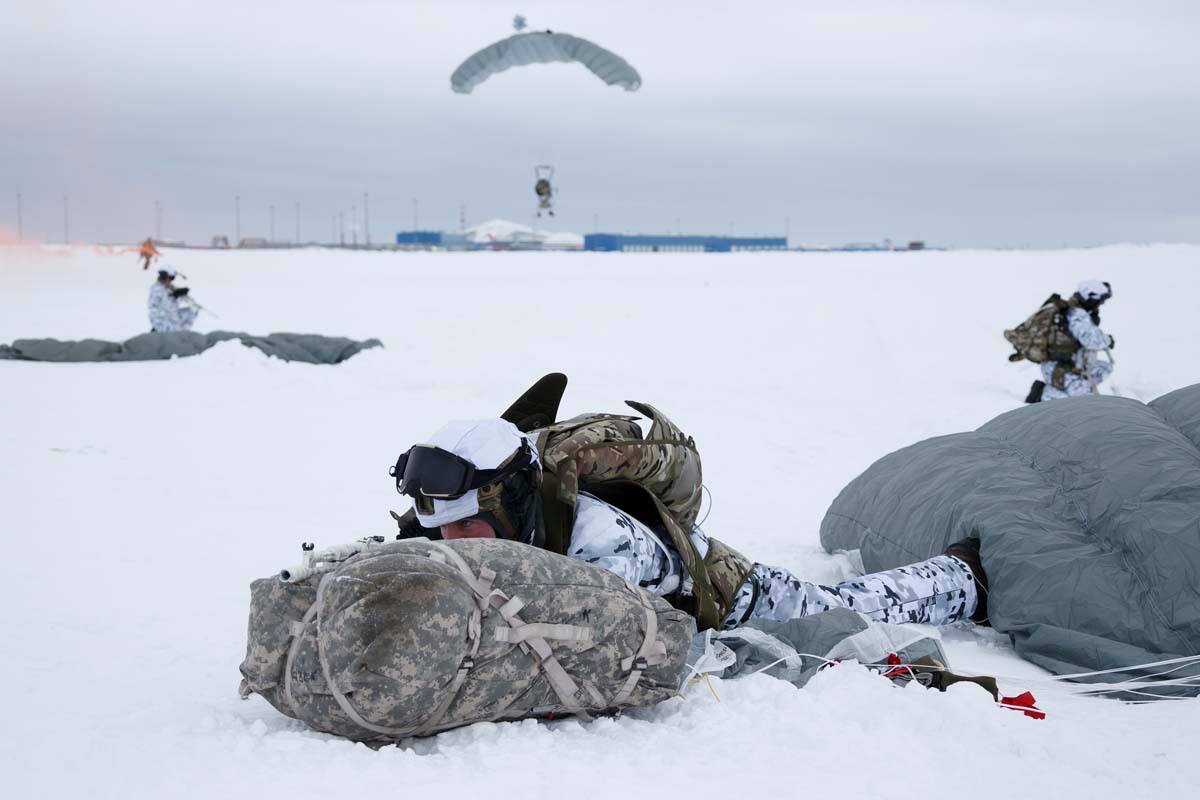 Looking like a scene lifted from the Cold War thriller “Ice Station Zebra”, or “Grey Matter Splatter” by Jack Murphy, the paratroopers in their special Arctic camouflage oversuits went straight into action as soon as they touched down. First they secured a landing zone for the follow-on forces, then they used scouts and drones to locate an enemy camp. An airstrike was called in on the enemy camp, and then ground forces moved in to search for survivors and gather crucial intelligence. 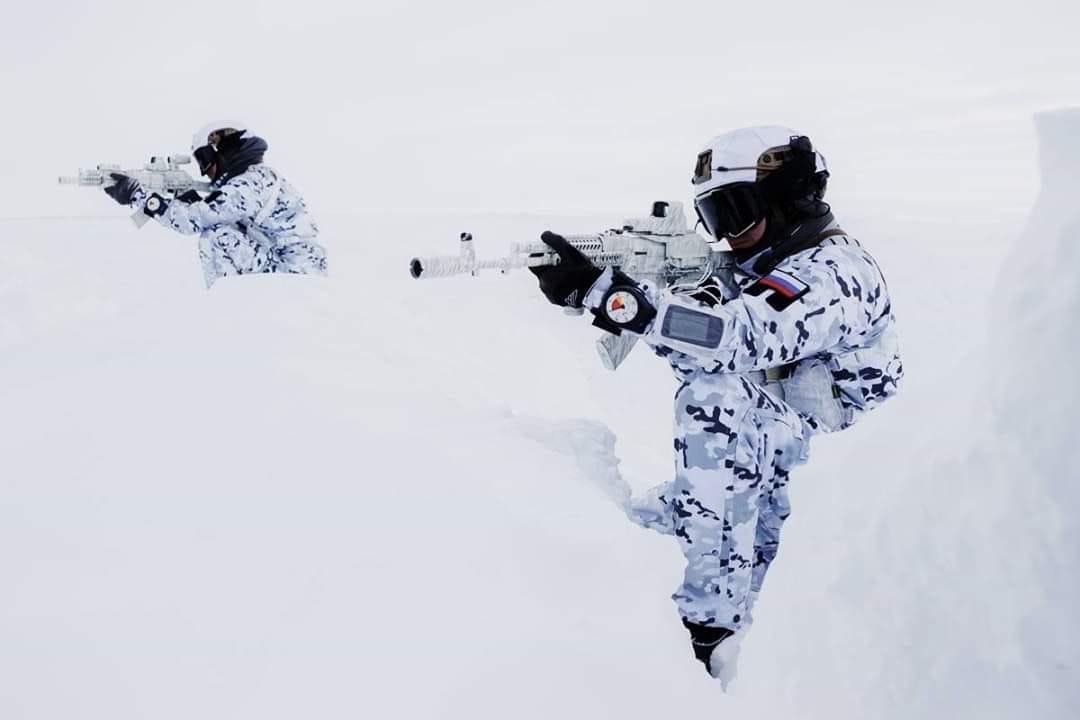 The full exercise lasted 3 days and was designed to test the ability of the Russian military to strategically project their airborne troops with speed, surprise and overwhelming force.