UF PRO, a maker of advanced tactical clothing for military and law-enforcement units in Europe and beyond, will debut the first installment of a free, five-part video series on 27 April teaching the latest tactical tracking techniques.

The video series—titled “Pro’s Guide to Tactical Tracking”—follows former Dutch Royal Marine Boris Vos and his team of tactical trackers as they hunt down suspects. From episode to episode, Vos will inform viewers about the newest ways of identifying and correctly analyzing the footprints, broken branches, campfire ashes, discarded items, and other telltale clues left by fleeing individuals. 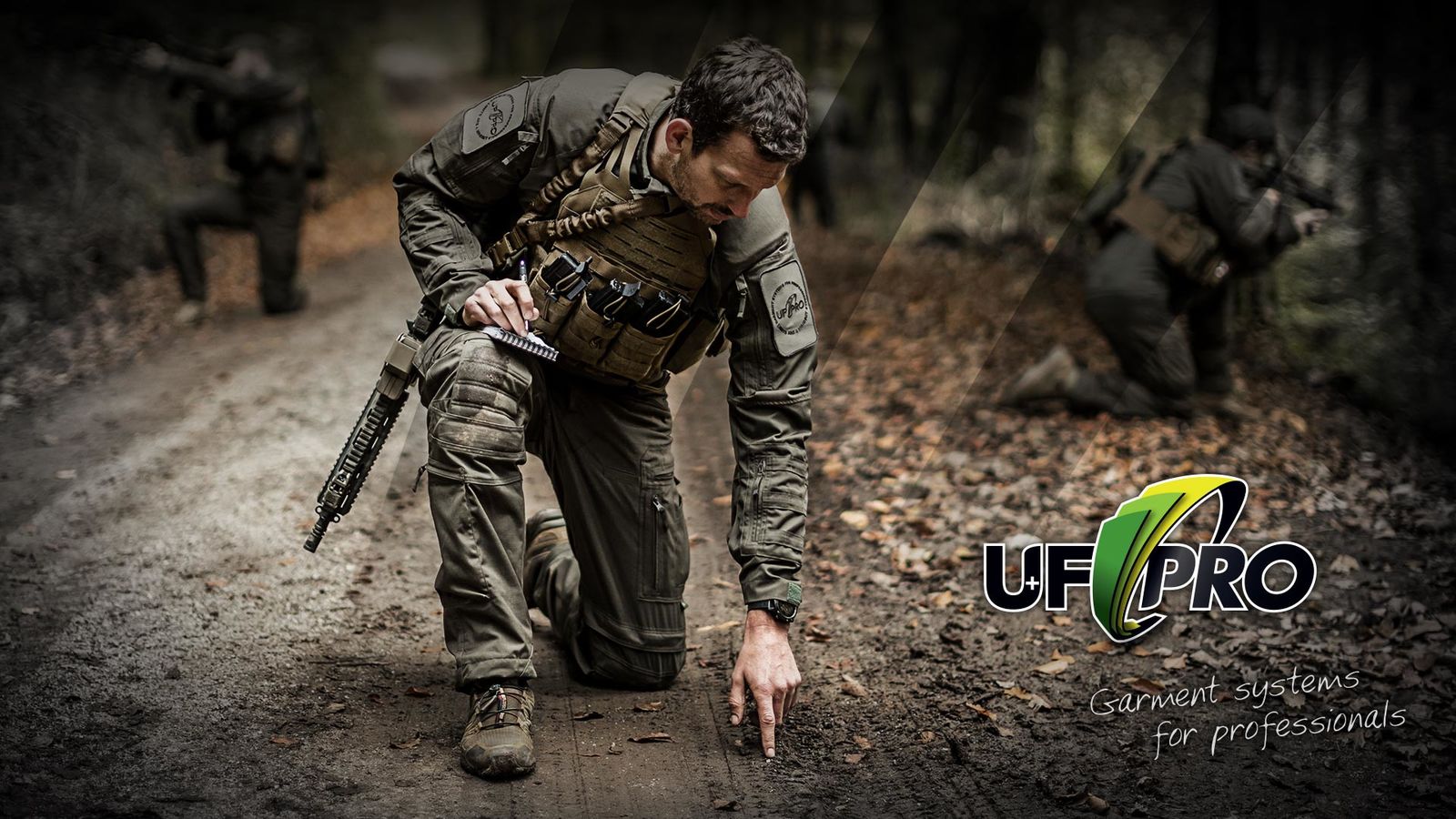 According to the company, “Tactical tracking is a high-level skill set that allows military personnel or law enforcers to gather visual indications of a suspect’s recent presence in or movement through an area and then correctly interpret what those indicators reveal.” UF PRO said each installment of “Pro’s Guide to Tactical Tracking” will be made available one week apart.

Vos is a former Royal Netherlands Marine qualified to teach sniping and jungle warfare in addition to combat tracking. His skills as a combat tracking instructor were acquired from the United Kingdom’s Training Team Brunei, based in Southeast Asia. In addition to his own Royal Netherlands Marines, Vos also developed combat tracking courses on behalf of special operations forces, regular military, and law enforcement units from nations all around the world. Vos during his military career completed six operational deployments and currently serves as the senior trainer in a leadership development program for African rangers assigned to catch game poachers.

In conjunction with the “Pro’s Guide to Tactical Tracking”—available for viewing at no cost—UF PRO said it will give away a limited-edition tactical tracking patch to watchers who also order €100 or more of tactical gear from the company’s online store.