Last week, as part of the 75th Anniversary commemorations of Operation Market-Garden, paratroopers of the US Army’s 82nd Airborne Division took part in a reenactment of the famous daylight combat crossing of the Waal River that enabled to final capture of the bridge at Nijmegen, Holland in September 1944. The day’s events were capped off with a Sunset March across the bridge, led by Maj. Gen. James Mingus, the current Commanding General of the 82nd Airborne Division. 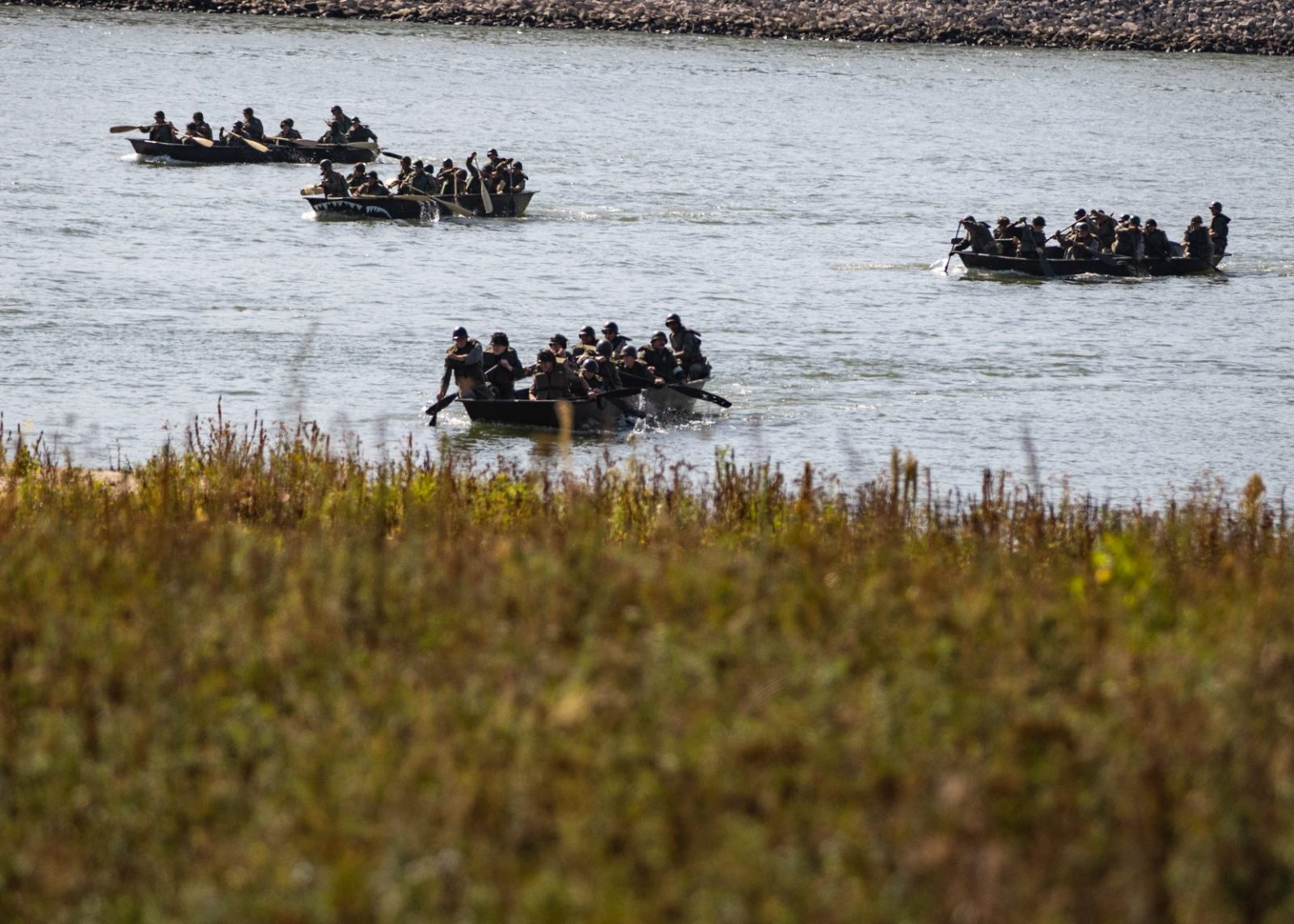 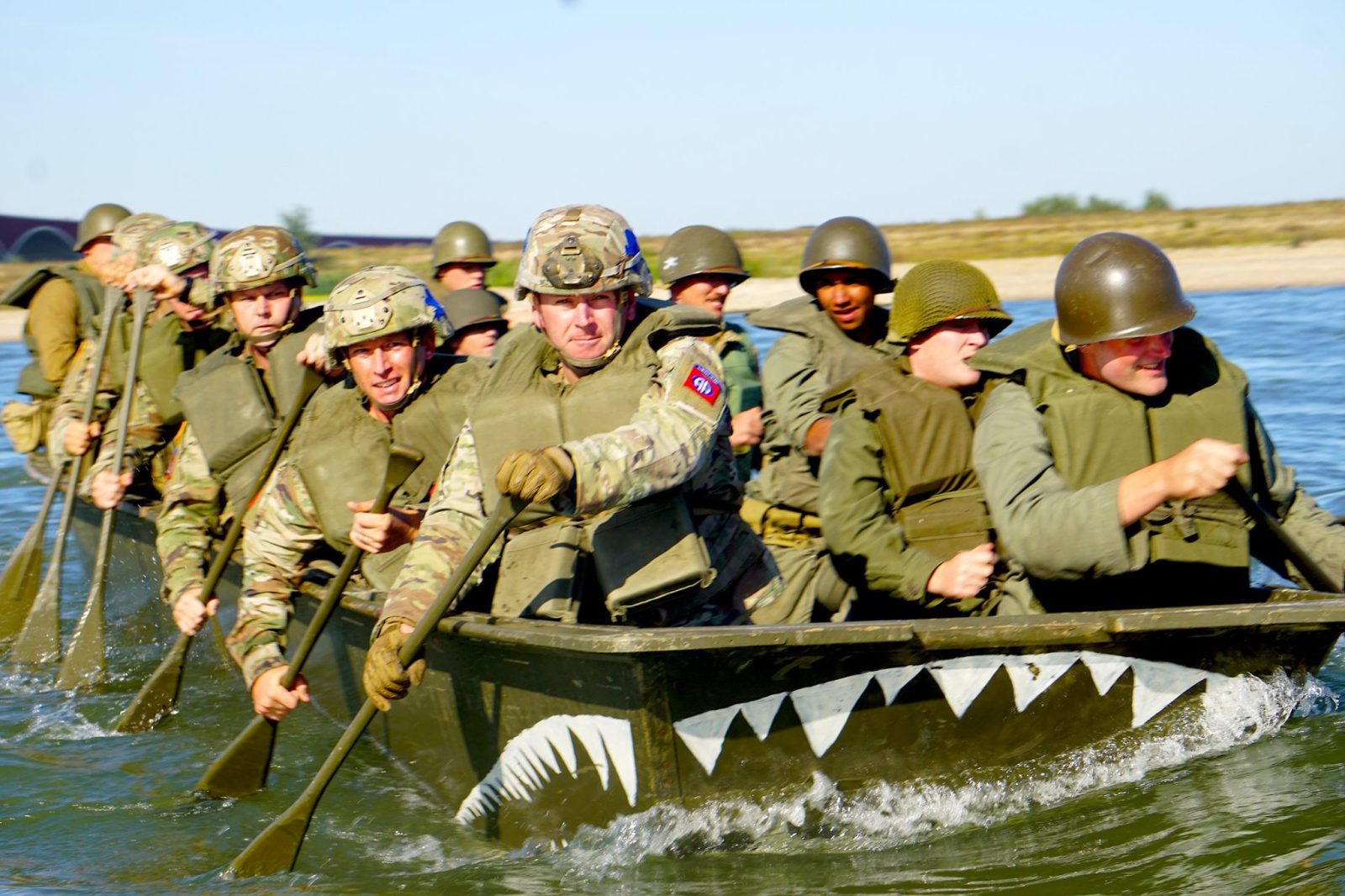 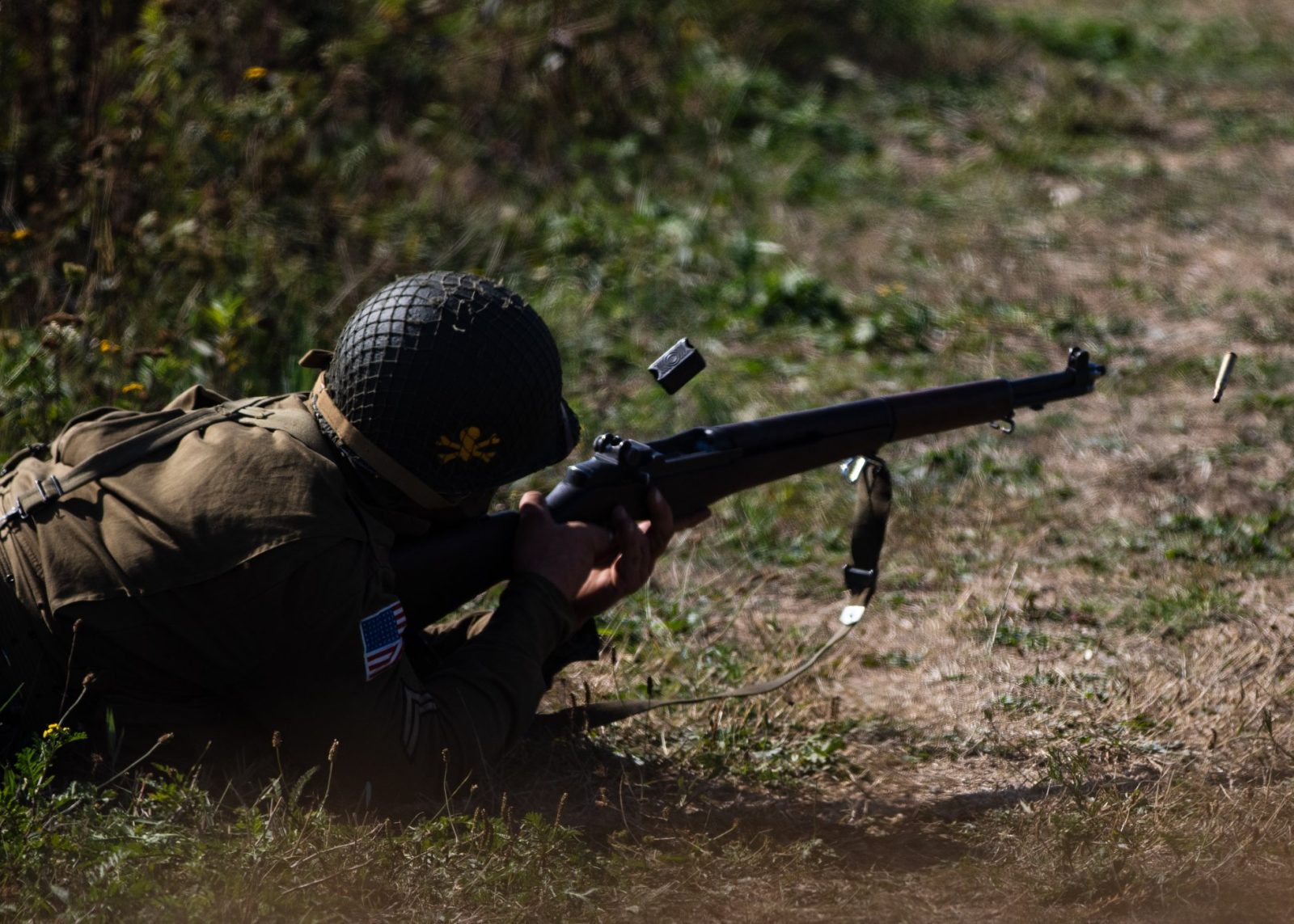 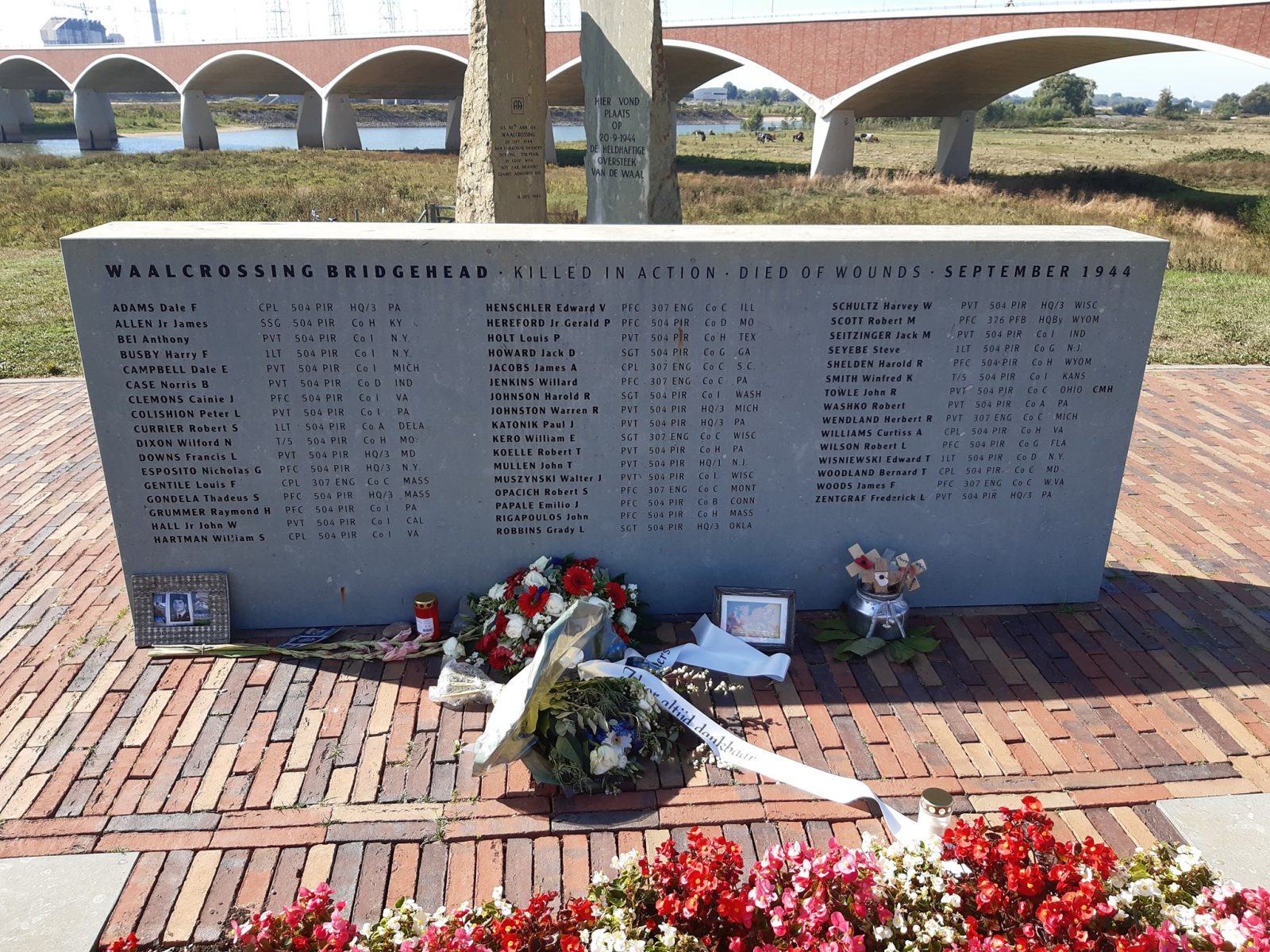 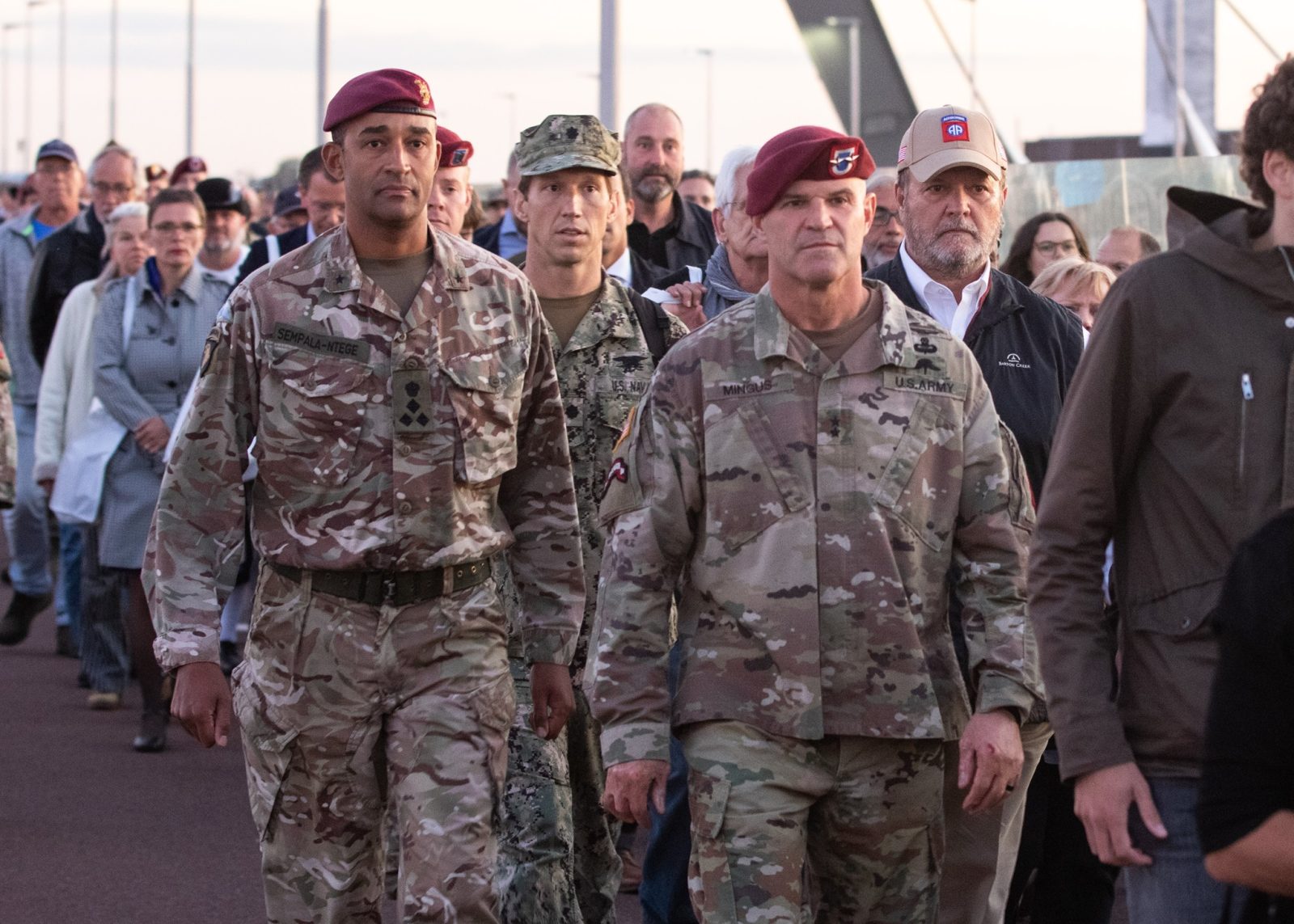 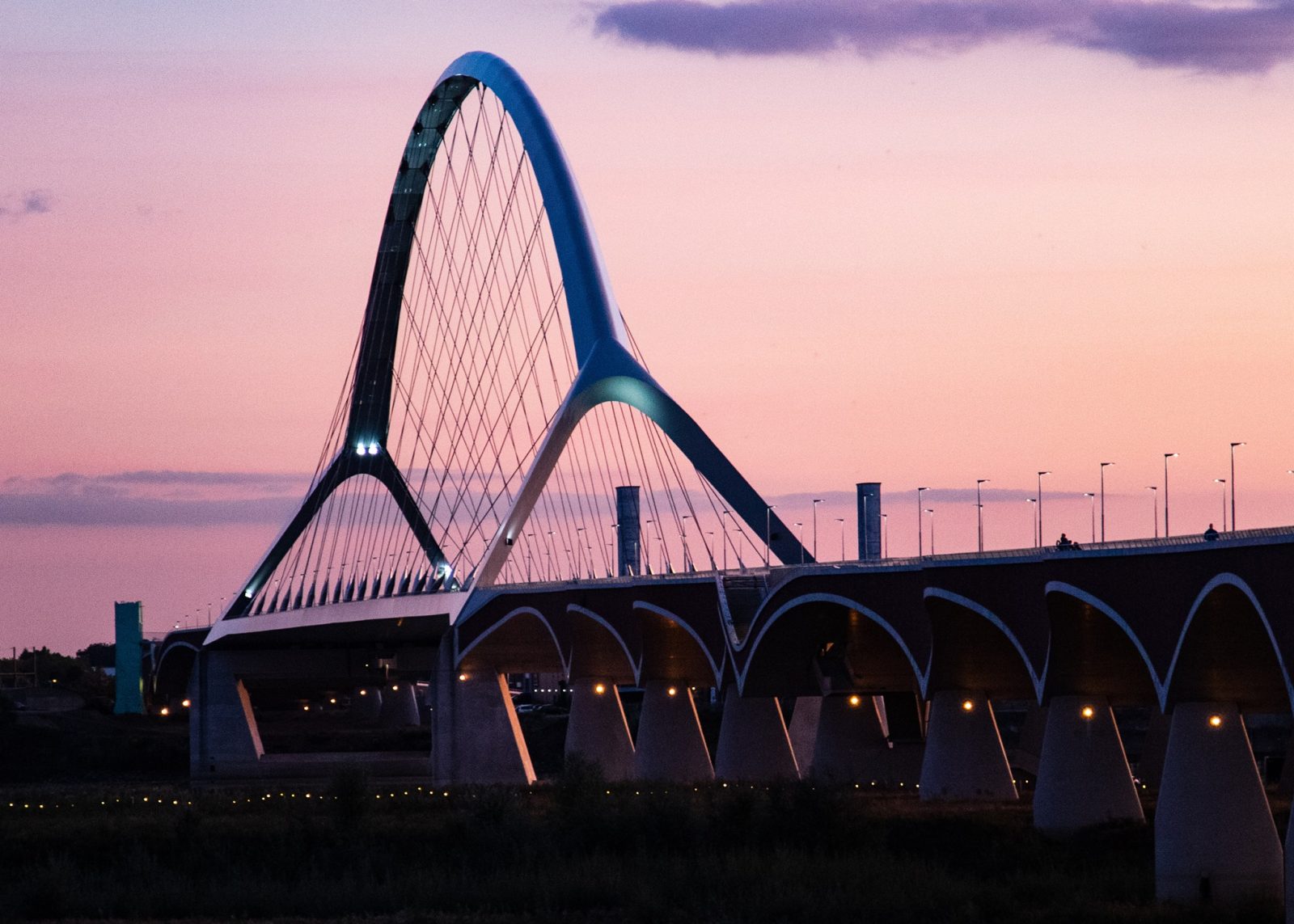