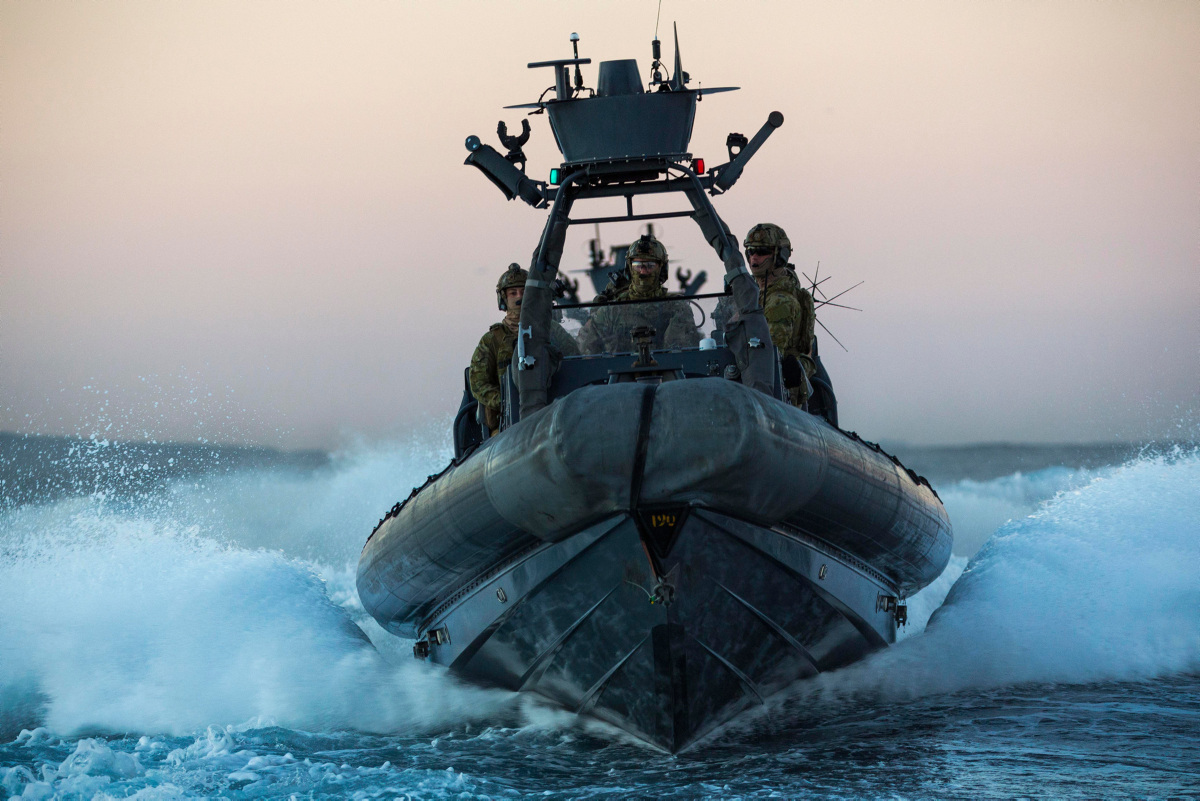 The training was part of the Mars series of exercises used by the 2nd Commando Regiment’s online hostage recovery/counter-terrorism company to build capacity in its role as Tactical Assault Group—East (TAG–E). TAG–E is the Australian Defence Force’s ‘in extremis’ online counter-terrorist force, which is designed to respond to a terrorist incident or to support state/territory police.

2nd Commando Regiment is part of the Australian Army’s Special Operations Command, which provides the Australian Government and Army with special forces capabilities in support of the national interest.