I recently came across this interesting article on the Small Wars Journal website. It ties in nicely with our recent post about the “Ridge Runner” exercise in West Virginia, and thought it would be of interest to Strike-Hold readers: 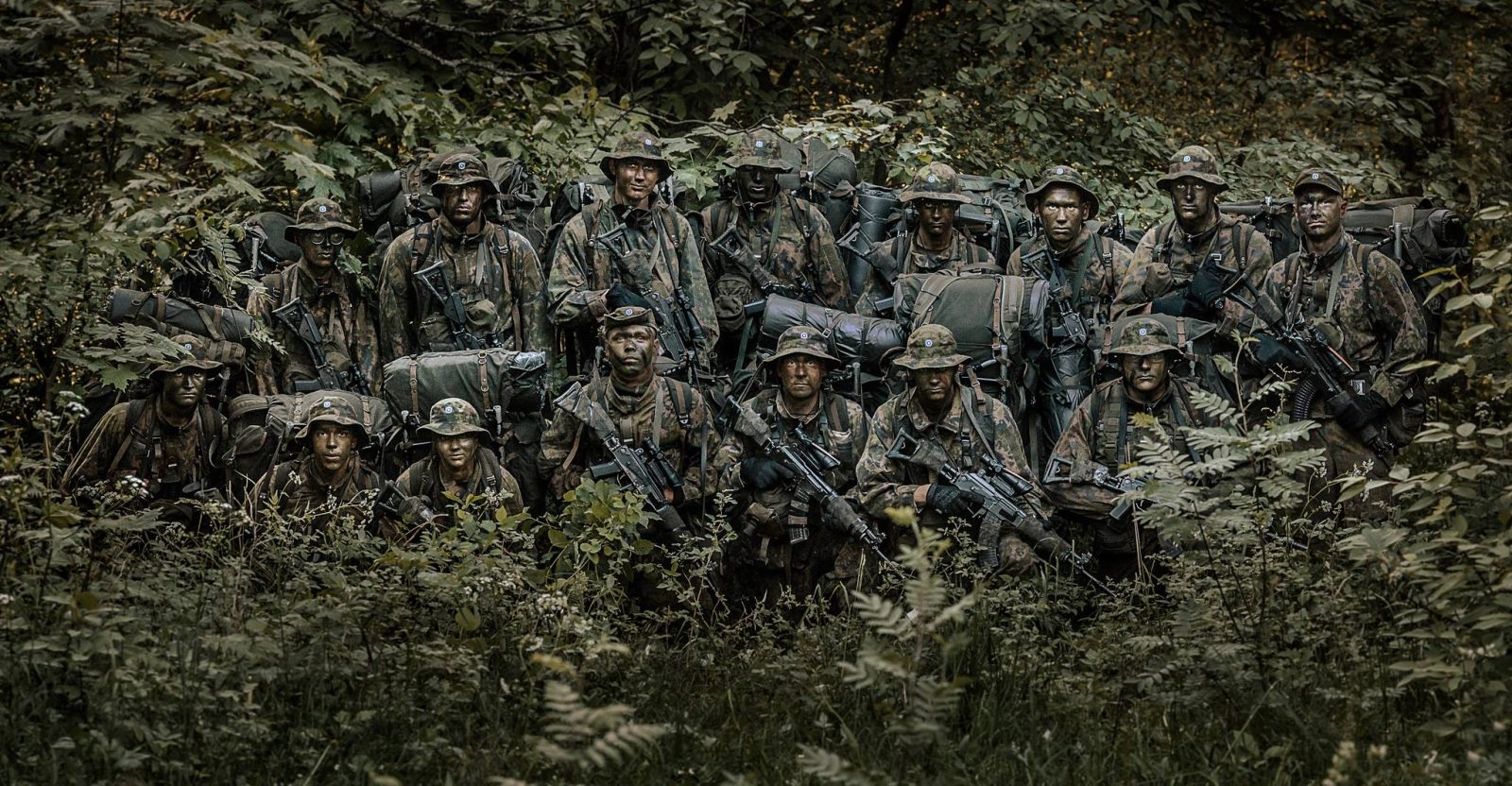 “Faced with the renewed prospect of Russian aggression and determined to preserve their sovereignty, the Baltic States have started to devote greater resources to national defense. In addition to enhancing their modest conventional militaries, the Baltic States are also seeking to improve the capability of their territorial defense forces. The latter would play a crucial role in preventing the possibly rapid occupation of their territory by Russian forces. Estonia, which models its approach on Finland’s total defense concept, is preparing the Defence League (Kaitseliit) to fight guerrilla warfare. Lithuania re-introduced conscription in 2015 and has revived training in insurgency techniques for the National Defence Volunteer Forces (KASP) and the paramilitary Rifleman’s Union. Latvia is rearming its National Guard (Zemessardze) units, decentralizing weapon storage and improving interoperability between regular and irregular defense forces.

Recent campaigns by non-state groups such as Hezbollah, Chechen boïviki and Islamic State fighters in Mosul have highlighted the ability of well-trained and highly motivated irregular fighters to confront powerful conventional militaries and deny them quick victories based on their superior fire power and technology.”