NEWINGTON, N.H., (June 17, 2019) –SIG SAUER, Inc. is honored to announce that the United States Marine Corps (USMC) is set to adopt the M18, the compact variant of the U.S. Army’s Modular Handgun System (MHS), as their official duty pistol.

“The Marine Corps announcement to put the M18 in service with the Marines is a very exciting development for SIG SAUER, and a true testament to the success of the MHS program,” began Ron Cohen, President & CEO, SIG SAUER, Inc. “The Marine’s procurement of the M18 brings the adoption of our Modular Handgun System full circle, as this means, beginning in 2020, either the M17 or the M18 will be officially in service with every branch of the U.S. Military.” 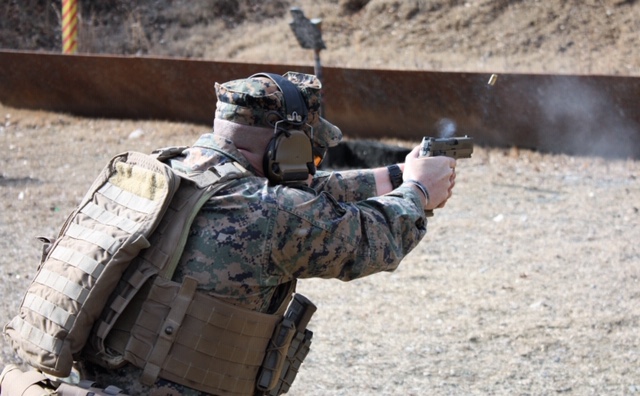 Recently, the M18 successfully completed a MHS Material Reliability Test that consisted of firing three M18 pistols to 12,000 rounds each for a total of 36,000 rounds in accordance with the MHS requirements. Comparatively, the U.S. Army’s legacy pistol was only tested to 5,000 rounds making the test duration for the M18 pistol 2.4 times greater than that of the legacy pistol. In this testing, the M18 experienced zero stoppages despite being allowed up to twelve stoppages. Additionally, the M18 passed a parts interchange test, and met stringent accuracy and dispersion requirements. 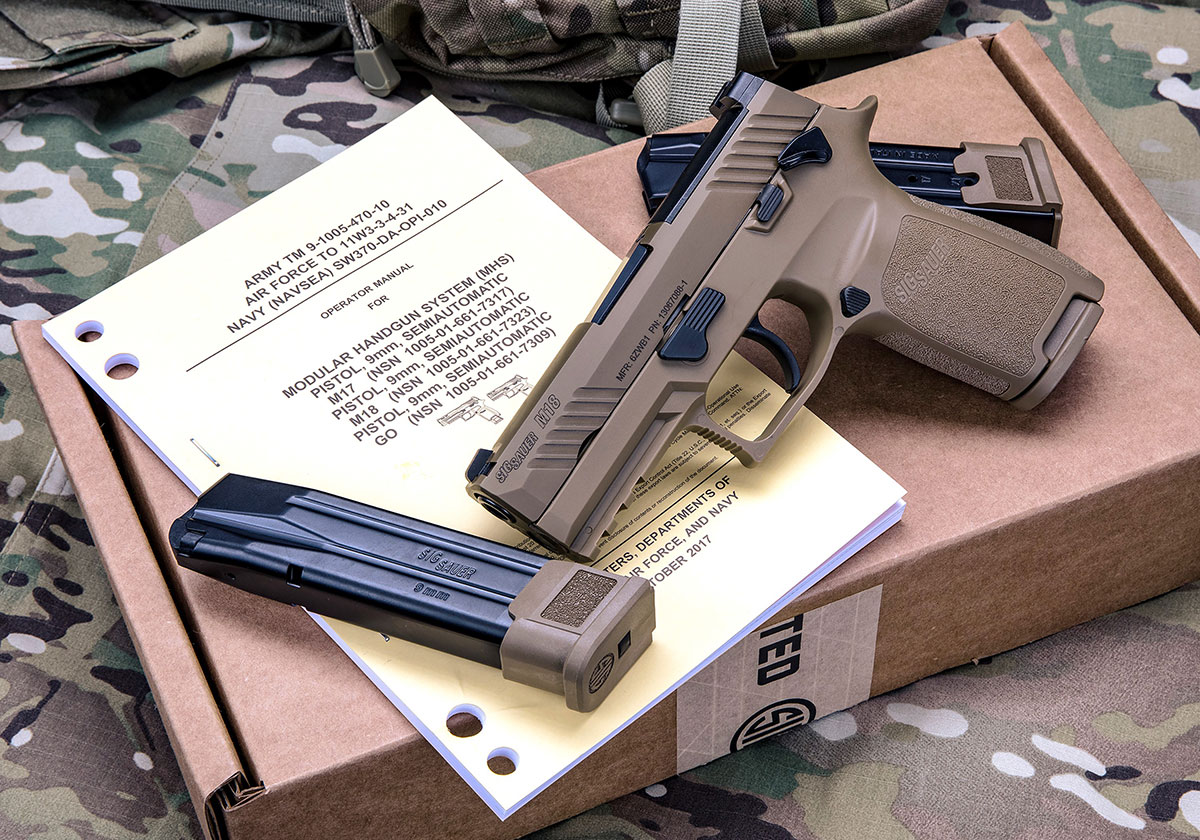 “The success of the MHS program is the direct result of the indisputable performance and superior quality of the M17 and M18 pistols, and the commitment and dedication of the men and women of SIG SAUER to those that serve in the defense of freedom,” continued Cohen. “We are very proud, and humbled, to have earned the trust of every branch of the U.S. Military through their acceptance of the MHS program and adoption of the M17 and M18 pistols.” 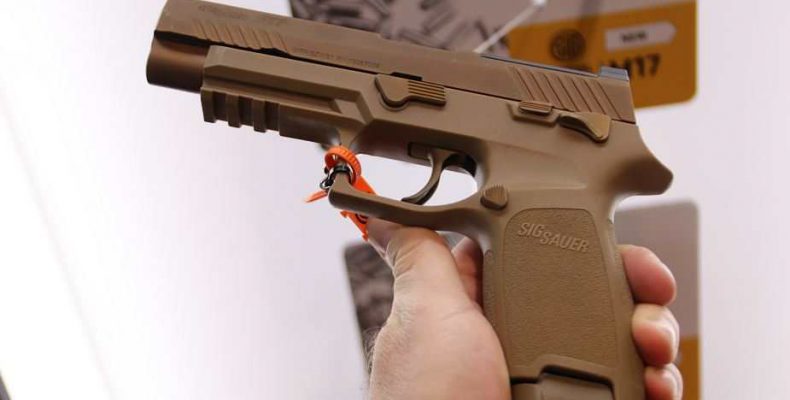 Currently, the M17 and M18 are in service with the U.S. Army, Navy, Air Force, and Coast Guard. The USMC will begin their acquisition of the M18 pistol in 2020.