Soldiers did more than just inventory and take possession of the system during the week-long fielding. The Soldiers were also trained via classroom instruction about the system’s capabilities, its controls, and how to operate it. 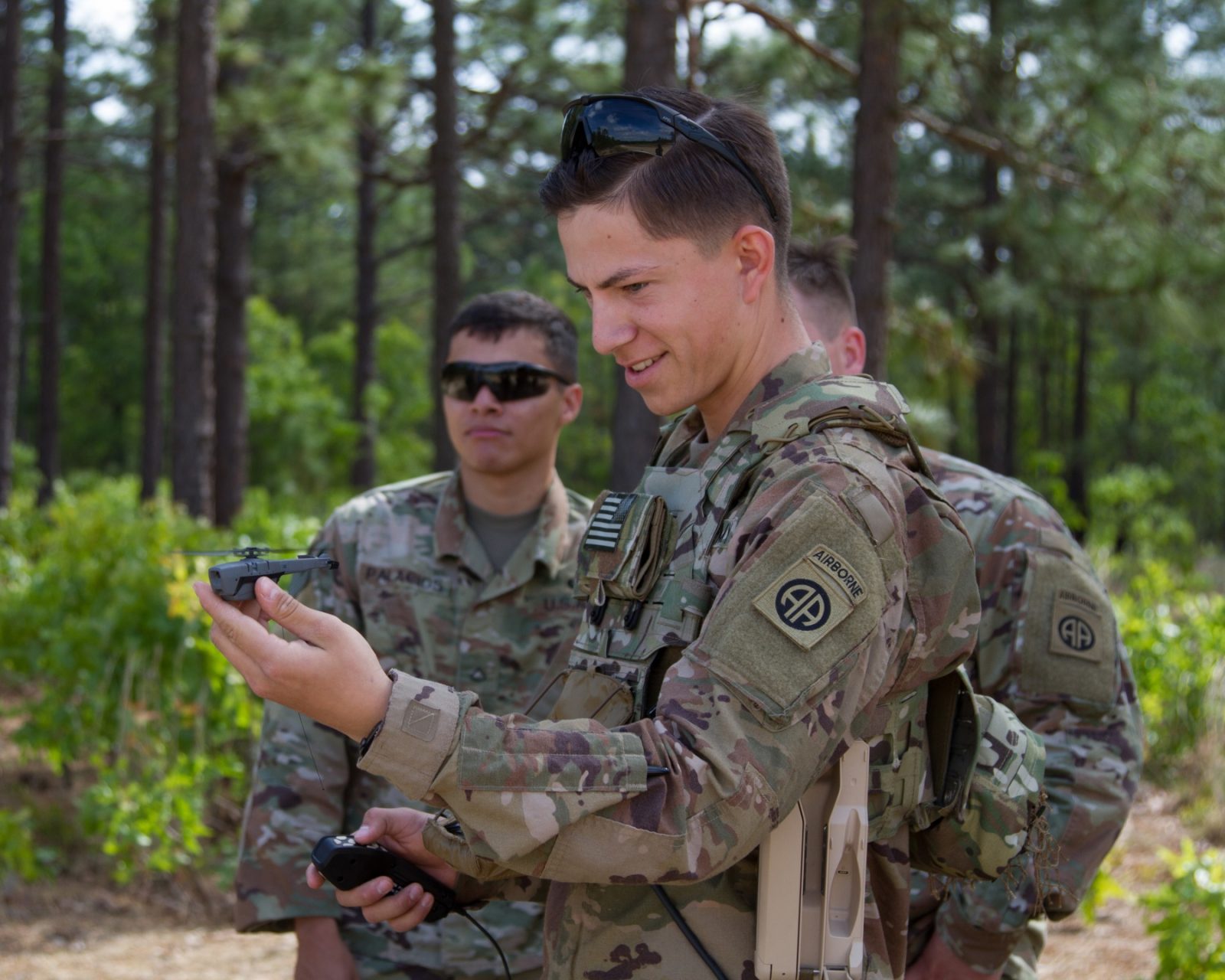 Soldiers received hands on training of the system and flew the drone through various scenarios which culminated in an exercise that tested everything they learned throughout the week. It was all done in preparation for the BCT to take the system with them on their upcoming deployment, making this the first personal UAS to deploy at the squad level within a unit in the Army.

New Army technology like the Soldier Borne Sensors (SBS) mitigates future losses of life and injuries by having a drone complete dangerous work that combat Soldiers would usually perform on their own such as sending a fire team to gain reconnaissance information, or sending out dismounted Soldiers for route clearance operations. PEO Soldier delivers systems and equipment like this to our Soldiers to ensure they remain decisive and dominant throughout the full spectrum of military operations.

The UAS is part of PEO Soldier’s SBS program and it consists of multiple components; the ground control system, which is composed of a base station with hand controller and display unit, and two air Vehicles (one day and one night). The display acts as the main hub for Soldiers to interact with the system, while the air vehicles are small, highly maneuverable airborne sensors with low visual and audio signatures that support pre-planned and on-the-fly reconnaissance missions. 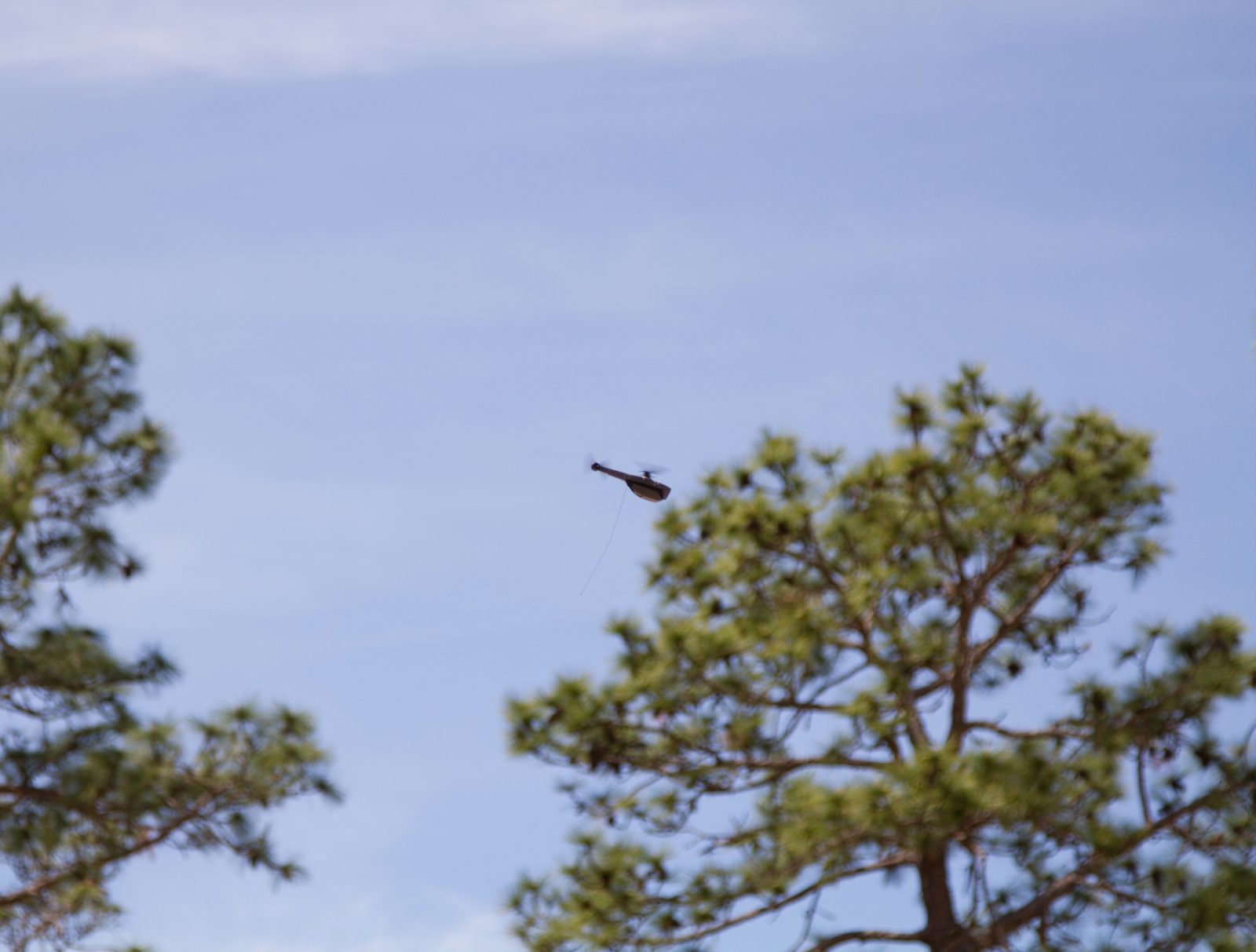 “This system is something new that not a lot of Soldiers have touched or even seen before, so it’s cool to test it out and push it to its limits before we take it with us on our deployment” said Sgt. Dalton Kruse, one of the operators being trained on the system. “Most of us have never flown a drone before, but this training gave us the confidence and knowledge to use the system, making us more comfortable to use it while deployed. It was easy to pick up and fly, very user-friendly, and I can already tell that this system will benefit my unit downrange.”

The potential of having a personal UAS equipped to every squad gives them the ability to asses a situation from a cover and concealed position, mitigating the risk to the Soldier.

John Paul Kruszewski, Lead Engineer for the unmanned systems at the U.S. Army Combat Capabilities Development Command Soldier Center (CCDC SC), likens the system to a flying pair of binoculars. “Using this system, Soldiers can understand their operational environment better so they can make better decisions and make these decisions quicker than ever. It makes Soldiers more effective while reducing their tactical risk.” The CCDC SC is dedicated to using science and technology to ensure America’s Warfighters are optimized, protected, and lethal. 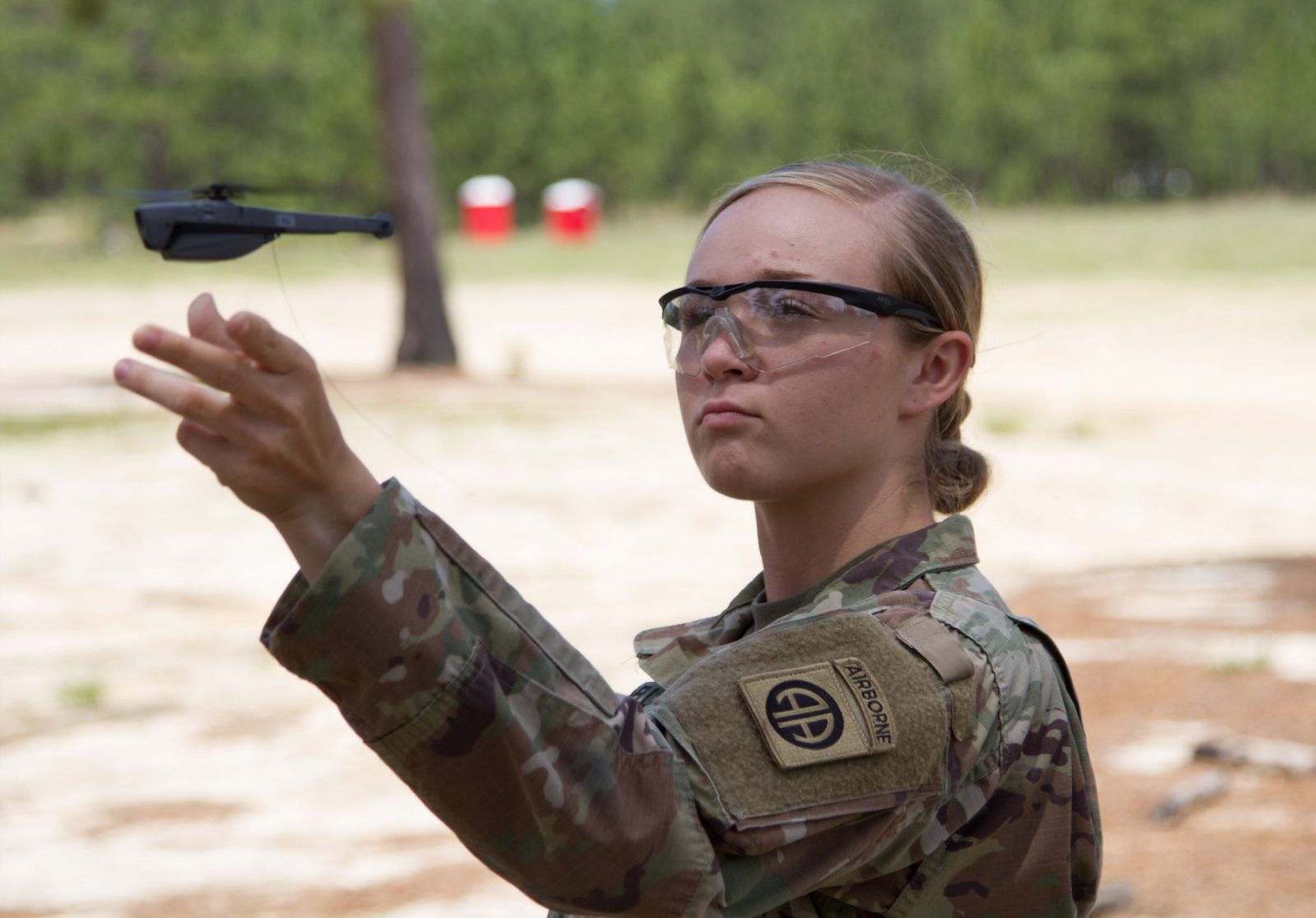 This means that the SBS provides a type of protection to Soldiers that they’ve never experienced before, and this protection is what Soldiers like Sgt. Ryan Subers, another operator of the system, values the most.

“I was really impressed with the system, its capabilities, and what it offers Soldiers in terms of risk reduction. This kind of technology will be a life-saver for us because it takes us out of harm’s way while enhancing our ability to execute whatever combat mission we’re on. I’m very grateful for technology like this and to be a part of the first unit to use it.”

The initial fielding of the SBS paves the way for a system that will eventually equip every squad with an organic UAS in the future. 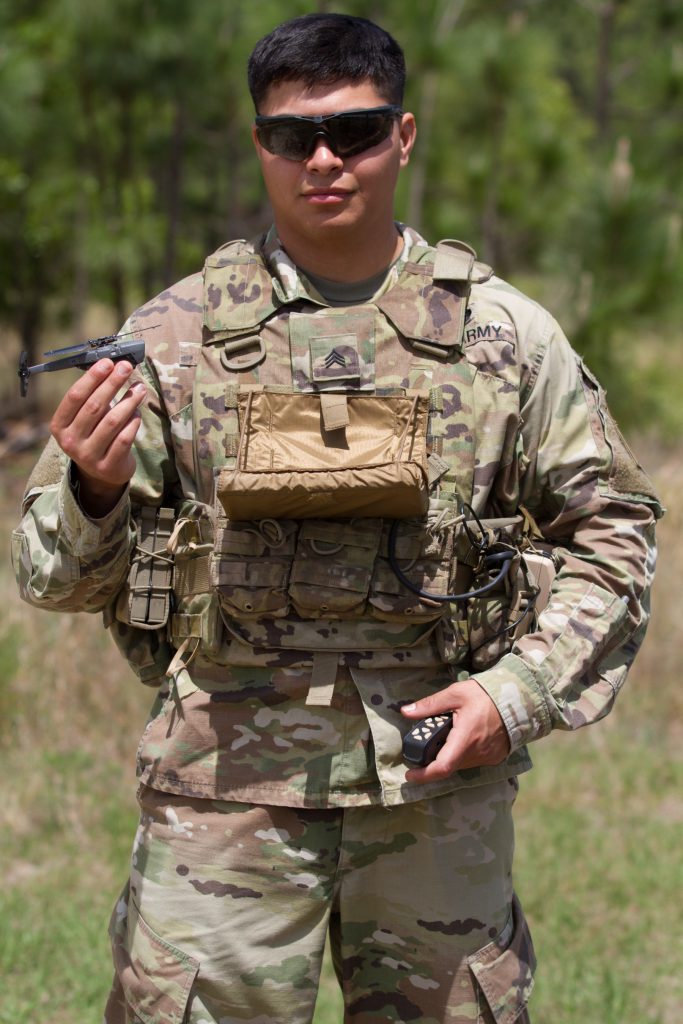 “It is the start of an era where every squad will have vision beyond their line of sight,” said Nathan Heslink, Assistant Program Manager, SBS, PEO Soldier. “The squad will not have any dead space within its area of operations and this allows Soldiers to detect threats earlier than ever, meaning it is more likely Soldiers won’t be harmed during their missions.”