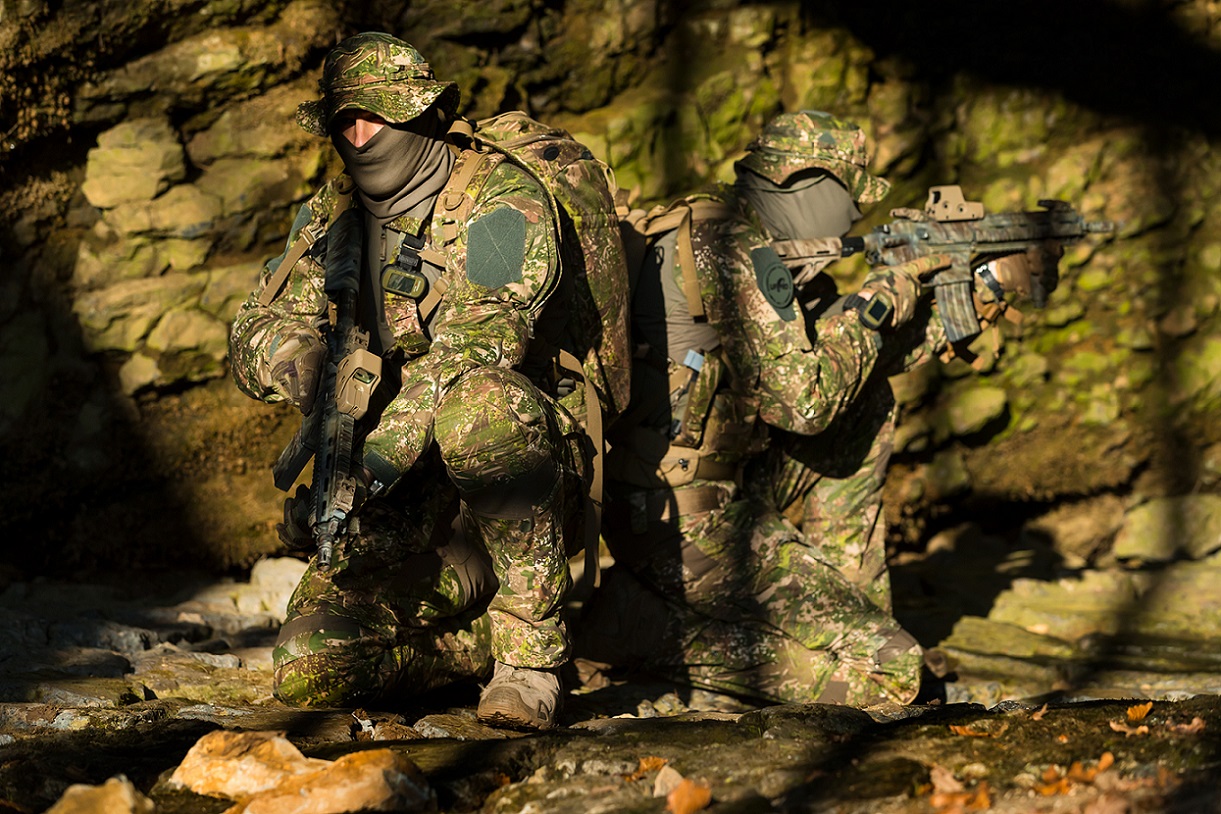 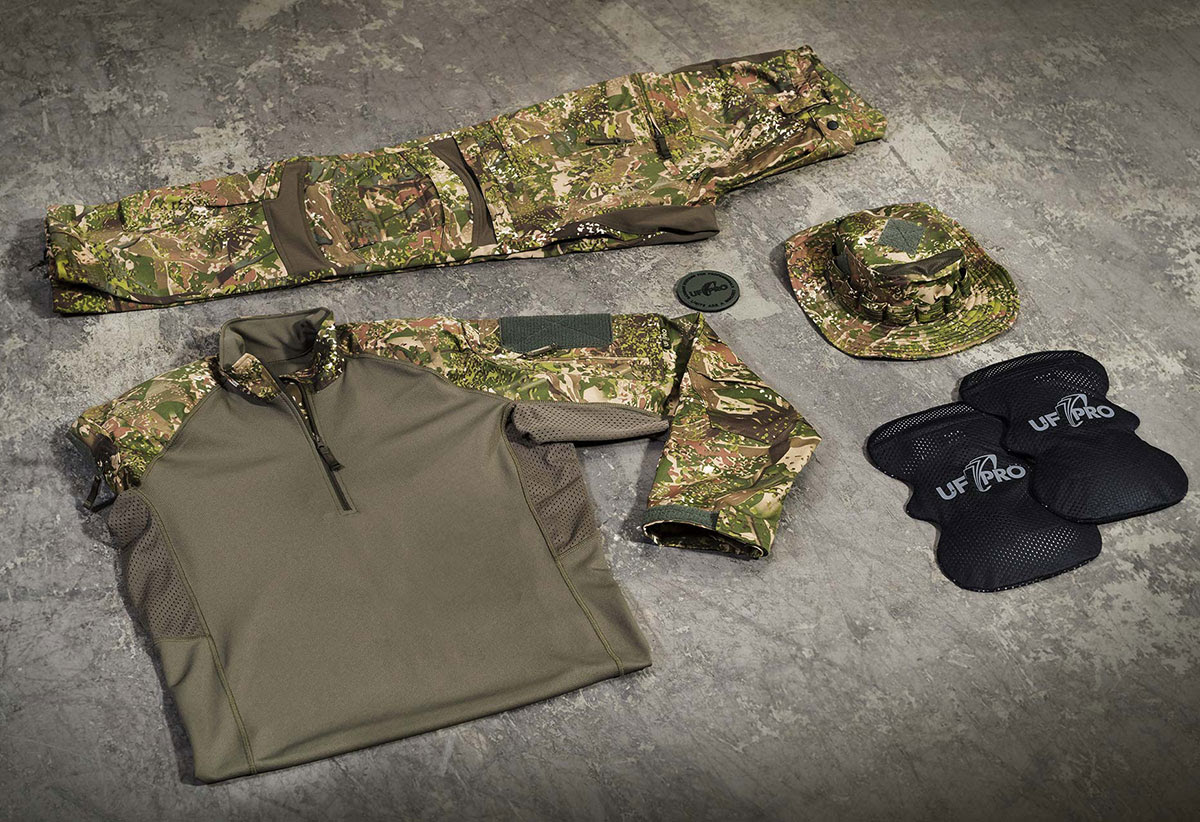 UF PRO is also known for being a leader in the use of new, advanced camouflage patterns – being one of the first major users of the PenCott®  pattern families, and also one of the first European companies to make extensive use of MultiCam®. 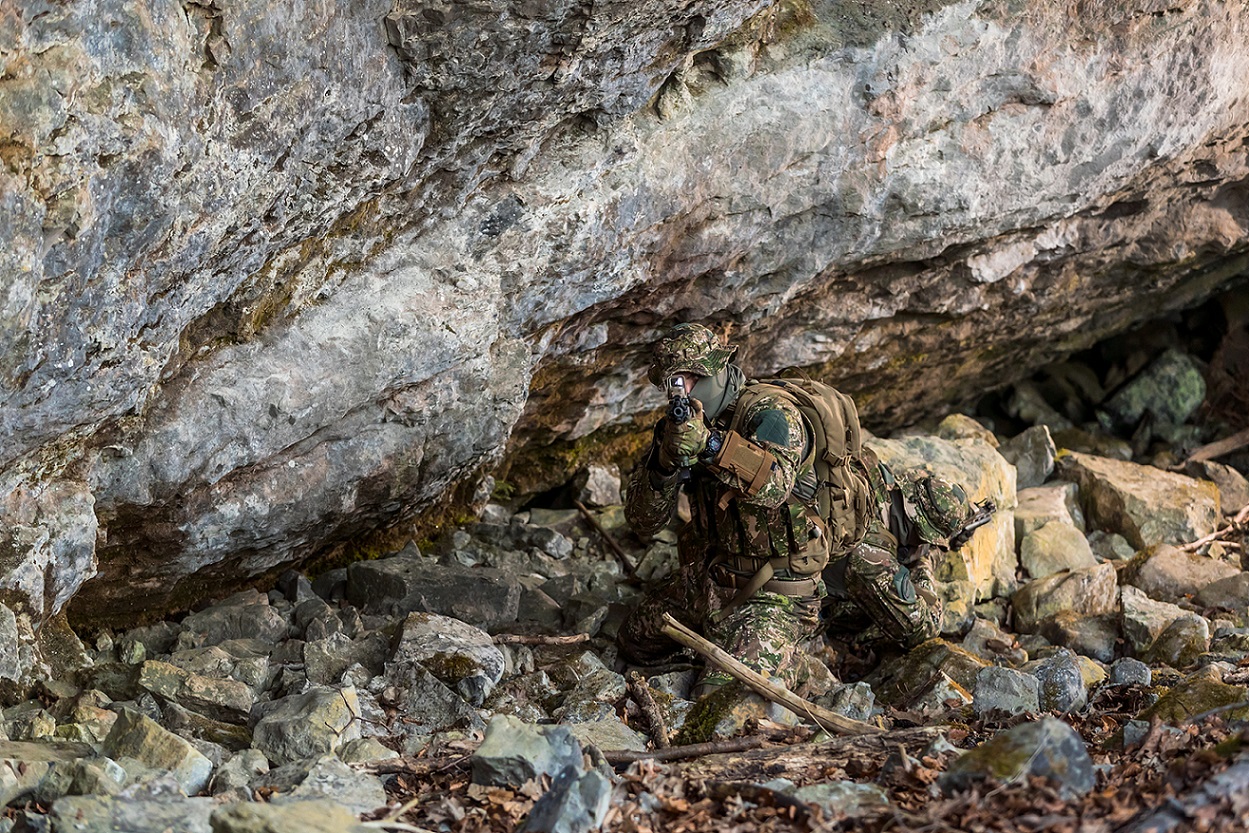 According to Armin Wagner, head of product development for UF PRO, “CONCAMO does a remarkable job of keeping wearers hidden, even when they are literally just meters away from the observer. CONCAMO’s patented special pattern arrangement features 8 colours blended through various elements and shadings to produce multiple layers of perceivable depth,” he continued. “It’s a concealment system that works in a spectrum of environments—forests, grasslands, deserts, mountainous snow country, even urban areas”, he finished. 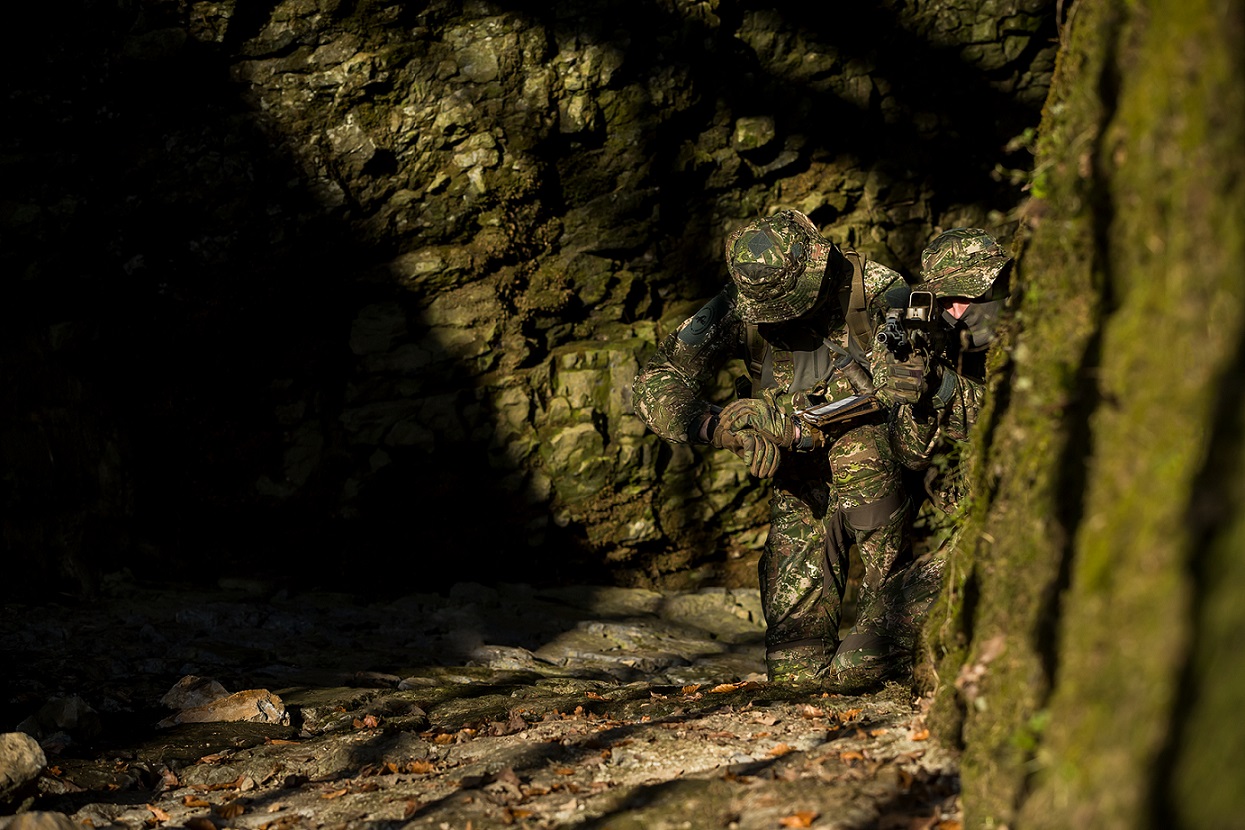