The 5.45mm Kalashnikov RPK-16 light machine gun was developed by “Kalashnikov” Concern as the new Squad Automatic Weapon for the Russian Army, and was officially adopted as such in February 2018.

Based on traditional Kalashnikov layout and design, it has several novel technical and ergonomic features derived from the AK-12 program, as well as some specific “machine gun” upgrades such as detachable barrels that are available in two lengths, long and short. First displayed to the public at Army-2016 expo, it is still in development. Eventually this gun is intended to replace old 5.45mm RPK-74 light machine guns / squad automatic weapons. 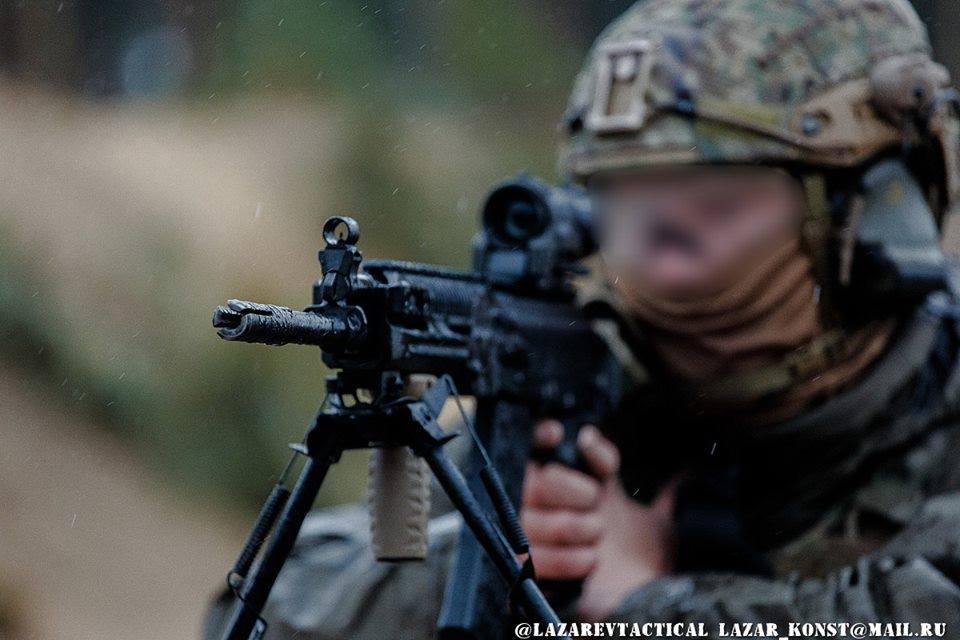 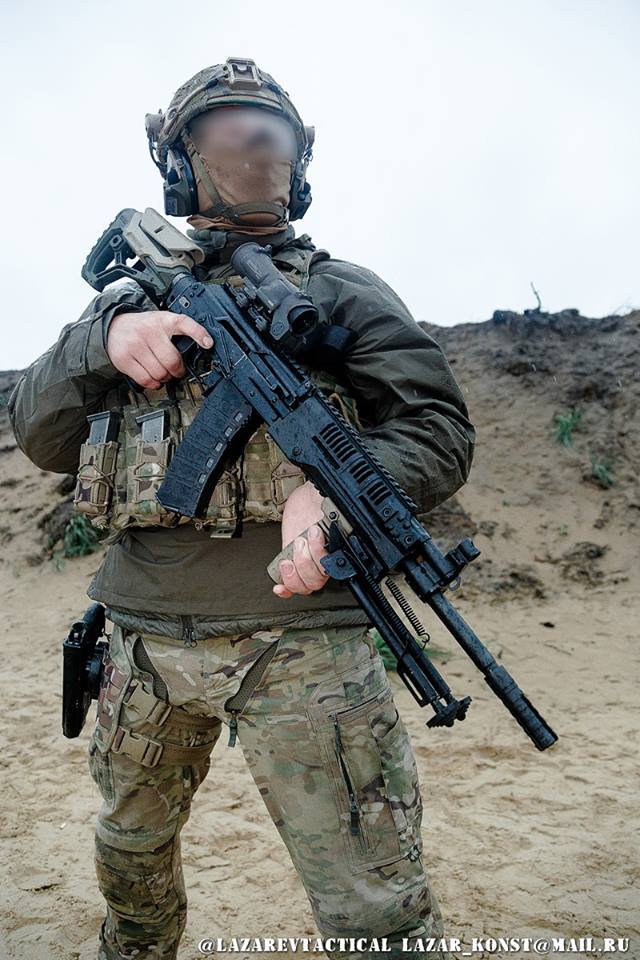 To further improve versatility of the gun, the RPK-16 has a polymer handguard with built-in top and bottom Picatinny rails – it is also possible to attach rails on the sides of the handguard. The RPK-16 can be equipped with a suppressor for added versatility. The gun is fed from standard 5.45x39mm AK magazines, as well as special 95-round drum magazines.

This photo set from ‘Army Inside’ shows a Russian Spetsnaz operator clad in a MultiCam “Stryker BDU” from UF PRO running an RPK-16 on a wet day at the range (still better than a dry day in the office right?).

By clicking on the following link, you can find a promo video of the RPK-16 published by Kalashnikov Media. 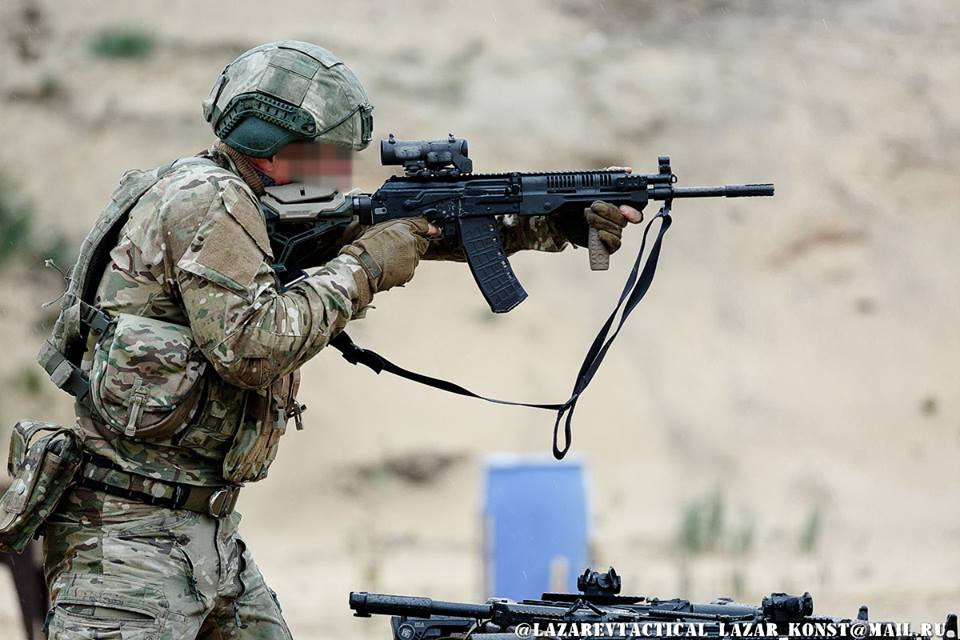